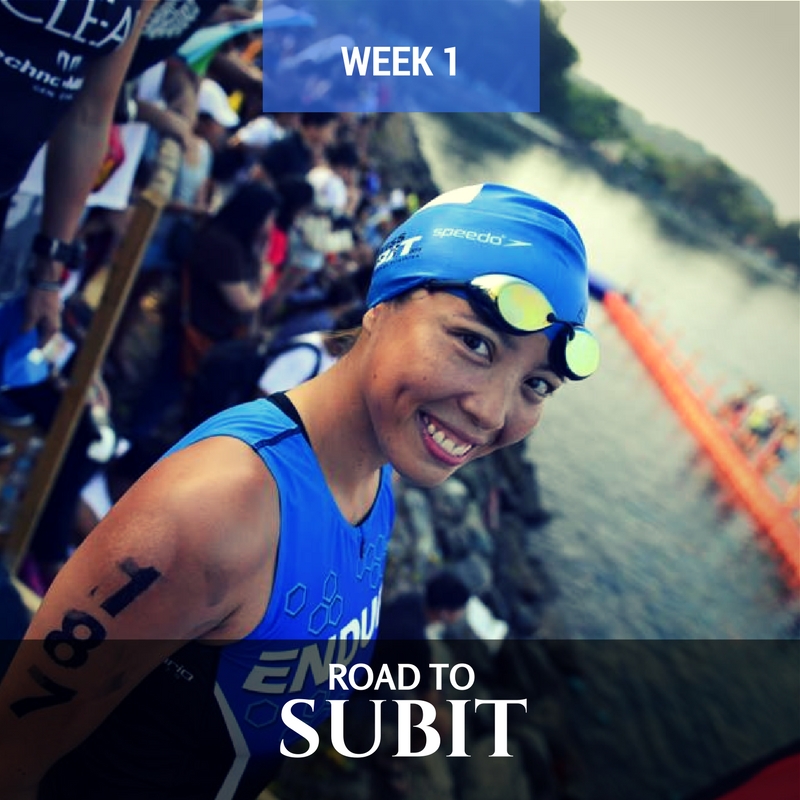 January’s almost over, and I’ve already decided on what are going to be the big races for me this year. While I wouldn’t rule out a destination marathon later this year, I’m building my year-round fitness on getting triathlon-ready.

I’ve missed two Subic Bay International Triathlon races in a row, so I decided to sign up for it. SuBIT happens on April 29-30, 2017 in the country’s tri capital, Subic Bay. I took advantage of the early bird rate, which ends on February 16. Sign up now!

This is my favorite triathlon distance: the 1.5-kilometer swim, 40-kilometer bike, and 10-kilometer run over three hours or less. While I’ve done other races, it’s really nice to come back around to the first standard distance triathlon I’ve ever done. Every edition of SuBIT was a challenge in different ways, but always showed me where my tri fitness stood. This is why I’m going back: #BalikSubit.

Thanks to MaccaX, I’ve found a training plan that will help me stay accountable and consistent so I can get to the finish line and cross it strong. The offseason is officially over, so no more faffing about!

I’m also signed up for the Atleta Ako Women’s Aquathlon on March 19 at the PhilSports Arena (formerly ULTRA). I’m doing the Standard: 500-meter swim, 5-kilometer run. It’s a good halfway point on the road to SuBIT and will provide me much-needed feedback as I build into the triathlon.

Challenge Vietnam has also opened registration. The half-distance triathlon happening in beautiful Nha Trang on August 27, 2017 and I can’t wait to do that race justice, finally. It received rave reviews last time (including from yours truly) and was awarded by AsiaTri as the Best Inaugural Long Course Triathlon in Asia 2016. Knowing the organizers Pulse Active, they will definitely provide the same world-class service as last year and even up the ante!

Super early bird rates apply, so I will complete my registration form after my next credit card cut-off rolls around. (Naturally I need to be fiscally responsible as well, haha…)

I understand being trigger-happy about racing is what got me into health trouble last year, which is why I’m not filling my calendar with races just yet. When I do pick a race now, it needs to fit into the plan for the year.

Hope to see you at the races! 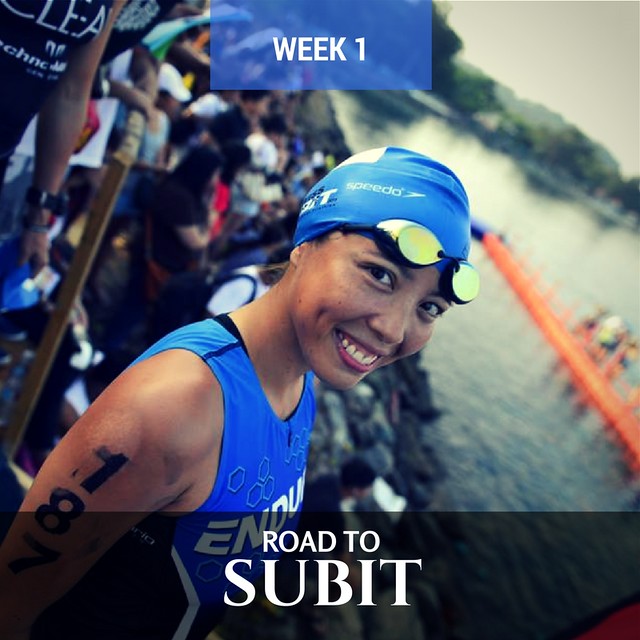