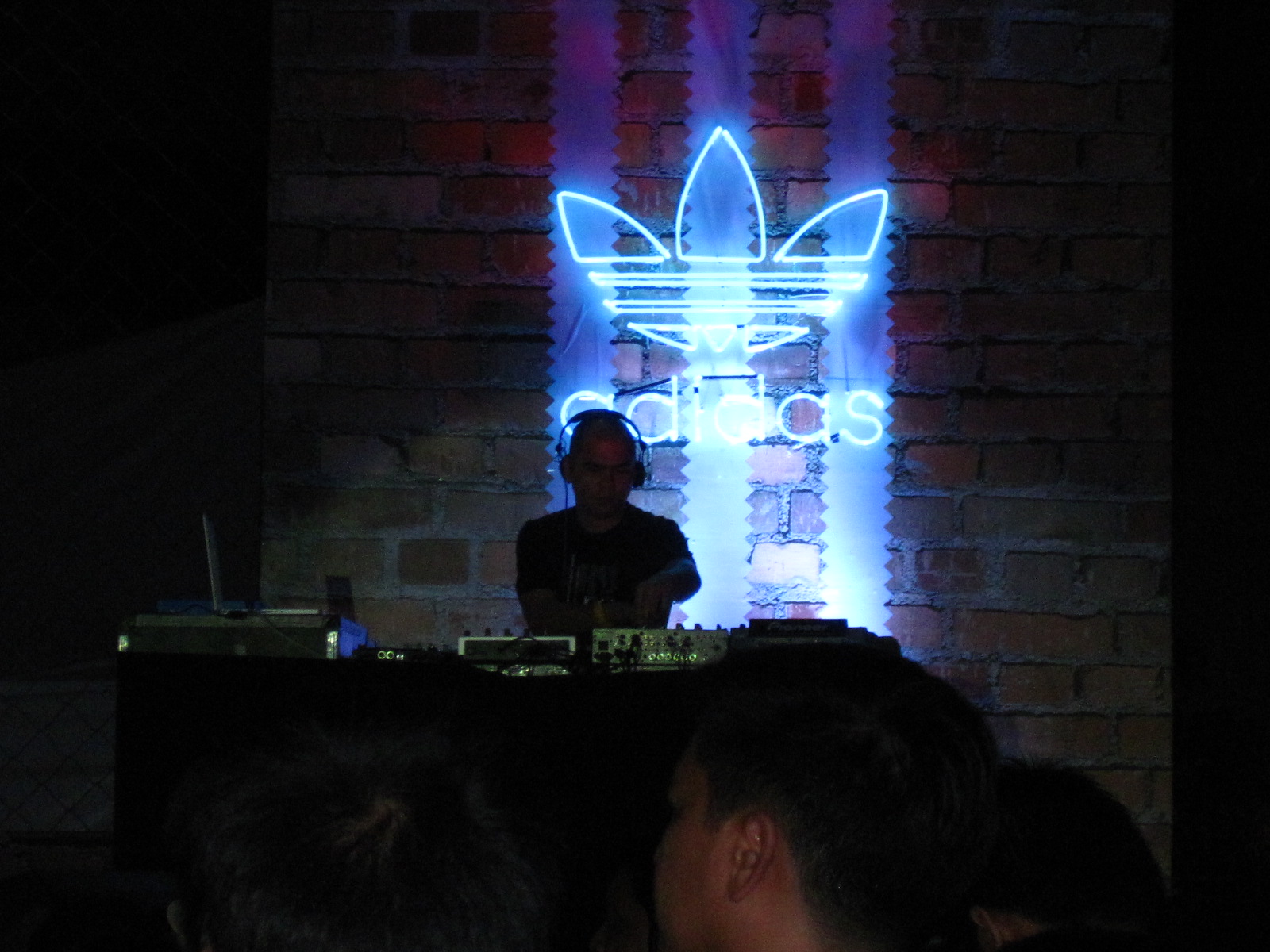 Streets aren’t just for runners; we share them with so many other people as well. Last May 7, the Adidas Originals street party at Venice Piazza, McKinley Hill celebrated the streets as the birthplace of authentic pop culture — art, dance, music, and sport.

It was a warm and nearly windless night, but spirits were kept high by the free-flowing food and drinks and great music. I particularly enjoyed the first part of the short and sweet program, where skaters and BMX bikers performed sick tricks, the Philippine Allstars showed off their smooth moves, and football players displayed their ball-handling skills to musical accompaniment from spinmeisters and beatboxers. There was also a fashion show featuring clothing and shoes from the Adidas Originals line, and a special appearance by Star Wars stormtroopers, Darth Vader, Princess Leia, and a Jedi knight (Adidas also carries a Star Wars line).

Skaters and footballers, oh my!

A carnival atmosphere took over as the night wore on, and spectators and performers mingled freely. Local celebrity Adidas endorsers also came to show their support, most of them dressed in their Adidas Originals best.

It was a great party but I ended up wishing I’d worn a Climacool shirt; by night’s end my cotton spaghetti top was soaked through with sweat! Thanks Adidas Philippines and Green Bulb PR for inviting runner bloggers to their fabulous street party. Now I’ve got to run off the calories from all that food and drink! *wink*