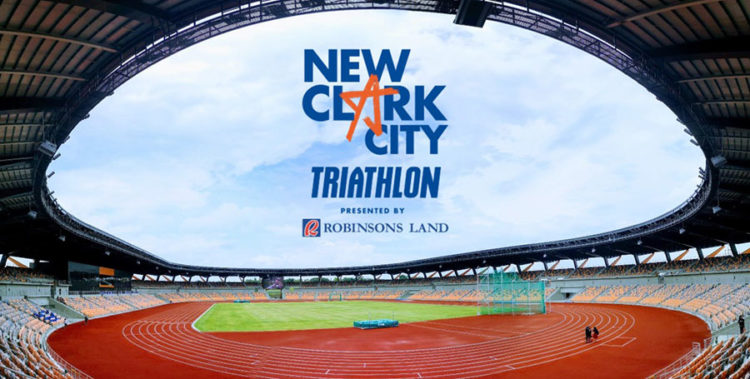 Last Friday I was invited to check out the Aquatics Center and Athletics Stadium at New Clark City, which will soon be host to some Southeast Asian Games events at the end of the year, and the future home for our national athletes in aquatics, athletics, and triathlon.

The structures completely dwarf in size, utility, and beauty the facilities our athletes have previously used. The cement is manufactured using lahar spat out by Mount Pinatubo, the Stadium roof is inspired by Pinatubo’s caldera, and the Aquatics Center architecture is inspired by the Filipino fish net. Looking at how it has been finished inside and out, these have definitely been built to last.

I think we as a nation can be proud to host international events here. Both the athletics stadium and the aquatics center meet IAAF and FINA standards. FINA awarded the Aquatics Center its certification just in time for the Philippine National Open Swimming Championships the previous week, where athletes qualified to represent the country for the SEA Games and set new personal bests in this pool that’s been designed to be fast.

Check out my vlog about the visit:

Aside from its own SCTEX exit soon to open, New Clark City will also be connected to Clark Freeport Zone and Clark Airport with a 17-kilometer internal road to bring the two developments even closer together. This planned road is already in the initial stages of construction and will also include bike lanes. It’s definitely going to be a dream training ground.

As you will have seen in this video, while the Aquatics Center and Athletics Stadium have been built alongside a few other structures (a massive athletes’ lodging building, the New Government Administrative Center, and apartments for government workers, to name a few), construction is still going at full blast laying down access roads and landscaping to make sure the complex is ready to host the SEA Games.

The facilities aren’t open to the public, and for the next month only national athletes will be allowed to use the pool and track. The single exception to this will be during the New Clark City Triathlon.

The Full category involves a 900-meter swim, 40-kilometer bike, and 8-kilometer run. The swim will wind through both the competition and practice pools in the Aquatics Center (500 meters in the competition pool, 400 meters in the practice pool). The bike course takes you on two loops through the wide SCTEX connector road, one side of which will be closed on race day for use exclusively by athletes on their bikes. The run takes you through the complex on a two-loop route which includes a pedestrian riverside park and the outdoor 400-meter track (yes, this complex has TWO tracks) before finishing inside the Athletics Stadium.

Relay and sprint categories are also available, and registration is still open at GoClark.ph. Experience the best sports facilities our country has ever constructed!