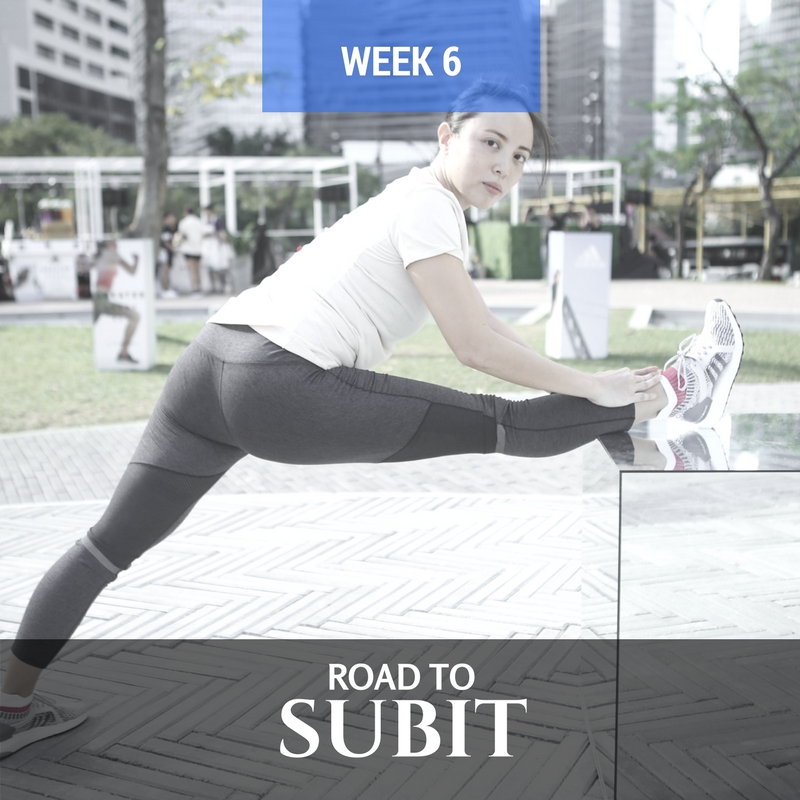 As I’m coming into the home stretch of the sprint triathlon training program I’m on before I start training specifically for SuBIT’s standard distance triathlon, I ran up against that old yet familiar roadblock: getting sick! I hate it so much. Just when I’ve started putting together decent weeks of training…

In this case I caught a virus that’s been going around the household. There’s only a slight running of the nose but it makes up for that with chest congestion and a painful sore throat.

I was still able to stay active with some “light” activity thanks to two events last week, which I’ll be writing about, but I haven’t been in the water or on the bike in a while and it’s making me grumpy. 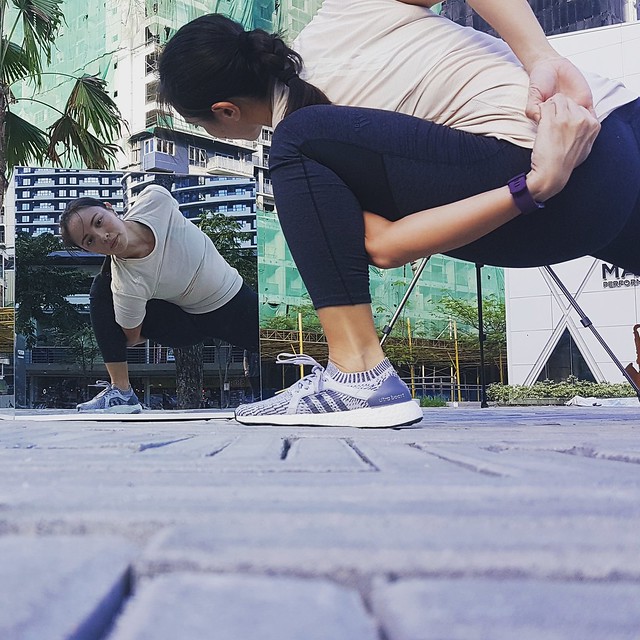 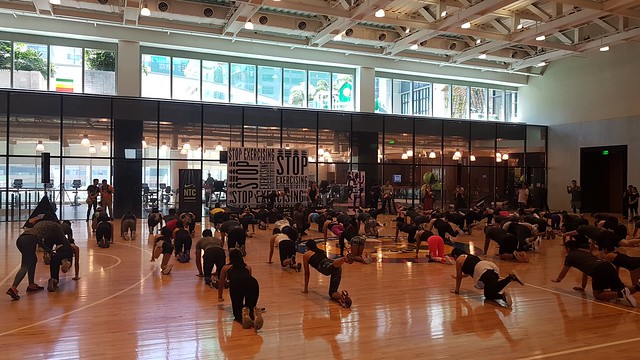 I even had to skip the Super Heroes Run last Saturday, which I have been looking forward to for nearly a month, because I was on the brink of mending and didn’t want to risk a relapse. Counting my blessings though, at least I’ll be back to training this week, instead of still laid out for another week like what happened last July.

I’m so thankful my day job doesn’t depend on me winning races. I have so much respect for professional athletes who can handle more than 20 hours of training a week and then race to the hilt. I’m actually really excited to watch Super League Triathlon’s first event from March 17-19, streamed live to their website superleaguetriathlon.com. I’ll be writing a bit more about that later this week as well, being the triathlon fangirl I am.

With three projects ongoing plus this blog to maintain alongside trying to train, I was overstretched and wasn’t sleeping enough. I think that’s the most important thing my body wants these days: sleep. If I don’t average seven hours of sleep in a week, I come down with a little sniffle. If I don’t hit six hours of sleep on average, that sniffle goes full-blown. But with the bulk of my writing inspiration coming in from late afternoon into the evening, my brain is still working feverishly as the clock strikes midnight. Then my body wakes up just before 7am and if I have things on the schedule, I can’t sleep in.

(On the bright side, because I wasn’t training so much I got a lot of work done last week. Thanks, sore throat! Not.)

The race is still a full two months away, so I’m not too worried. I just have to remember not to cram the training in! Nice and easy this week.

One thought on “Road to SuBIT, Week 6: Overstretched”