One of the things I’ve been keeping tabs on is how often I’ve gotten sick this year. Having my nephew running around my place most days means I get exposed to all sorts of virulent strains; every time he had a runny nose, I’d get struck down for a whole week.

Well, last week I realized it had been more than a month since I’d last had a full-blown cold or flu. I came close a few times, but a day’s rest and a good night’s sleep were able to ward the sniffles off. It’s amazing how well the human body can recover, but to get to this point I’ve had to drop any sort of hard training and gain some weight — five pounds, to be exact. It’s a good trade-off though, because being sick sucks.

Anyway, the Nike Holiday Challenge started in earnest last week and I managed to log two runs on the app! What I’m glad about is that I’m not required to run any specific pace — it’s all time and perceived effort-based! And what do you know, I actually enjoy the runs I put in on the treadmill. 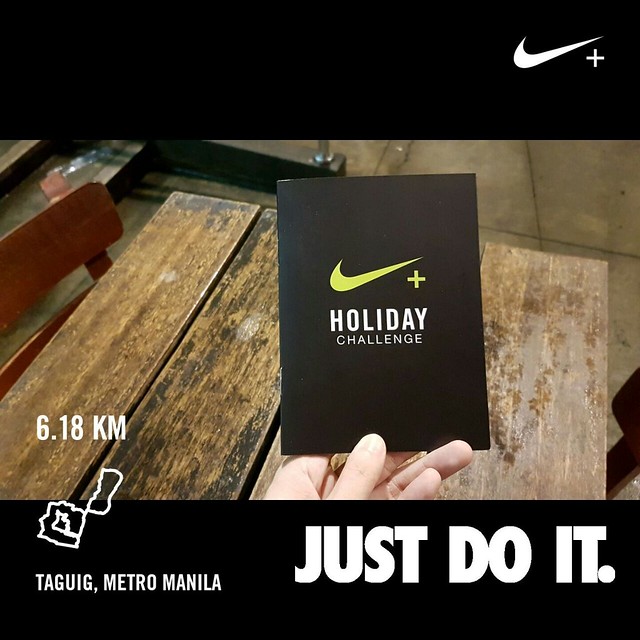 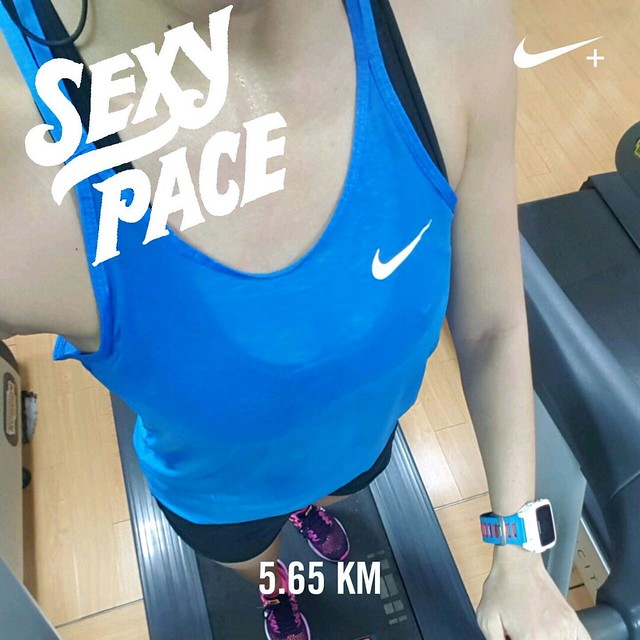 Aside from my Nike Run Club sessions I’ve also re-introduced longer bike trainer sessions up to 90 minutes long. They are not sexy at all: low-heart rate with a lot of low-cadence work to rebuild leg strength. Certainly not anything Instagram-worthy! However, they still do take a lot out of me; I attempted to do a back-to-back bike-swim session on Friday and watched my resting heart rate jump from 54 to 58 the next day. Yikes! I won’t be doing that again. 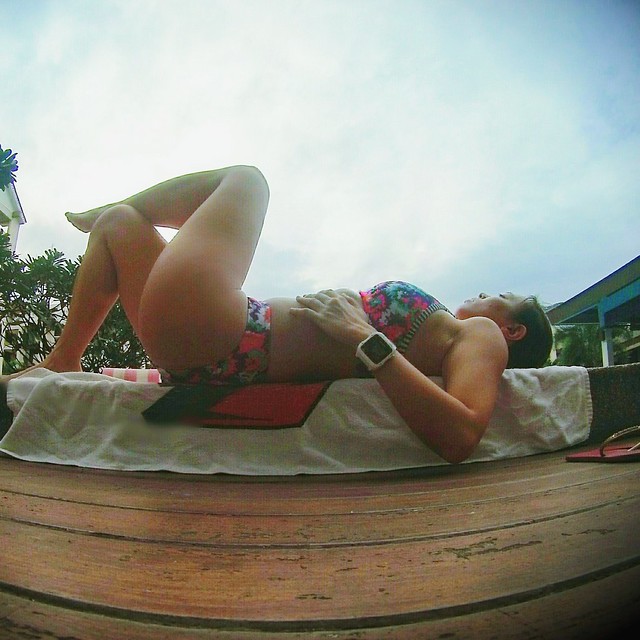 I mentioned that I watch a lot of TV shows while on the trainer. I’ve been rewatching episodes of The Flash and have got to the part where Barry Allen’s lost his speed powers. I kind of feel like that these days having to run at a slower pace to keep my heart rate in check. I even declined joining a race because I don’t want my slower times to be on official race record. My pride’s taken plenty of hits lately. I’d rather not inflict any more on myself. 😉

However, the TV show also reveals that Barry isn’t special or a hero only because of his metahuman speed. He’s got the mindset and the heart and that’s what makes him a hero. That’s what makes his use of the Speed Force something for good. (Although his latest time-traveling shenanigans show he’s still got some growing up to do, haha.)

As a recreational athlete I’m always a work in progress but the challenges feed into my own personal growth. I’m admittedly the impatient kind and having to slow down forces me to be patient, exercise discipline, and be kind to myself. In the end it’s not my fast times but how I relate to myself and others that define what kind of person I am. 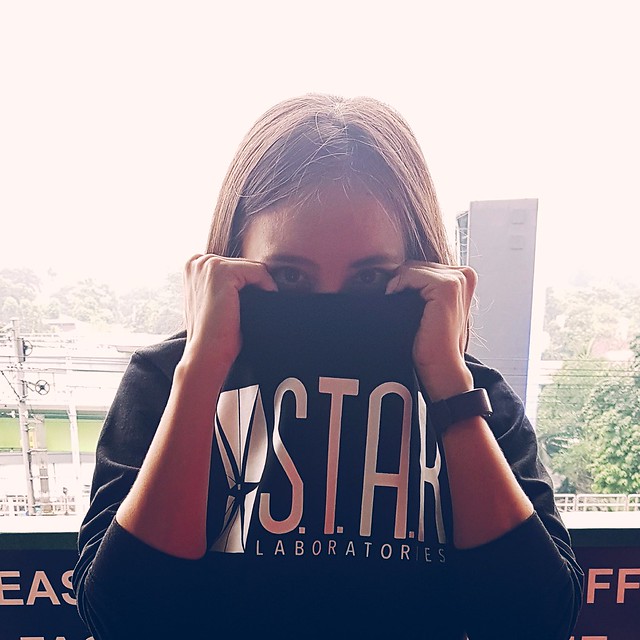