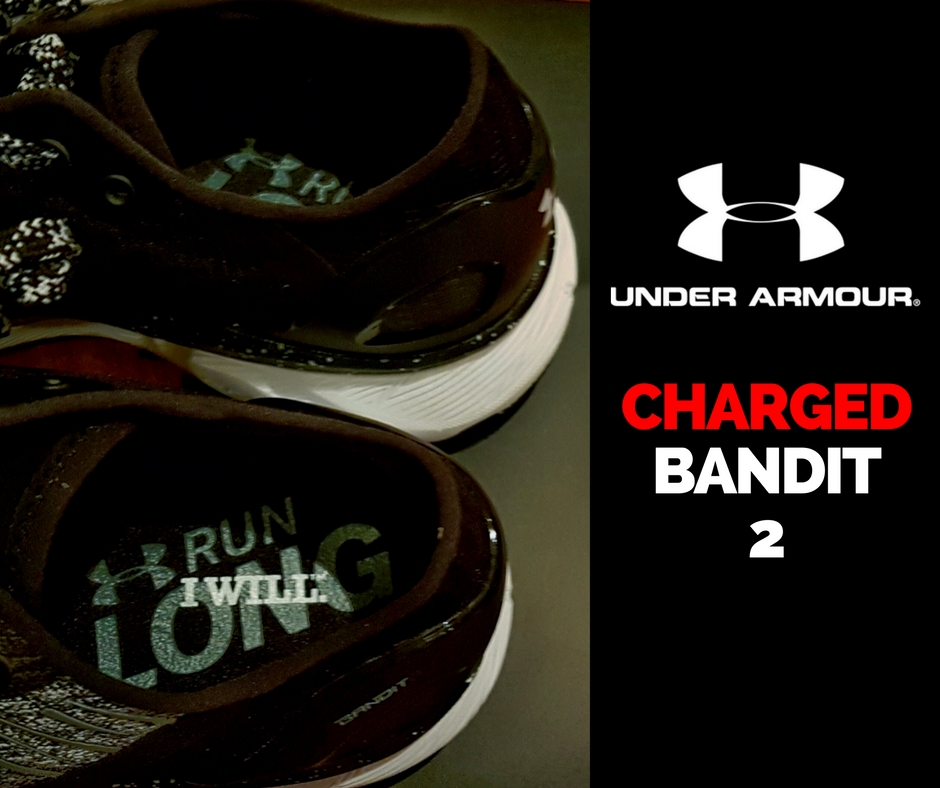 With the start of the UA Run Crew last week, Under Armour is poised for a bigger presence in the Philippine running community. The brand seeks a bigger share of the running shoe market with their latest offering, the Charged Bandit 2. 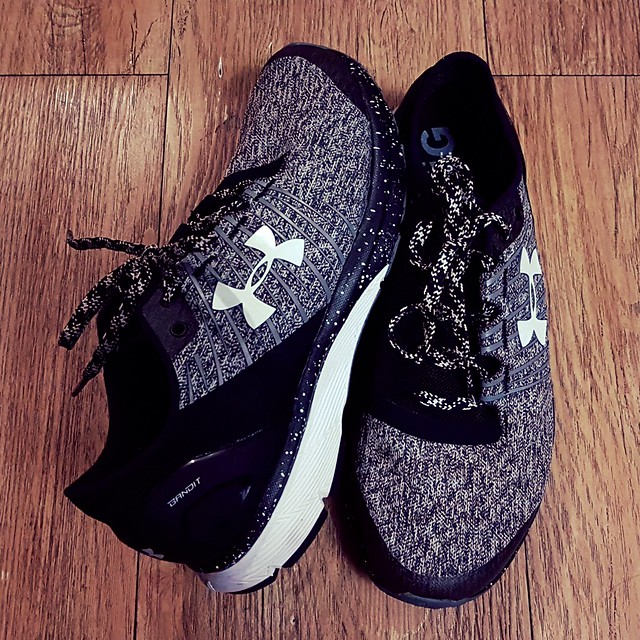 I’ve mainly been running in the Speedform Apollo for races and short distance sessions, and the “Speedform Gemini for marathon training. This was my first experience with the Bandit line, which is on Under Armour’s second tier of neutral running shoes, at a slightly lower price point. 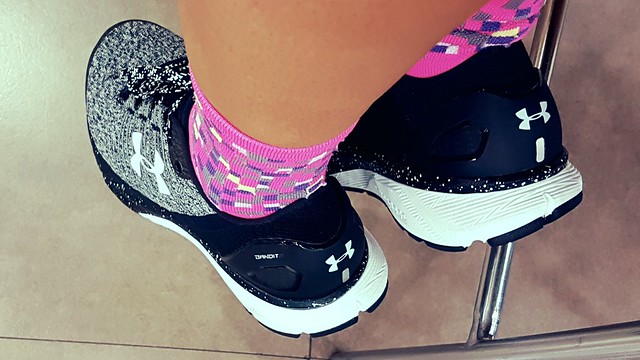 While the Speedform models have gone the way of streamlining the shoe by eliminating the insole, the Bandit 2 hews to the traditional removable insoles. If you’re a person transitioning from other shoe brands into Under Armour, this reduces the anxiety factor quite a bit because at least you know what to expect. Runners can also more easily fit their own custom orthotics and inserts into the Bandit 2. 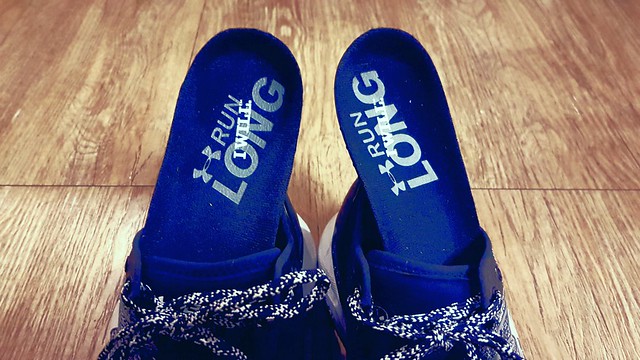 “Run Long” on the removable insoles of the Bandit 2

Like what the shoe says, the Bandit 2 is targeted more for daily mileage and will suit runners who train and race in the same shoe. I would say (even if it’s not in the same line as the Speedform models) it falls in between the Apollo and the Gemini in terms of weight, cushioning, and support. The Bandit 2 is cushioned enough for long distances, but light enough to allow you to pick up speed during sprints and fartleks.

The Bandit 2 feels quite plush and envelops your entire foot all around the arch and forefoot thanks to the aforementioned insole, as well as a thicker tongue. This can take a bit of getting used to compared to the Apollo’s barely-there construction. Even the Gemini didn’t offer that much material under the arch. The result is a shoe that provides plenty of cushioning when you’re hitting the pavement hard, although if you’ve got high arches or wide feet you’ll need to lace up a bit looser to keep your feet happy. 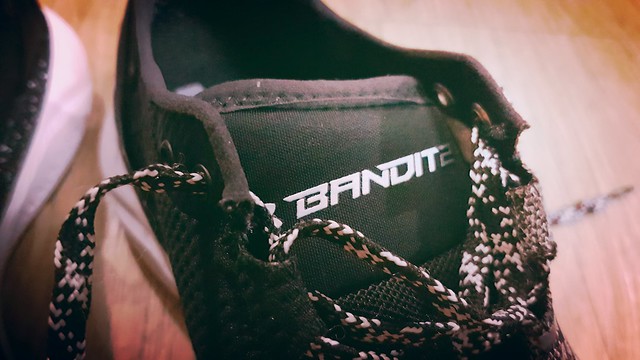 the sloped construction of the tongue prevents its movement sideways

The mesh upper allows extraordinary breathability, which is great if running in dry weather but may allow water to seep in when running in damp conditions. The soft material allows your toes to move and permits the natural expansion of your toebox upon landing. 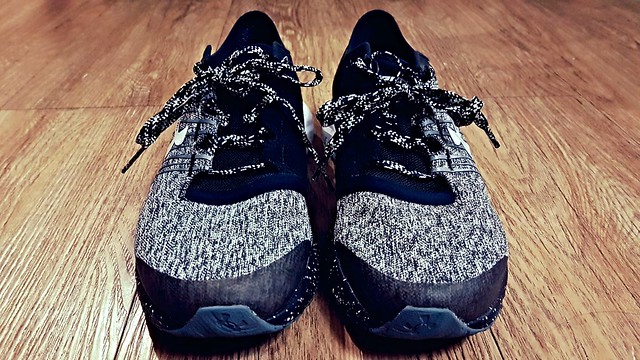 Maybe my one complaint about the Bandit 2 is how this pair is just a little noisier than my other shoes when I run on a treadmill. Either my feet are striking the belt a little harder because they’re looking for more feedback underfoot, or the outsole is made of stiff material, causing a distinct slapping sound. I don’t hear this when I use them outdoors, though.

If you’re considering switching from your current shoe brand to something new, put the Bandit 2 on your list of models to check out.