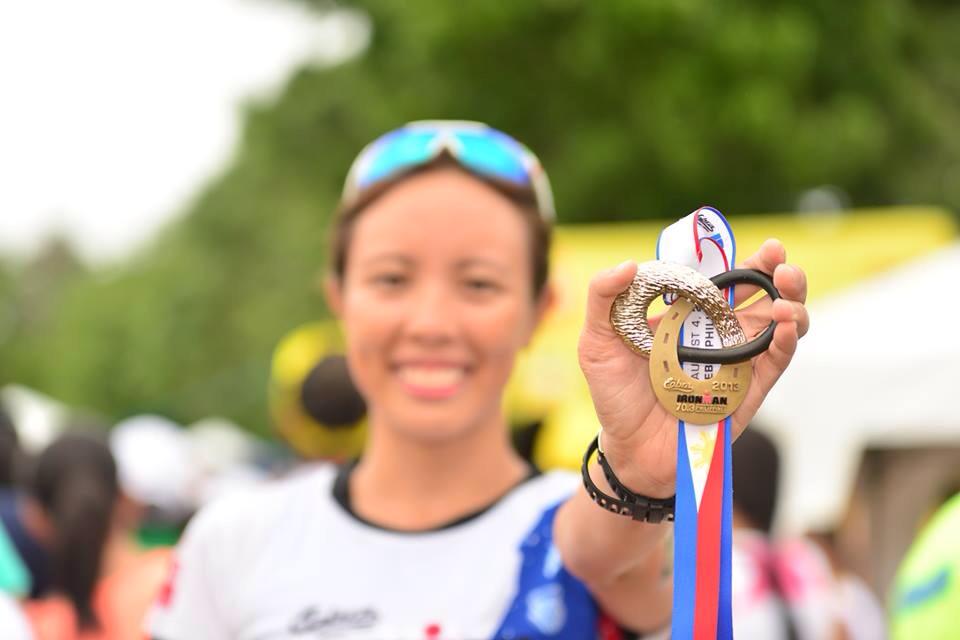 In just a few short days, I’ll be toeing the starting line at Ironman 70.3 Philippines once again. I’ve been a regular at this race for four years: my first year I was a relay cyclist, and this will be my third year as an individual starter.

Despite all the races I’ve done since I started doing half distance triathlons, my personal best was still set on my maiden one in 2013 in Cebu. It was a combination of great weather, good training, and not being exhausted from doing so many long races earlier in the year. 😛

This year I haven’t had the razor-sharp focus on training that defined my first 70.3 or last year’s Challenge Roth race, but anything can happen on race day so I’m just going to give it a go. It will be my last half for the year unless something comes up work-related, so I need to make sure I enjoy it!

Cebu-based triathletes and some early birds did a bike course recon last weekend and I’m glad it’s back to the original route with only one pass through the “M” section on the SRP Highway. I’m less enthused by the fact that some sections of the road remain full of craters — the same sections that were already bad back in 2012. I wonder how the residents of Cebu province can put up with it…

on the bike course during last year’s race

This year my whole immediate family is coming to the race: my mom and dad as well as my sister, her husband, and my adorable baby nephew. I know they won’t be bored in Cebu because there’s so many other things to do aside from watching the race, and it will be wonderful to cross the finish line with them all there.

To make my race hassle-free I’m availing Primo Cycles‘ bike services again. They will pack and unpack my bike both ways in Manila and Cebu and will give it a nice pre-race tune-up. This is vital since I really don’t want mechanical issues to put a stop to me crossing the finish line. (Incidentally, Primo Cycles just celebrated their fourth anniversary.) 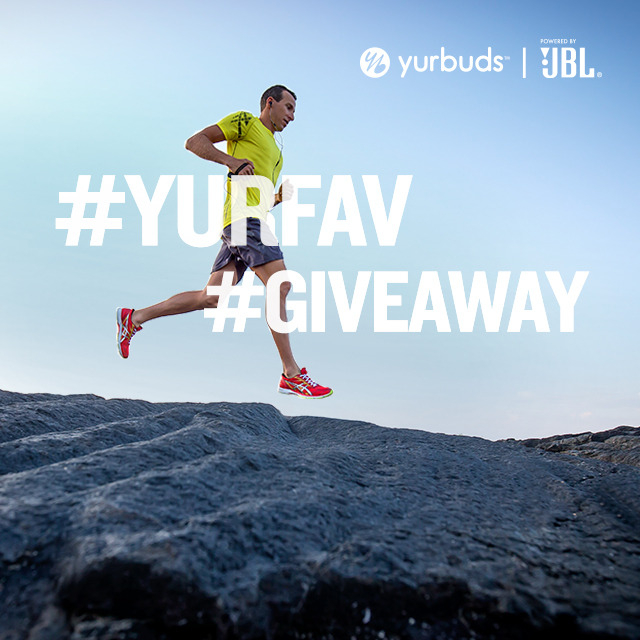 While I’m there, I can’t miss out on the yurbuds Meet and Greet with Pete Jacobs on Friday, July 31 at 5pm at the yurbuds booth in the Marquee of Shangri-La Mactan. While Pete struggled with back-to-back ironmans last year and competed only in the relay division, this year he’s fresh and ready to go with the pros and is still one of the most insanely talented endurance athletes on the planet.

Get a chance to win a prize pack of Pete’s favorite training gear at the Meet and Greet: this contains a pair of Asics shoes, an ISM seat, a signed replica of Pete’s 2012 World Champion race singlet, and an exclusive pair of Pete Jacobs signature yurbuds. To win, visit the yurbuds booth from July 30-31 to register your name, and be present at the Meet and Greet to claim your prize. The winner will be drawn at random after the Meet and Greet event.

Pete will be up against two-time Ironman and Ironman 70.3 world champion Craig Alexander, who even at the advanced age of 42 is still no slouch at the 70.3 distance. He will also have to go through last year’s winner Brent McMahon, who forms part of the Bahrain Endurance 13 assault on the race with his teammate Caroline Steffen. Caroline is going for an unprecedented fourth consecutive win in the women’s pro division.

This will also be Belinda Granger’s last half distance triathlon as a professional, so it will be nice to catch up with her again. I’m sure she’ll hit the podium one last time too. 🙂

If you’ll be in Cebu this weekend, hit me up in the comments. Let’s make this race one to remember.

5 thoughts on “The Final Countdown to Ironman 70.3 PH”