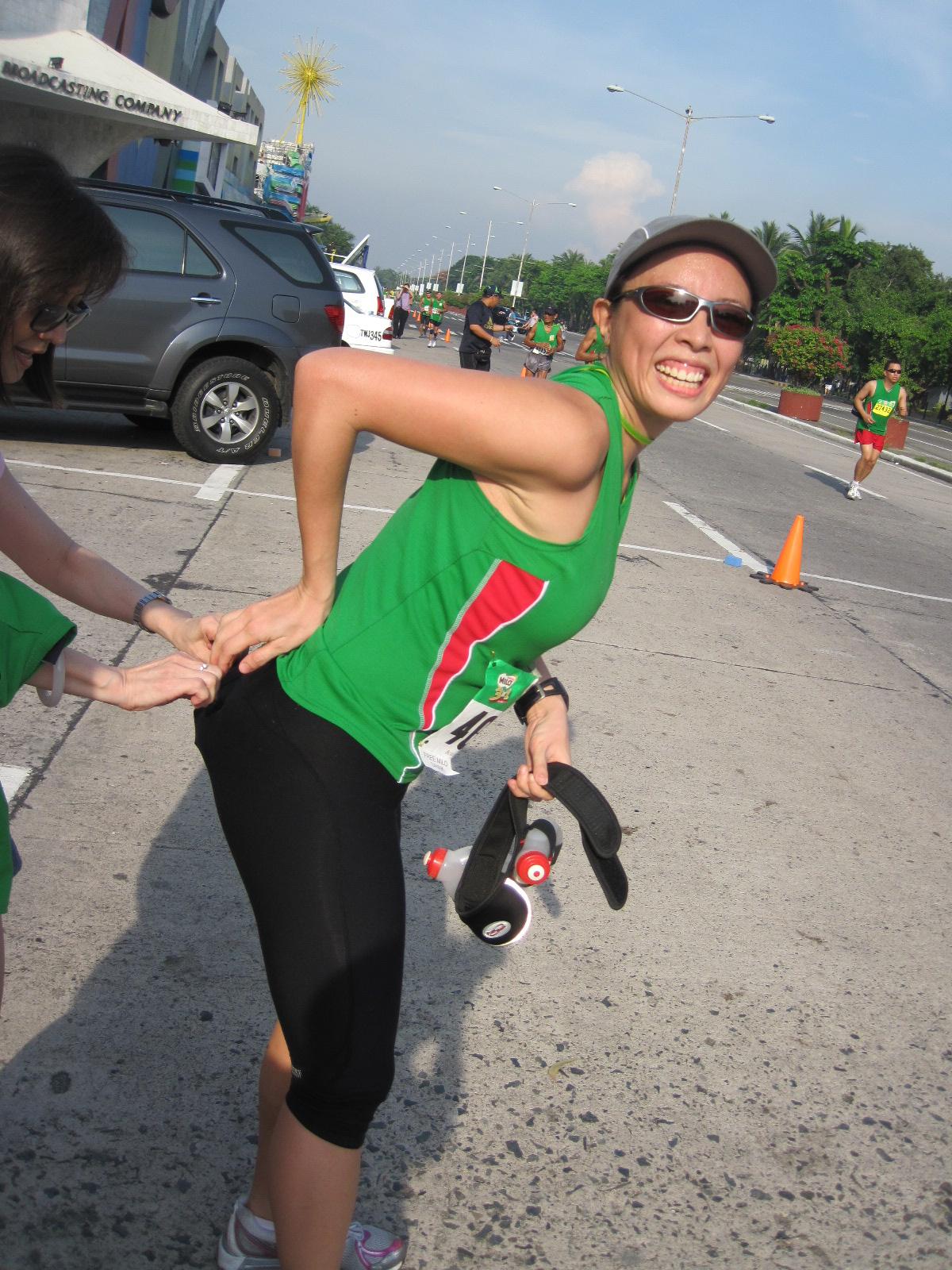 So, what happened two days ago?

I actually forgot that it was my blog’s 4th anniversary on January 21, but I guess subconsciously my mind knew it was a big day for me. 🙂

(If you’ve been following my posts carefully over the years you’d know that the number 4 is my favorite. I was born on the fourth of a month. Four is also such a tidy little package — the four corners of a square, the second square number, the smallest squared prime, etc. It also signifies completion in Judaism.)

Wow, I can’t believe it’s really been 4 years since I threw myself wholeheartedly into this whole journey that started with aiming for my first marathon… and now for me that’s just the little bit people do at the end of an ironman.

I usually score an interview with someone who was influential to me in my previous year, but I didn’t have anything prepared this year. Instead I spent some time looking back at all the stories I’ve shared in this blog over the past four years. Which were instrumental in shaping who and where I am today?

I’ve never been one to fit in, but I kinda realized I was a strange one when I did a marathon on my birthday. Who would choose to go through a little over four hours of running loops, killing a toenail in the process, and making muscles so sore that she’d have to go down stairs walking backwards? This woman right here.

And a strange photo, too.

But that birthday marathon showed me that if I chose to do something and put my whole self into making it happen, it would be a great experience.

So really, after doing a marathon, what else is there for a runner to do? Triathlon presented a new challenge, and trying to put together the fastest overall time while switching between swim, bike, and run proved to be a very alluring puzzle — one that I’m still trying to solve to this day.

If you can’t perform, japorm.

I continued to do run events and I think my biggest win that year was when I came in 9th overall and top female at the Race For Life 2012. I lost a bit of steam that year though and was looking for motivation.

Doing the relay bike leg at Ironman 70.3 Philippines and not being the one to cross the finish line reignited my competitive drive. I wanted to cross that finish line as an individual competitor. Though I wasn’t ready when I signed up, I knew I would be. I just had to give it my all.

I know most people think that my big event of 2013 was finishing the Ironman 70.3 in Cebu, and yes it was a great experience. But I think something else happened that contributed more to where I am right now, and where I’m heading this year.

I met someone who isn’t afraid to dream big and make it happen.

Guess who my dinner date is? #kr @maccanow

Whether you love him or you love to hate him, Chris “Macca” McCormack has amazing self-assurance and belief in what he’s doing and has always gone after what he wants. Most of us mere mortals have been so conditioned to question ourselves and our abilities; as I got to know him over the last six months of last year we talked about my insecurities (and I have many!). He told me, “You’re a pretty cool person… I’ve seen how you interact with people on the group [MaccaX]. You can be a leader. Just do it.”

When a world champion recognizes your potential and believes in you, it’s hard not to believe in yourself.

In the status message I posted on my blog’s anniversary day, I expressed what’s going to be the theme for me this year. I’m going all in, going for the whole thing… Going for it.

So here’s a peek at what’s going to happen this year:

I may not be the best, but I know I’ll do my best and try my hardest. And that’s what’s going to make this my best year yet.

And through this blog I’m taking you, dear reader, along with me on this journey.