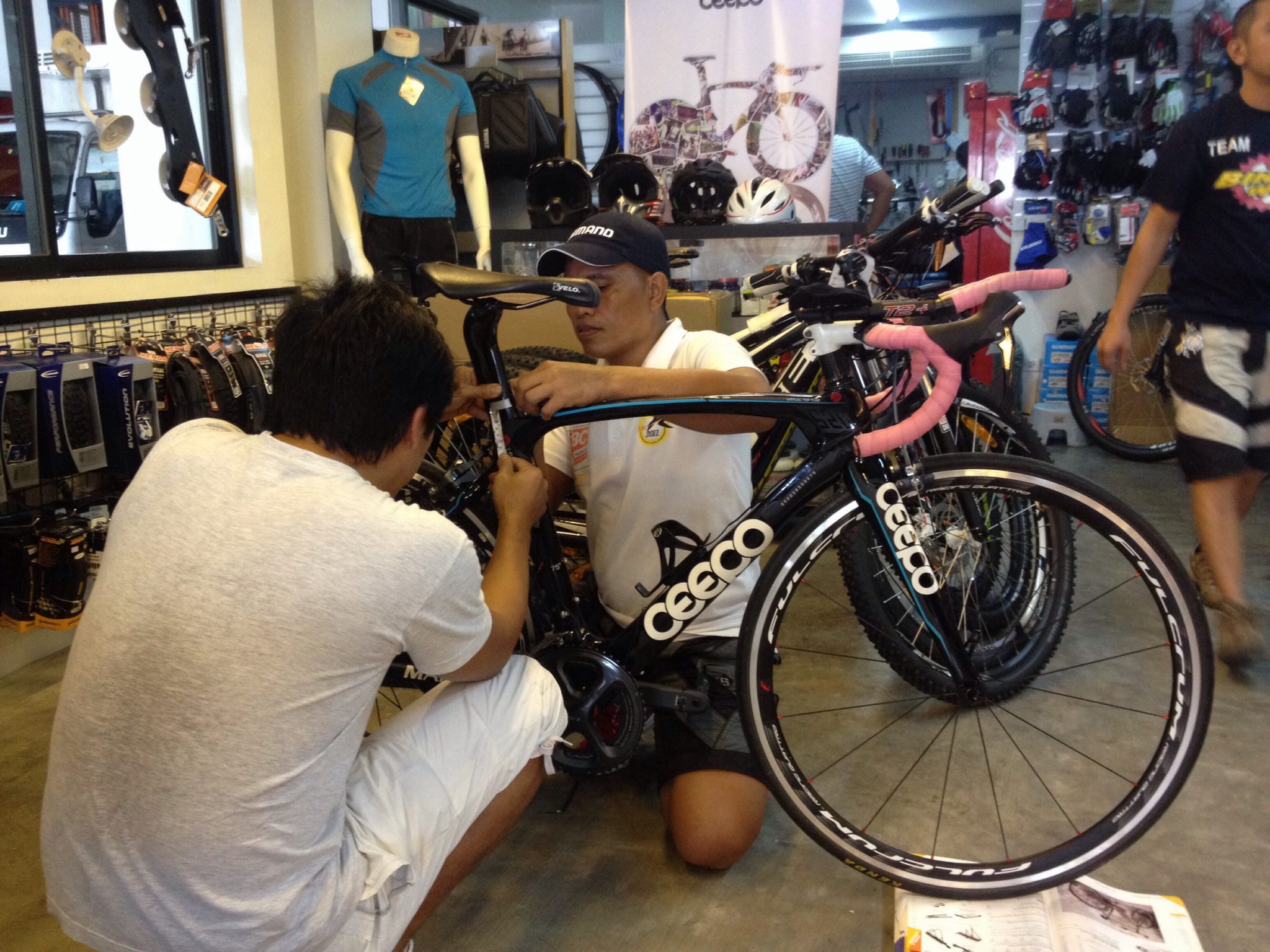 I’m the biggest believer in the saying, “It’s the Indian, not the pana (bow).” It’s the reason I’ve stuck with my bike Loki ever since I got him three years ago, and we’ve been through so much together from my super-short sprint triathlons all the way to Ironman 70.3 Philippines. You could say that I’ve paid my dues.

Training the “Indian” can take you places, and it’s worked well for me. As a runner especially, speed and endurance is all training-dependent. But the bike leg of a triathlon is dependent on equipment, and at a certain point a triathlete will be faced with the decision to upgrade.

Glenn of Primo Cycles already told me that there was only so much he could do with Loki to improve my position for bike efficiency and aerodynamics. I know I’ve been putting in the training time, but I’ve also been praying for an opportunity to work with a great bike brand.

Does it fit? #ceepo #kikayrunner

Ceepo Bikes began in 1993 in Japan when Nobuyuki “Joe” Tanaka, dissatisfied with the available bikes for triathlon, custom-built his own racing machine and got a 90-minute improvement over his past races. Ceepo is one of the bike brands that focuses on triathlon-specific geometry, and I do think that because it’s an Asian brand (designed in Japan, made in Taiwan) the bikes fit the Asian physique very well.

Work on my new bike started early this week, when Norman Arteficio of Sabak Sports & Adventure and Jerry Santos, the exclusive distributor of Ceepo in the country, showed me the 2014 Ceepo Mamba, their road/tri model. It’s designed as an intro triathlon bike, for use with drop bars and optional clip-on aero bars. The seat post can be used normally for classic road positioning, or reversed as a fast-forward seat post. It’s like my old setup, except that the Mamba’s frame has a more aggressive geometry than Loki’s GTS frame, which improves my bike position so I can run better off the bike. The Mamba can also be converted into a tri bike by just changing the cockpit from drop bars to base bars. And because of its carbon construction, the Mamba is super light. 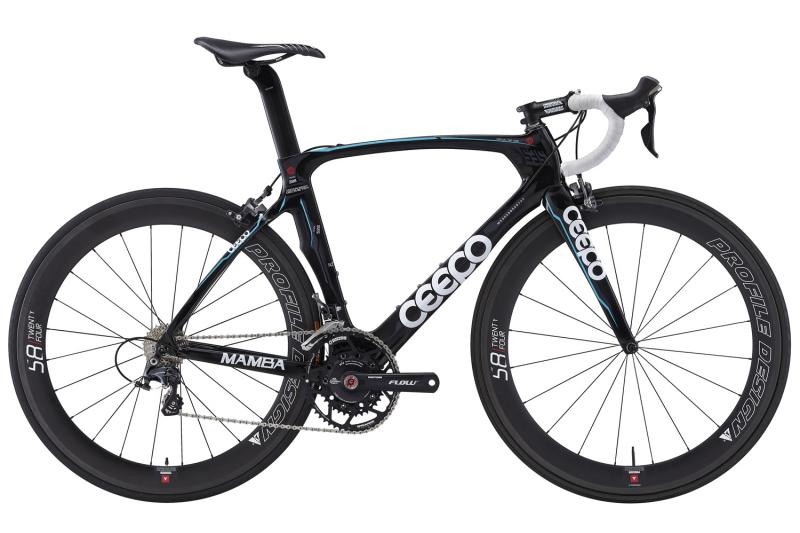 Did I lose you in all that bike jargon? Basically, what it means is that I can further my development as a triathlete by switching to the Mamba. As Jerry put it, “May ibibilis ka pa!” (You can still become faster!)

I took the Mamba for a spin this morning. Norman initially used my old fit from Loki as a baseline, which is why the bike looks kind of funny in this photo:

Notice how the handlebars and saddle are almost the same height? This is common in mountain and commuter bikes where riders sit upright and comfort and balance are prized. For racing bikes (both road and triathlon), saddles are situated higher than handles for aerodynamic purposes. Norman (on the left) adjusting the fit

After my morning ride, I knew I was comfortable because I didn’t have any pain in my shoulders, back, or seat. At the same time, I was extremely happy to note how fast I could go compared to when I was still using Loki (about 3kph faster on average). Still, I knew that we could go more aggressive with the fit so I could “slam that stem”.

I was off and on the bike for the better part of this afternoon as Norman and I experimented with different seatpost heights, saddle positions, even aero bars. Finally, we settled on a fit that would serve me well both in comfort and pedaling efficiency. The Mamba handled very well on the road; it was light, yet solid, quiet, and fast! Its Japanese origin and its blue trim reminded me of a character from one of my favorite films this year. 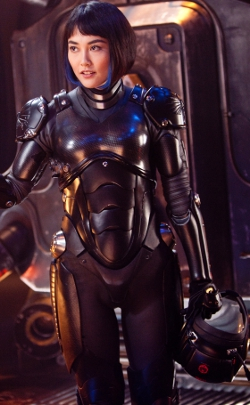 The character of Mako Mori is a strong female lead who overcomes childhood trauma to pilot a giant mecha and kill monsters; according to this review, Mako Mori is a badass! So yeah, meet Mako:

I look forward to training and racing with Mako for my upcoming triathlons. Thank you Sabak for all the hard work building and fitting Mako out. Thank you Ceepo for believing in me. And thank you Lord, I have a new bike!

27 thoughts on “Meet Mako the Mamba, My Ceepo Bike”