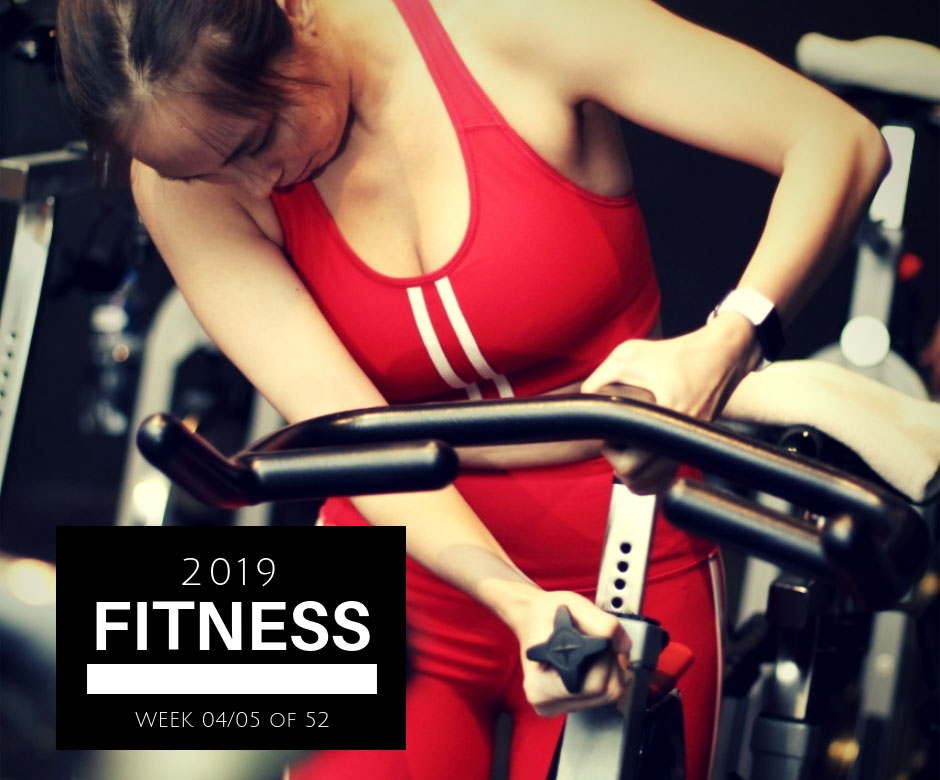 I’m #sorrynotsorry about no blog posts last week, because most of it was spent traveling with family through Taiwan. And then of course when we got back I needed a vacation from my vacation.

The biggest news from last week was when I got my bike rebuilt. I let myself get pulled into racing Super League Singapore on February 23-24 as well as Super League Bali on March 23-24, which means I need to get back on the bike. One little issue: I’d had my bike disassembled in the second half of last year!

Well, really, I had it taken apart because I wanted to return to a road bike configuration. Given that I intend to stay on the short and draft-legal side of triathlon racing with the possibility of doing some cycling events  — and because riding easy on a tri bike looks ridiculous — I needed drop bars rather than aero extensions. But I hemmed and hawed about when to have the new bike assembled, until suddenly it was 2019 and my first race is only three weeks away.

Thank you so much to my sponsor Ceepo/Unison Bikes and the kind folks at Sabak who put the new bike together so quickly. She’s beautiful! Now for a name…

"Guess who's back, back again? Shady's back, tell a friend" 😆 Thank you so much @ceepotriathlon @sabaksports @unisonbikeshop @jersantos18 @tstong2001 @tipis188 for the fantastic special edition Mamba for the new season 😍 Only nine in the Philippines! 🦄 So I guess I have to reveal my racing plans. I'm on a mixed relay team with @teammaccax MX Endurance at @superleaguetriathlon Singapore, followed by doing the Enduro format at Super League Bali. These races are draft-legal, hence the drop bars (in pink of course 😘).

I’d be more worried about only a three-week training period before my race, but luckily, it’s a three-person team event in Singapore. On Day 1 we have a mixed team relay where each of us swims 300 meters, bikes 10 kilometers, and runs 2 kilometers. On Day 2, it’s a more standard relay format, except each of us will have to do our chosen leg twice in the swim-bike-run-swim-bike-run.

The distances are very reminiscent of my first-ever triathlon, and it’s fitting that this is how I get back into the sport I love.

I’m actually more concerned about my fitness for Super League Bali, because I intend to do the Enduro: two non-stop rounds of swim-bike-run. In total it adds up to shorter than sprint distance, but it’s that middle swim that’s very tricky. It sucks that Bali is on the same weekend as Ironman 70.3 Davao because I’d love to have more Filipino triathletes with me on the starting line. (I know of one good friend who is also doing the race as part of his vacation. Let me know if you want to come, too!)

I’ve been quite hesitant getting back into training because I have been so afraid of triggering my overtraining syndrome and just crapping out. But last week, my body was so good to me, letting me test the waters in bike and swim — the two disciplines I’ve done the least of.

I attended an indoor cycling class at Electric Studio BGC thanks to Old Navy’s launch of their latest activewear lines (blog post about that coming this week), and then the next day I did a proper swim set. After each of these workout sessions, I didn’t feel overly tired, and I’ve been sleeping well since.

So I think it’s the right time to “wake the sleeping giant” again, wake up my competitive self. I think she’s had enough shut-eye.