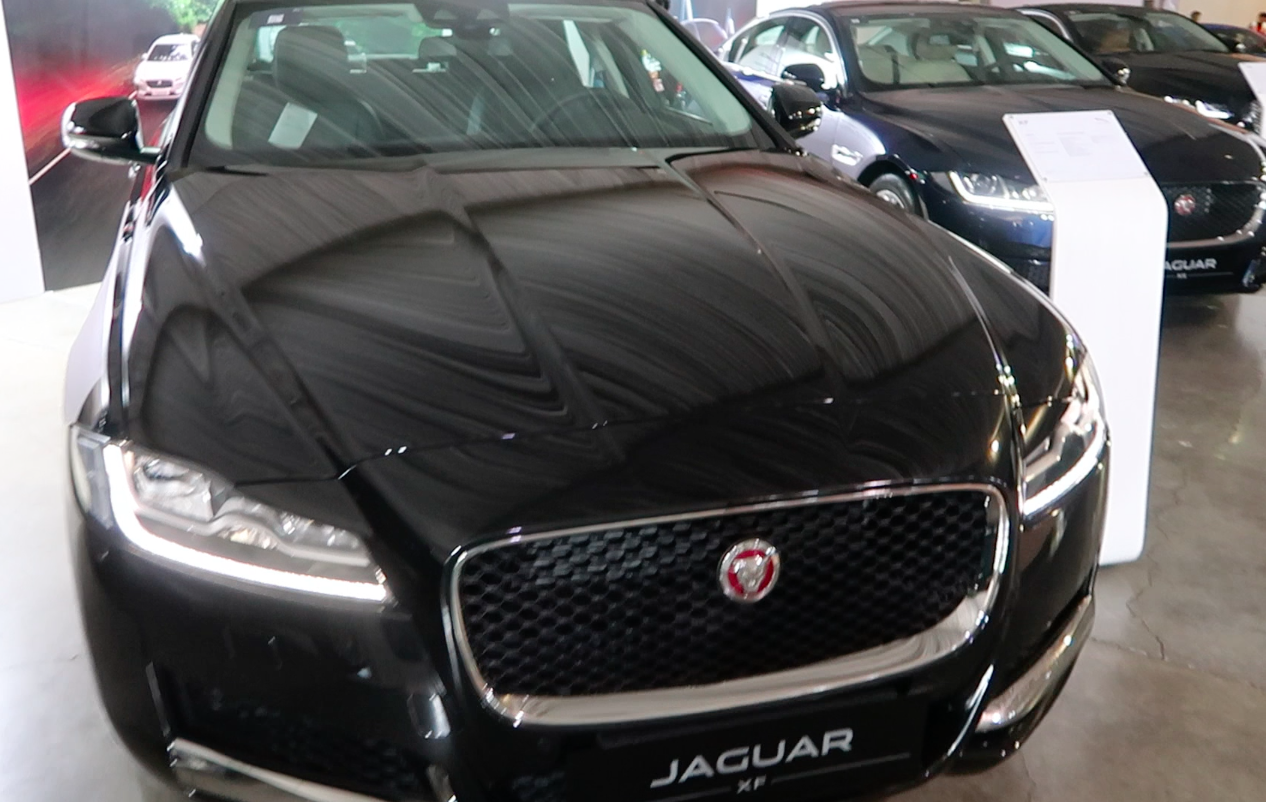 Sometimes, I get invites to events that don’t seem to be related to running. In this case, it was an invitation from All British Cars to test drive vehicles from Land Rover and Jaguar.

Now, having just watched Prince Harry and Meghan Markle drive off to their second wedding reception in a converted electric Jaguar, and knowing that Land Rover and Jaguar are the preferred vehicles used in the latest James Bond films, the test drive was a rare opportunity to experience the pleasure of driving such luxury vehicles. So, whoever thought it was a good idea to send me a media invitation — thank you!!!

I vlogged most of the afternoon spent driving, except when I was in the driver’s seat. Ride along with me in the video below!

Do you need a car to live an active lifestyle in Manila? Well, if you were crazy enough you could probably get from point to point in this city by walking and cycling. But given the absence of comfortable public transport in this city and across the archipelago, people who can afford to will drive (or hire taxis or arrange carpools) to go to the gym, to get to training grounds, to attend running or triathlon events, etc.

(I remember one time, a post from a certain other car brand went viral among my triathlete friends because the car brand customized one of their SUVs to be the perfect triathlete’s car — complete with a shower, dedicated storage for training gear, and bike rack options.)

So let’s fill in some of the blanks in that vlog. Yes, I did get to drive a Land Rover (specifically, a Range Rover Sport) and a Jaguar (XF Sedan) — and I didn’t crash either car.

Pretty much with the Land Rover segment of the test drive I experienced the technology that allowed the car these tremendous off-road capabilities. But inside the cabin, it was super comfortably and didn’t feel bumpy or “offroad-y”. I feel like if I lived in a more backwoods, rural area with fire trails and unpaved roads, a Land Rover would really shine. For city driving, it would probably come in handy during a flash flood.

During the Jaguar segment, I experienced Jaguar’s superior handling at high speeds. I was more scared I personally would make an error than even think that the car would not be able to brake properly or keep all four wheels on the ground. As you might have seen in the video, you won’t normally need these features unless traveling on a dark highway and suddenly something attempts to cross. But yeah, it’s always nice to have that in your back pocket.

So, if I had the extra change and already had a healthy financial and real estate portfolio, the next thing I would spend on is a car that handles well whatever conditions it might face on the road. And I think that’s the target market for Land Rover and Jaguar. If you fit into that demographic, give one of these a spin. I mean, if it’s good enough for the British Royal Family and James Bond… 😉