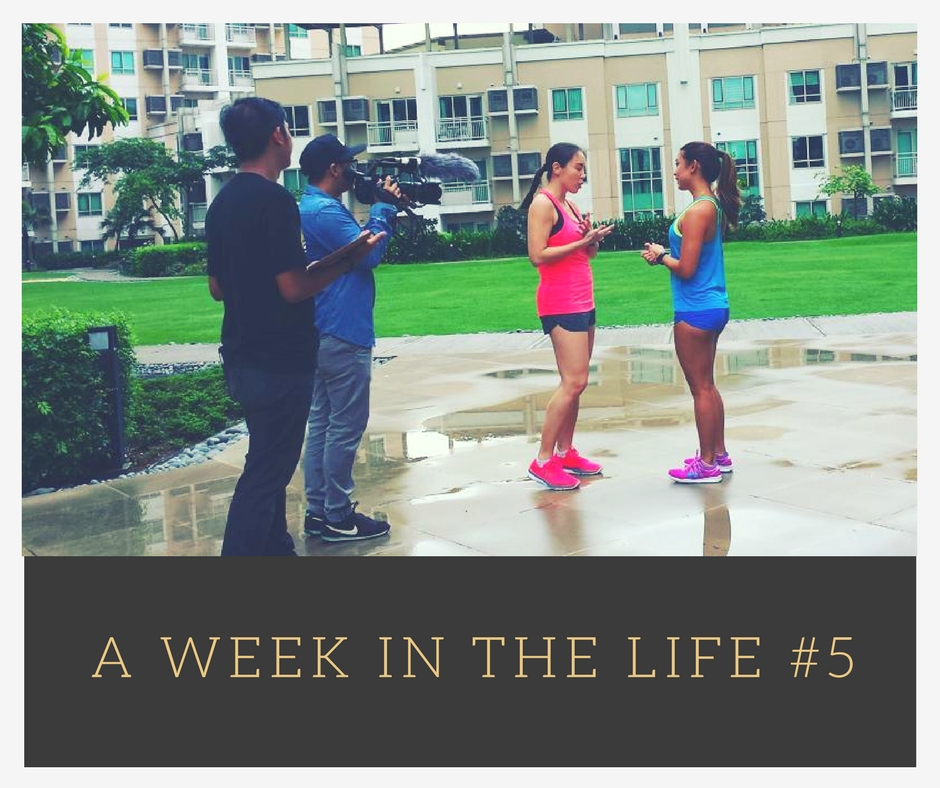 Did you get to watch Wonder Woman yet? Because if you haven’t, you are seriously missing out on one of the cultural touchstones of our time. The titular character of Wonder Woman brought to life onscreen has become inspiration for boys, girls, men, and women alike. The film has certainly fired up many people I know, in many different ways.

I won’t give away any spoilers and you’ll have to go to Rotten Tomatoes to get a real review, but Wonder Woman celebrated strength and empowerment without diminishing others and addressed societal ills without being preachy thanks to director Patty Jenkins and the marvelous cast led by Gal Gadot.

I think the biggest fitness take-away is how strong the Amazons were and how the scenes showing them in training and in battle portrayed them as real women with scars and wrinkles, not as objectified bombshells who were exercising only for how it makes their bodies look. The women cast as Amazons were not just fitness models, but also athletes.

From an Olympic bobsledder and a heptathlete to a police officer and the former Miss Greece, these real-life Amazons hailed from around the world and helped populate Diana’s home of Themyscira. Some of the Amazons, like Kroes, auditioned, while the filmmakers plucked others from the athletic world — Brooke Ence, an American Crossfit champion, and Madeleine Vall Beijner, a Swedish professional fighter, among them.

And of course, now everyone wants to do the Wonder Woman workout to get in shape. Gal Gadot gained 17 pounds of muscle for the role, which you can see when she’s in full-action mode. But like we always say, it’s a misconception that people who do strength training will automatically bulk up and look like a man. (Not that there’s anything wrong with “looking like a man”, either!)

I spent some time with my friend Hilary Isaac last Saturday morning as we shot the pilot for her upcoming web series One Tough Girl. A former anchor for CNN Philippines, Hilary went into physique bodybuilding as a hobby and quickly found she had a knack for fitness coaching and motivating others. She has since then not only trained herself but also others to achieve their own fitness goals. She is a real-life Wonder Woman and my fellow “Amazon”. 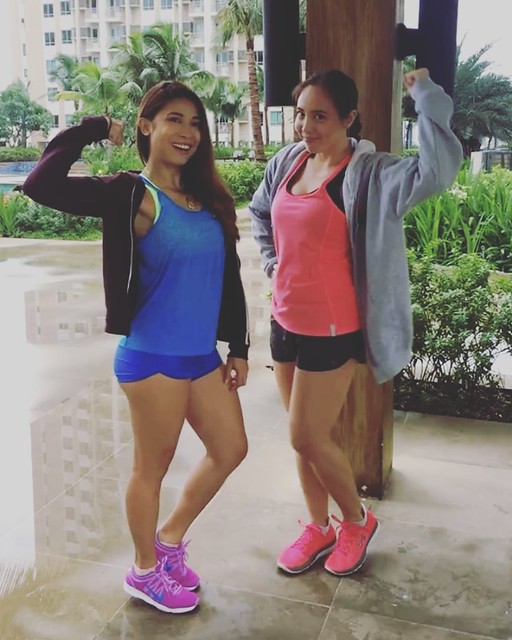 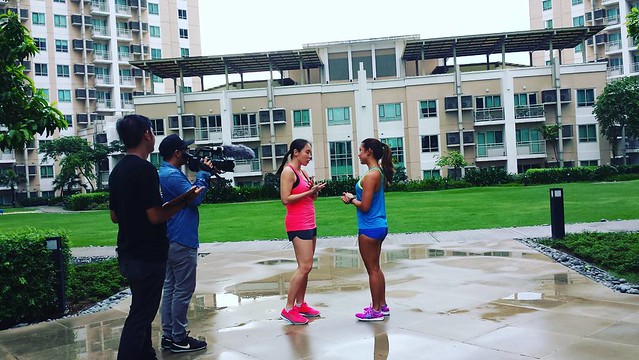 I got to talk a bit about my fitness journey

I did feel self-conscious about how I would look next to her, especially since last week I was feeling the heaviest I’ve ever been. (Damn you, weighing scale!) But then we watched the footage and I look absolutely normal. It’s funny how distorted our body image can be, especially if all we have to go by are numbers on a scale rather than how we look and perform.

Well, I weighed myself this morning and now apparently I’ve lost six pounds. I’m now five weeks into a six-week strength training program and feeling stronger and fitter. I can laugh at my weighing scale.

I’ve always visualized myself as Supergirl, but that super-powered character still has Kryptonite as a major weakness. Wonder Woman’s weakness is that she loses her powers when a man ties her up — but she only gets tied up because she allows herself to be. Loss of power and agency happens when we let it, when we give up. When we don’t, who can stop us? 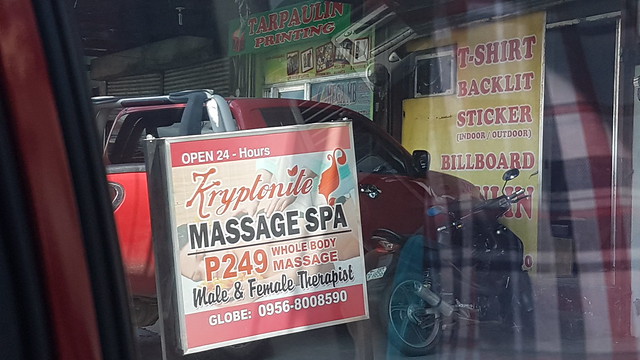