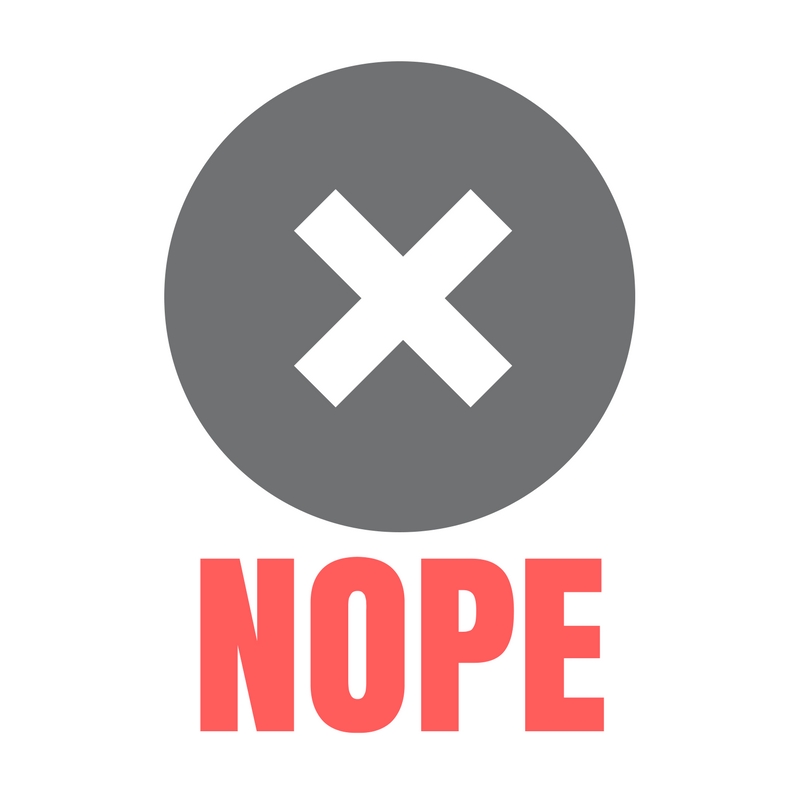 Hey y’all. This is Noelle’s body writing. It’s usually her brain coming up with her blog posts and on the whole I think she makes a lot of sense, especially when she writes about listening to her body.

Except sometimes she just doesn’t listen to me. Like this whole “signing up for a triathlon only nine months after near-catastrophic immune collapse”. You know, I needed antibiotics for a week to fight off that infection, and then more rest for another week (actually, should have been another two months). But no, she had to go off and race Challenge Vietnam because she’d already signed up for it and wouldn’t it be a big waste of travel arrangements, etc.

Listen, at this point I’m up for nice and easy 10-kilometer runs, but three hours of swimming, biking, and running where I just know she’s going to push me to my limit despite saying we’ll take it easy isn’t going to do me any favors. I know Noelle’s Brain can still work even if she’s injured or ill, but ya know, the brain is also part of the body…

I’ve decided to force Noelle to lie back with fever and flu for a few days after a very enjoyable yet mildly tiring Holy Week vacation. Now she’s listening to me. If she doesn’t rest now there could be worse to come.

It took her a good few years of working out in gyms to build up enough fitness to race marathons and triathlons, and she went at it very incrementally. I don’t know what led her to think that starting from zero she could suddenly race long again after less than a year. For all that brainpower, honey, she wasn’t thinking.

Anyway, we’ll still be around trying to rebuild our fitness — but no shortcuts this time. What she’s feeling this time isn’t as bad as it got last year, and she definitely does not want to go back there.

(BTW she’ll be so pissed I wrote this, but she’s currently hopped up on paracetamol and a little sleepy.)

2 thoughts on “An Open Letter from Noelle’s Body”