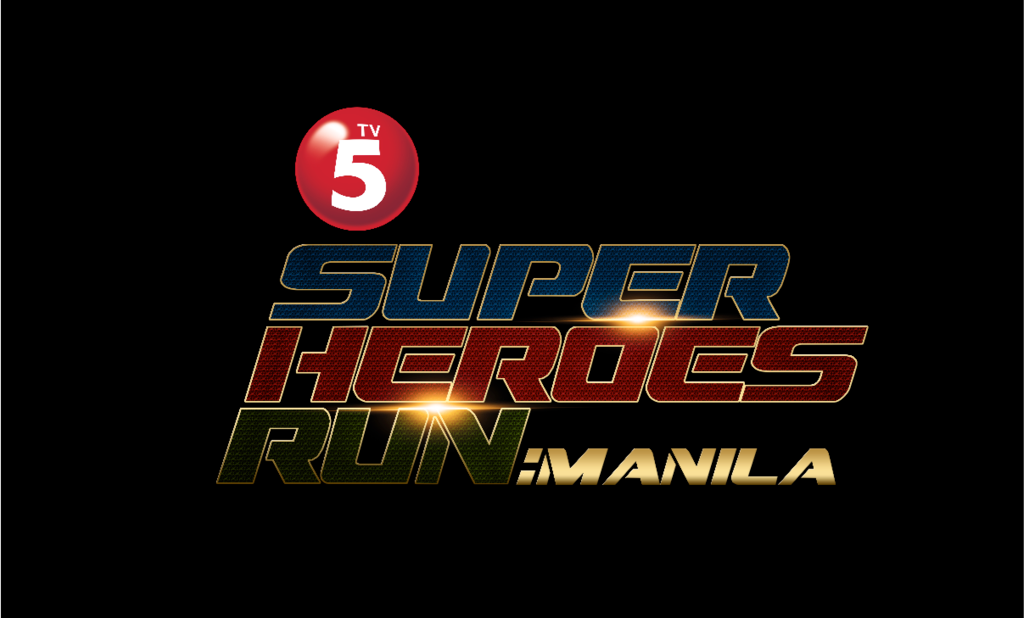 Only a few slots are left for the TV5 Super Heroes Run happening on Saturday February 25, 2017 at the Mall of Asia Grounds. With TV5 picking up the title sponsorship of this fun run, the heroes featured are from the current slate of DC Comics TV: Arrow, the Flash, and Supergirl.

In counter-programming against the telenovelas airing on other networks, TV5 has built a pretty solid Filipino-dubbed slate of evening action TV shows with Arrow and The Flash on Mondays. With Supergirl joining the weekly line-up starting March 21 at 7:30pm, we can get to live as superheroes vicariously through Oliver Queen, Barry Allen, and Kara Danvers.

The TV5 Super Heroes Run also gives runners the chance to be “super heroes” with the power to help others. The fun run benefits the Alagang Kapatid Foundation which has two main programs: The Disaster Response, Recovery and Rehabilitation Program and the Medical and Social Services Program.

(Little-known fact: I was a segment host for the TV5 show “Alagang Kapatid” back in 2011. We did exercise segments and tips in unlikely locations all over the metro!) 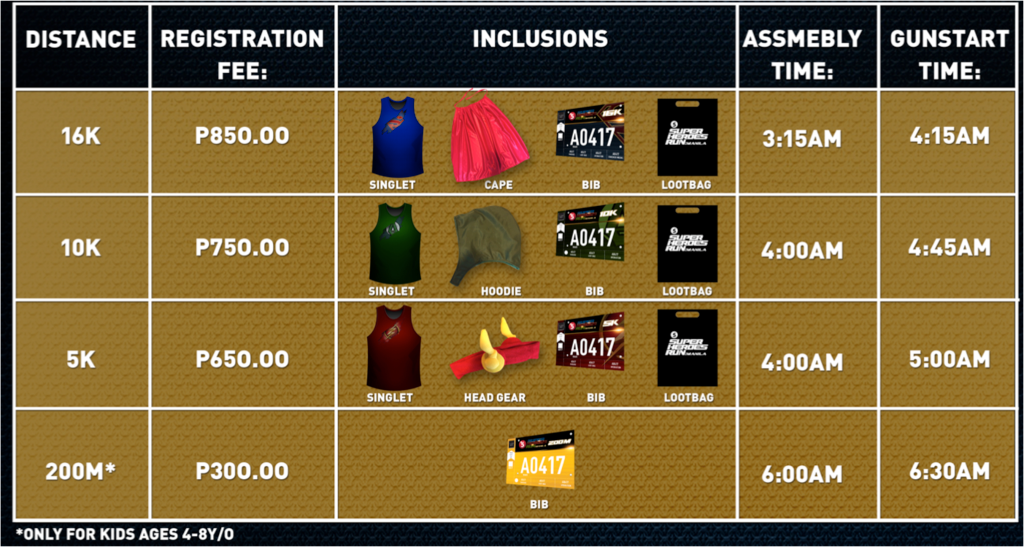 I’m excited to wear my Flash gear and run the 5K. My two guy friends from What’s a Geek! will be running the 16K and will receive Supergirl goodies, haha!

One thought on “TV5 Super Heroes Run on February 25”