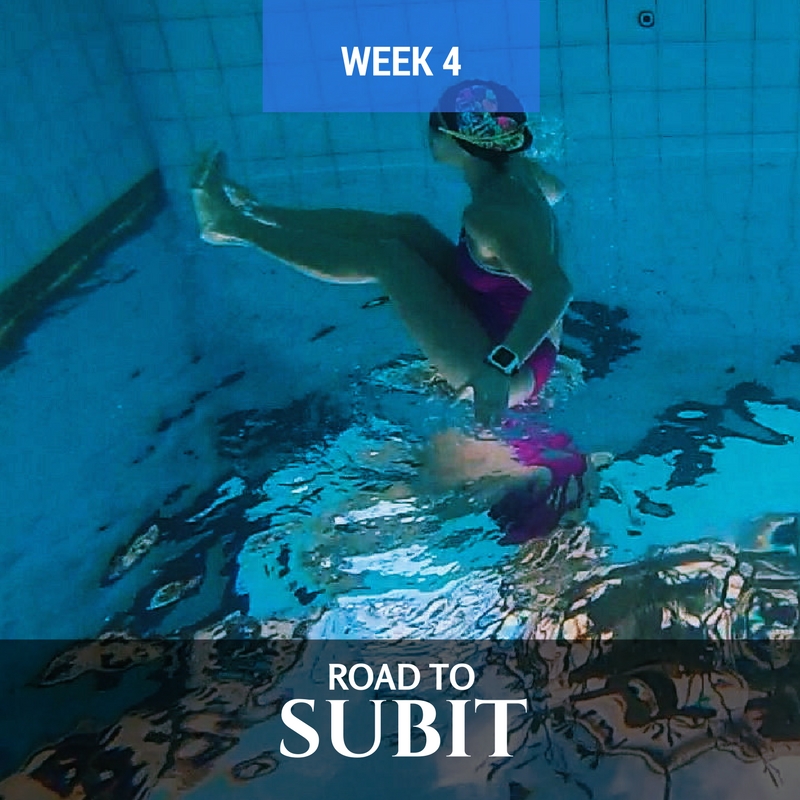 You know when you feel like you’re getting so much done and nothing can stop you? Well, whenever I get that feeling, I get paranoid because I just know that there’s something I’m not getting done. It’s kind of like that recurring nightmare of being a graduating university student then suddenly discovering you’ve been enrolled in a class you haven’t attended all semester.

If in my previous Road to SuBIT update I felt very much in control, this past week was the converse of that. Training is already a stressor, but when life and work dramas intrude, layering the training over these can be a bit too much to handle.

Last week, a project I’ve been involved with was launched. Super League Triathlon is a new event series that promises serious cash for its competitors, exciting racing, and tremendous media access. It aims to do for triathlon what UFC did for mixed martial arts: bring it into the mainstream consciousness and create sports entertainment out of what has been a participation-based sport.

Anyway, leading up to the launch there was just so much to do and several fires that fell to me to put out (I learned to double-check everything next time). I pulled a few late nights, and had to get up early the rest of the week… 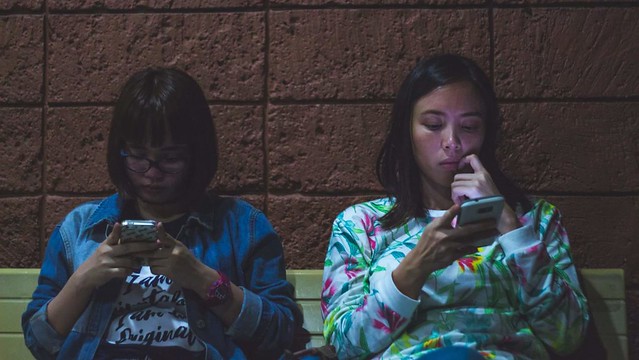 Add some unrelated but serious issues about securing certain government documents, and my bloodstream was pretty much 100% cortisol-saturated. The last time I felt that lutang (closest English translation is maybe “brain-fogged”) was when I pulled a double all-nighter to finish a documentary project in graduate school.

I drank coffee in the mornings to get my brain to start working, then drank chamomile tea in the evenings in an attempt to calm myself down and get some sleep. Friday was the worst day: I was on edge and in tears.

On Saturday I had a speaking engagement. The community that has grown around the Belle de Jour Power Planner has several pocket events throughout the year, called “Woman Up!” The year’s first pocket event held at Ayala the 30th Mall included talks from Lifemindbodysoul‘s Noelle Rodriguez, fashion stylist Shaira Habon, Tripkada CEO April Cuenca, and of course yours truly. 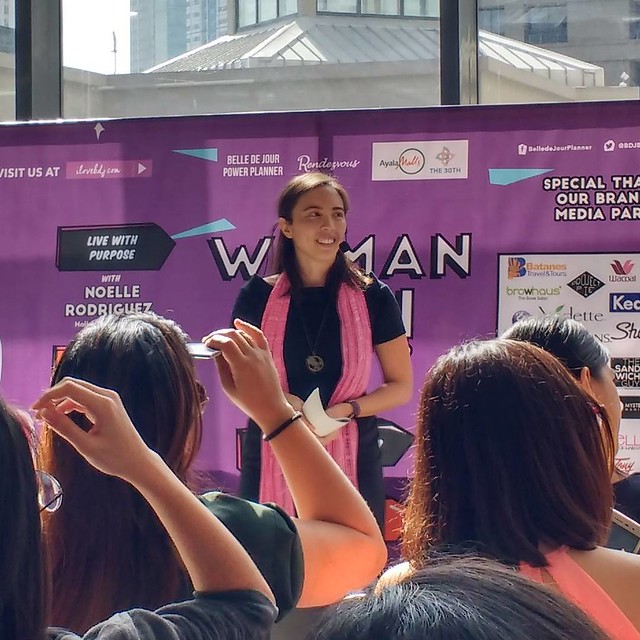 My topic was “Pursuing an Active Lifestyle”, and in reviewing my notes for the talk I realized I needed to take my own advice. I asserted that there are real stress-decreasing benefits to being active, and that we all need to make time to exercise. An active lifestyle is an ongoing thing, and you have to keep choosing to do things that are healthy.

Which is why yesterday, after skipping three days of training, I eased myself back in with a swim. 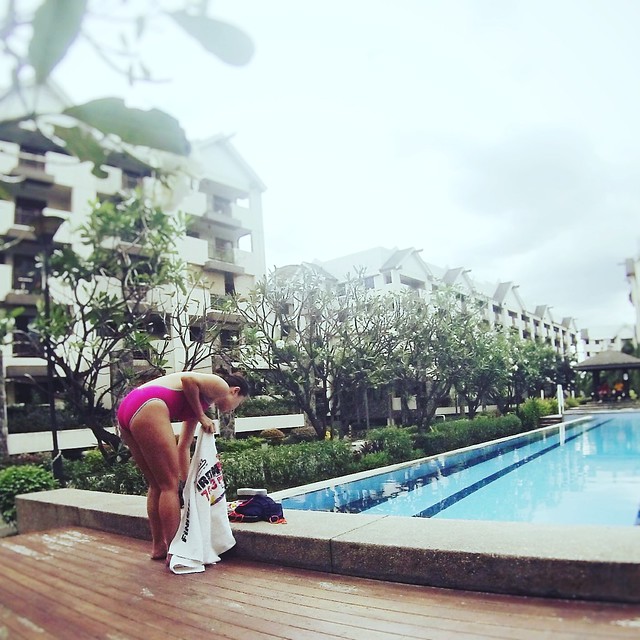 Swimming can be meditation.

While running and cycling usually give my mind too much space to run wild, swimming forces me to turn off the daydreaming and simply focus on the rhythm of taking breaths and strokes. It was perfect, after a week of being in a mind space that was constantly worrying, its gears spinning in overdrive.

This whole week has felt like I got knocked over and held under by a wave. It’s been challenging, but now I’ve broken the surface and got my head above water I can breathe and see where I need to go. The big launch is over and I’m working towards a solution to my other drama, so it’s time to keep on swimming. 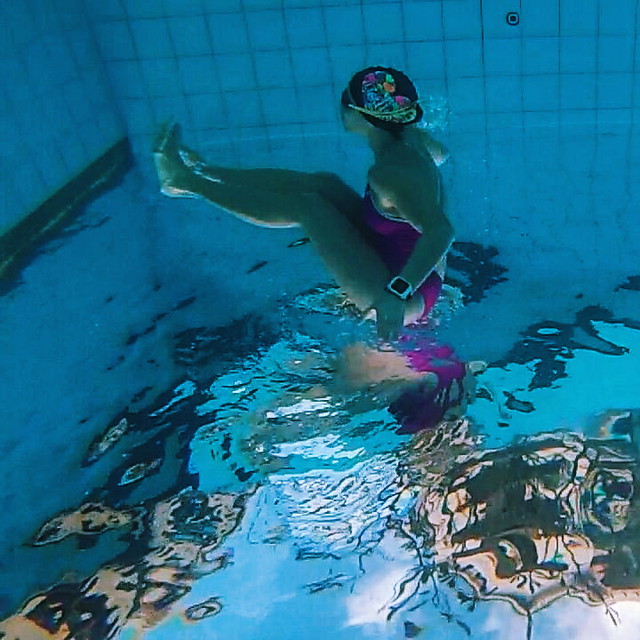