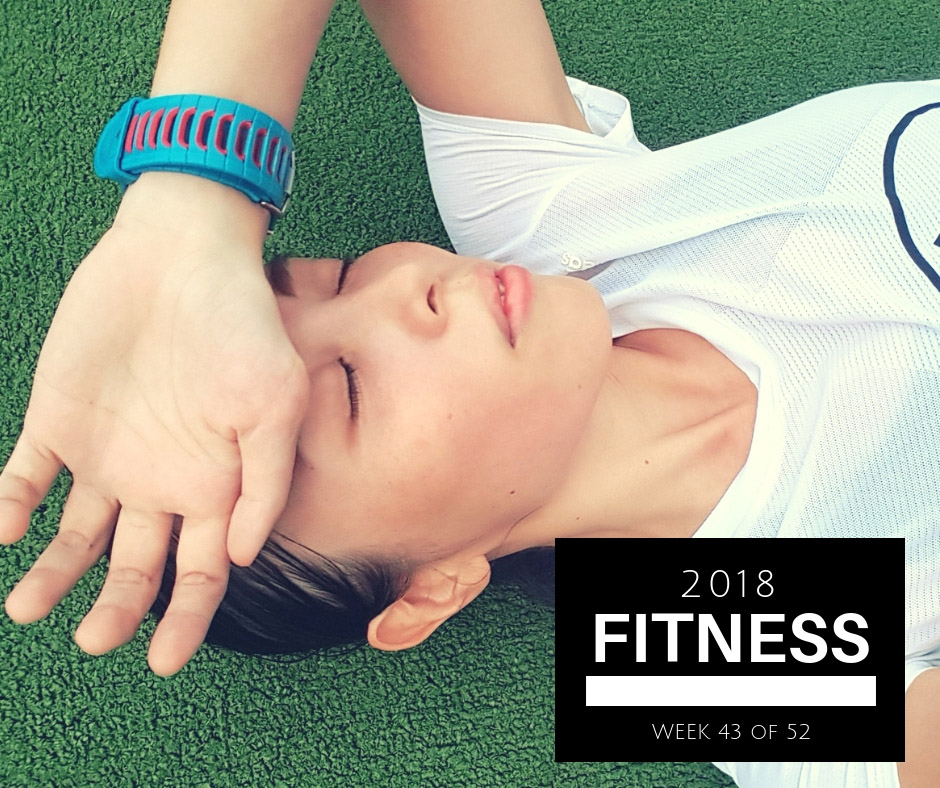 As the weeks of this year have gone by, I’ve also gone through a number of training plans both for running as well as for general fitness and conditioning. After six weeks on the “Lean Fit” program from the Nike Training Club app, I was able to decrease the amount of time it took to complete a benchmark workout, which means I got fitter despite reduced training load due to life stress.

However, I found that core strength was the first to go when my workout volume decreased. My core got so weak that I started suffering from mild back pains just for standing and sitting around too long.

Given that I haven’t again found a race that makes me excited to train for it, from now through to the end of the year I’m going to be building my core strength. This will feed into whatever I end up training for in the new year, because you use your core for everything, whether you’re running, swimming, cycling, climbing up a rope, or jumping around in a dance class.

Last week at the media launch of a gym I tried out two new group fitness classes and found myself moving in ways I haven’t for a long time. Not only did the workouts challenge me physically (I was sore for three days!), but they stimulated my brain as well because I wasn’t just going through the motions. One of the classes in particular made me realize I should be doing free weight exercises as well as body weight work.

While we have preferred sports and workouts — I will always choose running over swimming, for instance — it’s really important to examine your exercise regimen to see if you might be neglecting aspects of your overall fitness. Endurance athletes for the most part tend to place less importance on mobility and strength work, even if working on these can actually make you more efficient and less prone to injury. It’s not really about doing greater volume of training to get fitter, but doing the type of training that will get you closer to your fitness goals.

As for goals, I’ve been catching up on race coverage I missed, such as the Super League Triathlon event in Jersey. I’m actually pretty hyped up for the next two weekends because Super League Triathlon has races in Malta and Mallorca which will be streaming live again over their website superleaguetriathlon.com. I’ve started feeling the stirrings of FOMO, especially seeing my friends and teammates racing in duathlons and aquathlons. I’m not going to preempt my body in its comeback, but I think I’ll get there soon. I just have to put a race up on my calendar now and actually commit.