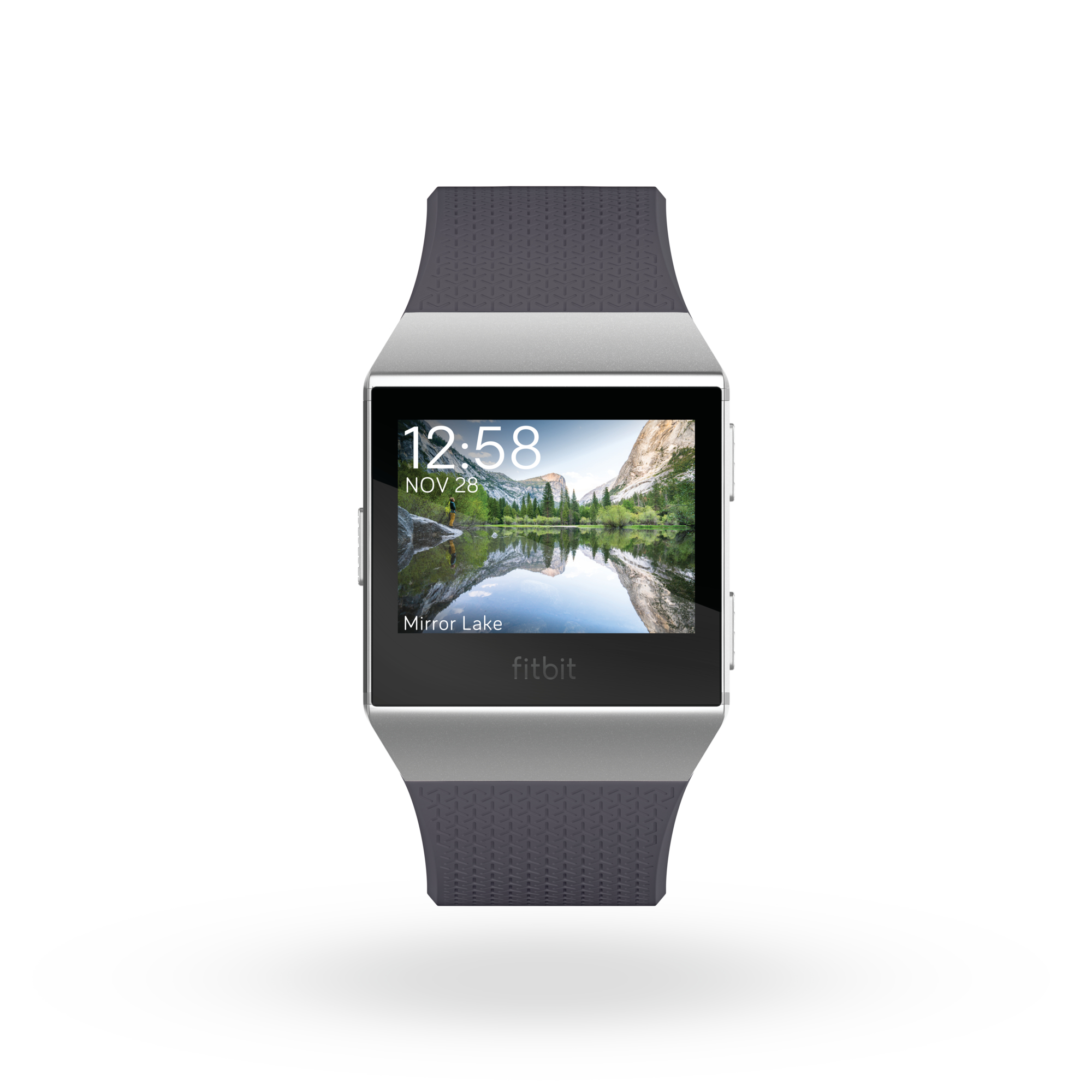 As my past few reviews might indicate, I’m not really a smartwatch person because I already have way too many things on my wrist. My primary wearable is the Fitbit Alta HR, and I’m not such a high-powered busy individual that I’d need a Dick Tracy smartwatch to keep track of my workday as well as training.

However, that doesn’t mean I didn’t get all giddy and excited when I heard about the Fitbit Ionic smartwatch, the latest in Fitbit’s line of wearables.

From introducing the first wearable ten years ago, Fitbit has expanded its product line to include sleek and stylish bands that track not only steps and calorie burn, but also heart rate, sleep quality, and exercise among other metrics. Up until this point, Fitbit’s most advanced product was the Blaze, a fitness watch that also displayed smartphone notifications.

But the Fitbit Ionic is an improved iteration and is Fitbit’s first go at a full-featured smartwatch and all it entails, with customizable watchfaces and apps alongside the signature features I love and depend on from my Fitbit.

These product features certainly seem designed to appeal to executive (read: age-group) triathletes who want an all-in-one watch — battery life on GPS is long enough for a half-Ironman or a marathon! Having Strava as an installable app on the Ionic is an added attraction, since it allows you to sync any sessions recorded with the watch directly onto the Strava platform (something other Fitbit varieties have difficulty with).

I also love that the Ionic can be used independently of smartphones when going for training sessions. You can upload music files directly onto the phone and you can track rides and runs with the built-in GPS. To listen to music on the Ionic, you can pair it with any Bluetooth-enabled headphone or speaker. (Fitbit also launched its own Bluetooth headphone, the Fitbit Flyer.)

While the screen is a relief to strained eyes with its large and high-resolution display behind gorilla glass, I haven’t seen how the Ionic displays the data it tracks. If I ever get the opportunity to review the Ionic, I would love a chance to check out the swim, bike, and run modes.