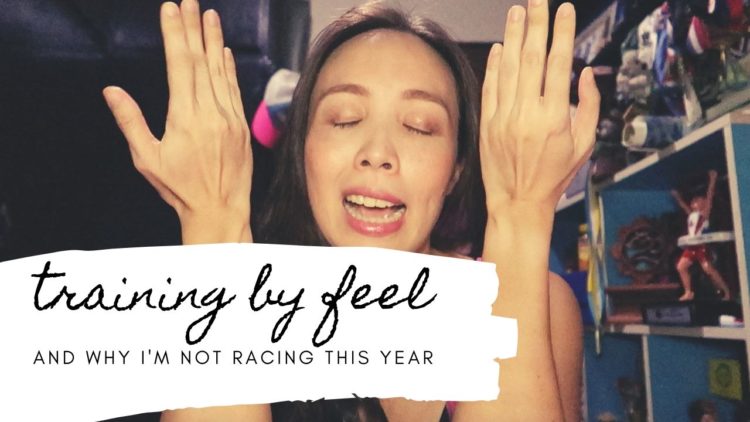 Hi everyone! How has your week been? Mine has been great except missing one thing: my sports watch.

As someone who’s had a Garmin or equivalent on my wrist since late 2009 I’ve spent 11 years recording most training sessions. I’ve gotten used to seeing certain metrics every single time, such as distance and speed, and lately added heart rate thanks to the wrist-based meter on the Garmin Forerunner 945.

Unfortunately, as with a certain small percentage of any kind of gadget whether it be a smartphone, tablet, computer, and yes even smart watches and sport watches, when I updated the Maps on my 945 it created a sort of boot loop, and the watch would constantly try to restart itself. Thankfully, the watch is under a complete warranty because I got it from Garmin Philippines, so no questions asked I’m getting a replacement.

However, there’s some lead time needed, which is why I’ve spent the past week or so without a Garmin, feeling at sea because apparently I’ve forgotten how to exercise without tracking it on my wrist.

Watch the full vlog below, or scroll down for some more written musings.

I read an article a few years ago about why it’s important to train by feel (read the updated version on MX Endurance) at least some of the time. It’s to make sure you understand how your body is supposed to feel at certain paces and exertions. What happens if your watch shuts off in the middle of a race and you don’t know how to judge your effort so you can get to the finish line? What happens if — like what happened to a friend — your watch gets kicked off your wrist on the swim? Do you call it quits? Of course not! So you train sometimes by feel so that even when you don’t have the numbers on race day, you can still go for it.

I used to do a lot of my training using perceived exertion, and did quite well on it. Then I started looking at heart rate data and it drove me nuts how my heart rate was constantly considered too high for the effort I was doing. But I’m going to try to keep feeling my way through this time of training and see if I can make perceived and actual exertion line up eventually.