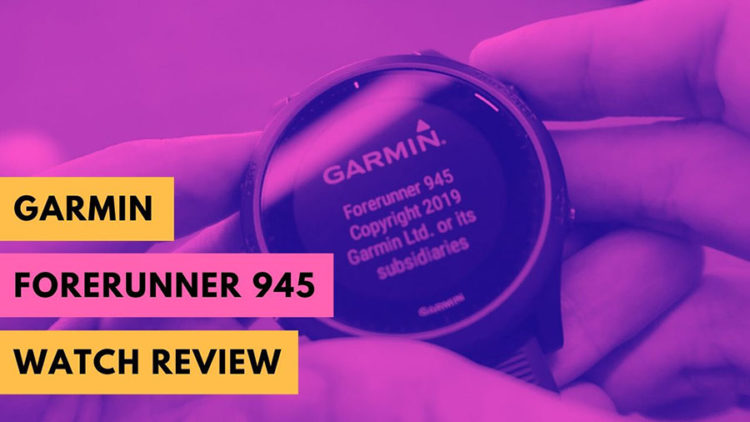 Let’s get the announcement out of the way first 😉 I’m very excited to reveal that for 2020, Garmin will be a major partner in my training and racing. (Not that it’s a secret…) I’ve been a Garmin user for 10 years now, so it feels like a major thing to be officially on board as one of their athletes and really trying to #BeatYesterday.

The first watch Garmin Philippines issued me was the Garmin Forerunner 945, which they gave me just in time for the Standard Chartered Singapore Marathon 21K. I wasn’t really under obligation to review it, and I think I went over a lot of the common Forerunner features in my Garmin Forerunner 245 Music review as well as the announcement post about the new Forerunner series.

So really, this vlog isn’t a review so much as a “this is what I’ve been using the Forerunner 945 for in the offseason/base building season.” Check it out below:

The internal music storage (using Spotify Premium) has been getting a lot of heavy use, alongside the wellness tracking functions for sleep, steps, stress, Body Battery, and heart rate. I’ve also decked it out with multiple watch faces so I can change how it looks according to my mood. I was already pretty impressed with the Forerunner 245 Music but bewailed its lack of a multisport mode. It’s pretty much a nonnegotiable for me, so the Forerunner 945 was a must-have because it’s the only one in the Forerunner line to have this.

I’d been using a Forerunner 920XT prior to this, and that particular build has aged very well. It’s a great size for ensuring you can read the screen, the watch body is lightweight, and partnered with any number of external sensors I could have kept using it. But I’d increasingly come to rely on fitness tracking through sleep tracking and wrist-based heart rate, and the 945 offered this on top of Garmin’s ever-reliable GPS tracking for outdoor activities. If you’re a triathlete looking to upgrade from the 920XT and older, the 945 is the way to go.