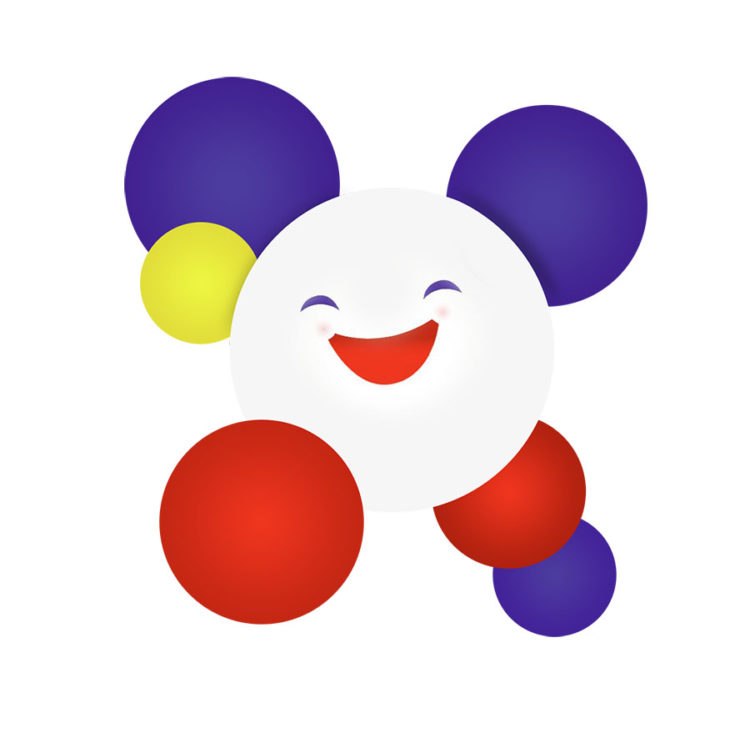 With only a little more than a month to go until the Philippines hosts the 2019 Southeast Asian Games, you’d think we would see more information on the official website, right?

Due to my recent vlog and blog posts about the triathlon held in New Clark City leading into the SEA Games, I’ve gotten a lot more traffic. People have asked for details about how to acquire SEA Games tickets as well as travel logistics to the different venues (including New Clark City). I’m not an official media partner but I’ve tried to send people to the right places for more information.

For instance, the SEA Games website has the detailed competition schedule, which is how I discovered the triathlon and duathlon event schedules to be held in Subic Bay.

The marathon will be held in the Clark cluster along with the rest of the athletics events, so here’s the marathon event schedule.

You’ll find the rest of the schedules on the SEA Games website.

It’s strange that there is no link from the main website to SM Tickets, which is the main ticketing platform for the 2019 SEA Games. There tickets are available for the opening ceremony at Philippine Arena and the closing ceremony at New Clark City, as well as for selected events such as:

Some people in other countries attempting to buy tickets have reported not being able to because they don’t have a local cellphone number, so instead they’ve started resorting to ticket resellers like Viagogo.

This is one of the more frustrating aspects of the SEA Games I’ve encountered, given that there is no information on the website other than a “Coming Soon” banner for the transportation hubs in Clark, Subic, and Manila. How will people without their own cars make their way to New Clark City, for instance? (And how will people with cars even fit into that relatively small parking area in front of New Clark City?)

Someone from SEA Games messaged me on Instagram to say that hotels from Clark in Pampanga will be offering point-to-point shuttles to New Clark City, but the full list of them isn’t confirmed yet. Hopefully I’ll get that information by next week, and I’ll update this post accordingly.

Milo has supported our national athletes so much for the past few years, and they’ve come on as a Gold Sponsor for the SEA Games. In commemoration of the partnership, limited edition Laban Pilipinas mugs and SEA Games-inspired sports bottles bundled with select MILO packs will be available in supermarkets and groceries nationwide and select online platforms. The sports bottles are already available for purchase, while the sports mugs will be launching this November. MILO Philippines will also be present in key game venues with its sports activities and provision of cold MILO drinks to help energize the community in rallying Team Philippines during the competition.

Meanwhile, PINACO, Vietnam’s leading dry cell and storage battery signed a commitment of support as Platinum Partner. PINACO has been the constant companion of many major regional and international sports events, and will be leveraging on this SEA Games as the opportunity to lead-up into the 2021 SEA Games taking place in Vietnam.

I’m highly disappointed however that triathlon again won’t be given the live broadcast treatment, especially since the Philippines has won Gold and Silver medals twice in a row at this event. With both individual and mixed relay races, it would have been nice to catch this all unfolding live without needing to go to Subic.

I’d like to say that for more details please refer to the 2019 SEA Games official website, but unfortunately that can’t be the case. You can however check out the SEA Games Facebook page, where they are more forthcoming with updates.