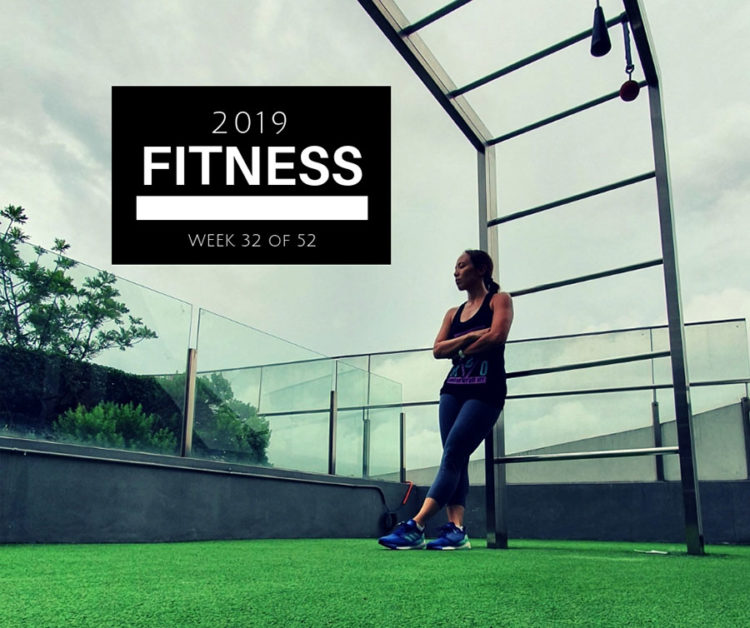 I mentioned in my post-Triman race report that I was going to take some downtime to reset before making the preps for my last race of the year at the Clark Triathlon Classic next month. Then of course, the GoClark boys had to announce that they were going to hold a triathlon in October utilizing the new pools, roads, and stadium in New Clark City before the SEA Games in November. Registration for the New Clark City Triathlon starts on August 12. Decisions, decisions!

I was supposed to race 10K at the Subic Bay leg of the Milo Marathon last Sunday, but felt sick on Thursday so I decided to scrap the race (and the overnight stay before it). It ended up being a good decision because the race organizers decided on Saturday to postpone the race due to flooding along the route. So I will still get to race it at a later date, hopefully feeling better and fitter.

But before I even think about that race, I need to fix the apathy and lethargy that’s set in over the past two weeks. The rainy weather isn’t really helping, but I’ve had a tough time motivating myself to exercise on a regular basis. Last week it was slightly forgivable because I felt very under the weather — and I still have some nasal congestion this week as I fight off the remnants of a cold. Still, I’m not as motivated as I was at the start of the year to swim and bike; there’s a dulling of what used to be a sharp enthusiasm. The only thing I’ve gotten myself out the door for are runs with a fresh pair of Brooks Ghost 12 which I am currently putting through the paces for a review. (I am liking the shoes so far both on treadmill and road.) I may be looking forward to these races, but I’m looking even more forward to my long-overdue off-season.

This weekend, many triathletes will be in Cebu for the Ironman 70.3 Philippines, which will be held once again on its old bike course over the SRP highway. There used to be a time when this race was the A race for the entire community, and it still is a big deal to many looking to cut their teeth on their maiden 70.3. Watching it from afar these days, I’m glad I was able to race there four times (including once as a relay cyclist in the race’s first year in Cebu). Best of luck to everyone racing, and stay cool on the course!