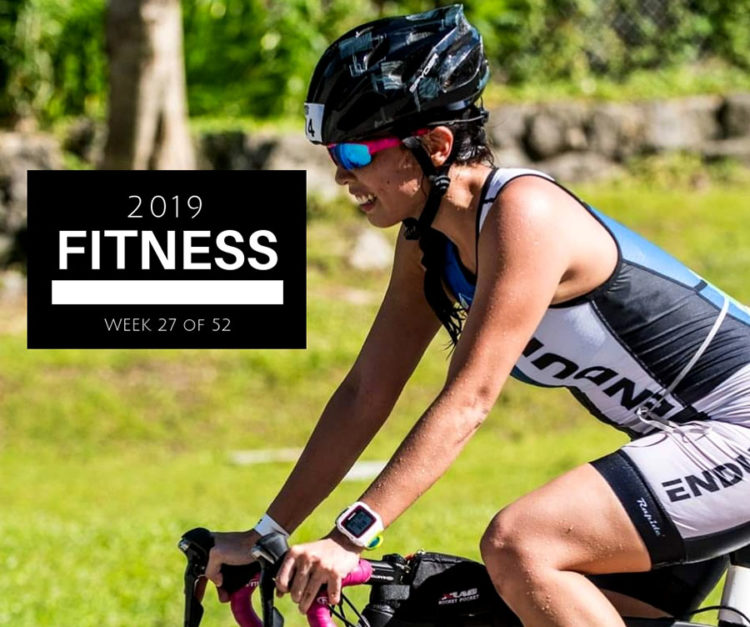 Last year it was around this time I had my bike disassembled and the frame sold off. While I knew it was only a matter of time until I could participate in sport again, I thought my age group competitive days were over and I just didn’t feel I was giving my Ceepo Katana frame justice. I’m just thankful that Jerry Santos and the folks at Unison Bikes gave me a fresh start with a new Mamba frame.

For someone who initially planned on doing only one race this year, I’ve now gone and done five multisport races and have two more triathlons coming up, plus a 10-kilometer run. I’m pretty much set for this coming quarter of the year and after that will go into offseason. Here’s how my race schedule looks:

I’m doing the Subic leg of the Milo Marathon because sadly the Manila leg and the Triman Triathlon are on the same date (huhuhu!) — but I really want the 10K finisher medal. Also I haven’t run a 10K in a long time, so it’s a good goal to work toward in the next few weeks.

Overall, I’m pretty happy with my fitness and with how I’ve managed to pace myself through the racing season so far. Of course, I’m not as ripped as I used to be when I was training for long-distance, but I feel like a more well-rounded person with time for my athletic pursuits, work, as well as family and friends. Other people can juggle better, I suppose, but I personally don’t feel the yearning to go beyond what I’m currently doing now.

It’ll be my birthday in a few days’ time, and I’m happy I can celebrate it with the people I love, capable again of doing the things I love.