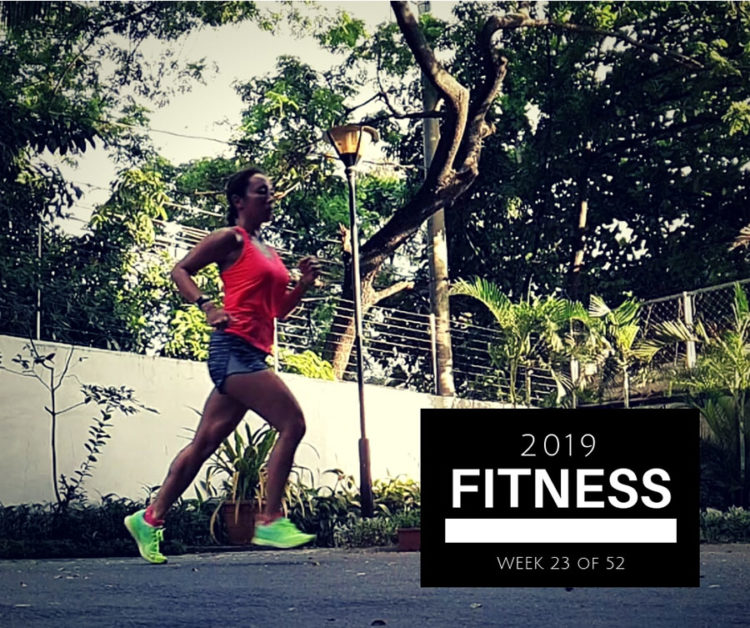 And just like that, we’re halfway through the year!

When I was still racing half-ironmans, my entire year revolved around preparing for the A race. Back then there was only one race, em>the race to be that always sold out, and the rest of the country’s triathlon calendar rearranged itself to lead into and out of that race. These days, there are three Ironman-branded half distances in the Philippines (acquired by Ironman itself when it bought out Sunrise Events recently) — one in Luzon (Subic Bay), one in Visayas (Cebu), one in Mindanao (Davao). Participation has been pretty spread out lately. There isn’t that convergence I once knew where everybody was headed to Cebu for the year, so the scene is changing once again. I really hope this leads to growing the tri scene out in each of these places and more organizers creating new events.

Anyway, I’m really enjoying the short-distance track I’m on, especially since I can get away with racing stuff on short notice and relying on just base fitness. I have two more races that are definitely on my calendar now: the Triman Triathlon (unfortunately happening the same weekend as the Milo Marathon elimination race in Manila) and the Clark Triathlon Classic. They’re both short distance, so I still get my triathlon fix without having to stress about whether or not I’m getting enough training in. After last week when I kind of felt bored of the monotony of training, I feel a bit more invigorated. Sometimes you just have to ride out the demotivational emotions, and that’s what I did.

Looking forward to this coming weekend, I’m entered in the Lite category at the Duaman Duathlon. A 3K run-15K bike-3K run at Camp N in Nuvali sounds like just the right distance. I know I do pretty well at duathlons when I enter them because the land-based disciplines of bike and run are my strength (compared to my swim!). However, duathlons bring on a different kind of pain because the whole race depends on leg power and resistance to fatigue. That’s one of the reasons I don’t sign up for longer duathlons — I love the pain, but not that much, haha!