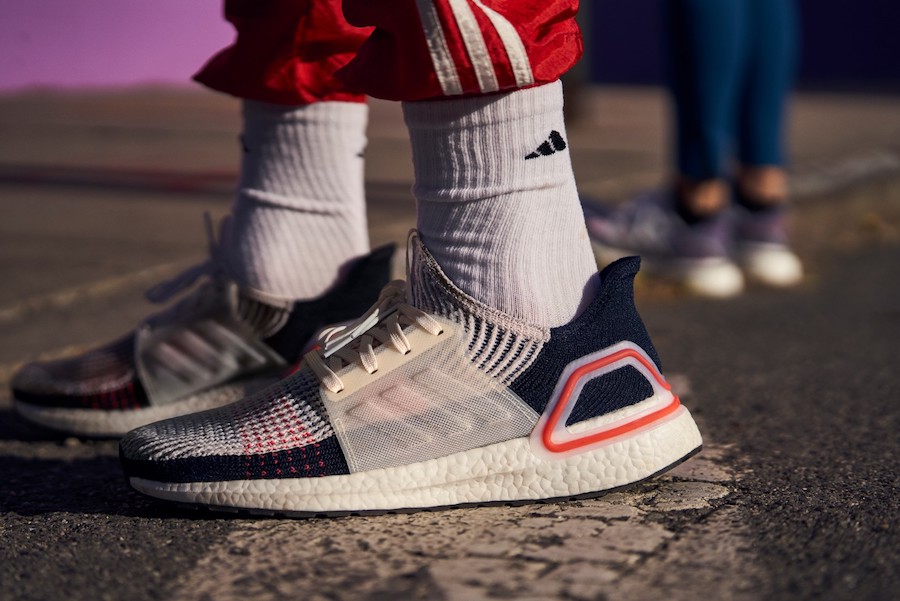 ‘Tis the season to refresh shoe models, apparently. Last month, adidas launched two new colorways for the SolarBOOST. And now they’re releasing the most responsive, energy-charged version of the UltraBOOST yet.

The UltraBOOST 19 was simplified from a 17-piece construction to just four components, including:

Alongside the release of fresh kicks, adidas has launched the “Recode Running” campaign championing how runners transform the sport every time they run. Check out the trailer below:


The first exclusive colorway of the UltraBOOST 19 (Laser Red) was sold out in under seven minutes in the US and China, but now the model drops worldwide on February 21 on adidas.com and in retail stores. Limited edition colorways Dark Pixel, Refract, and Bat Orchid are also available at exclusive retailers.