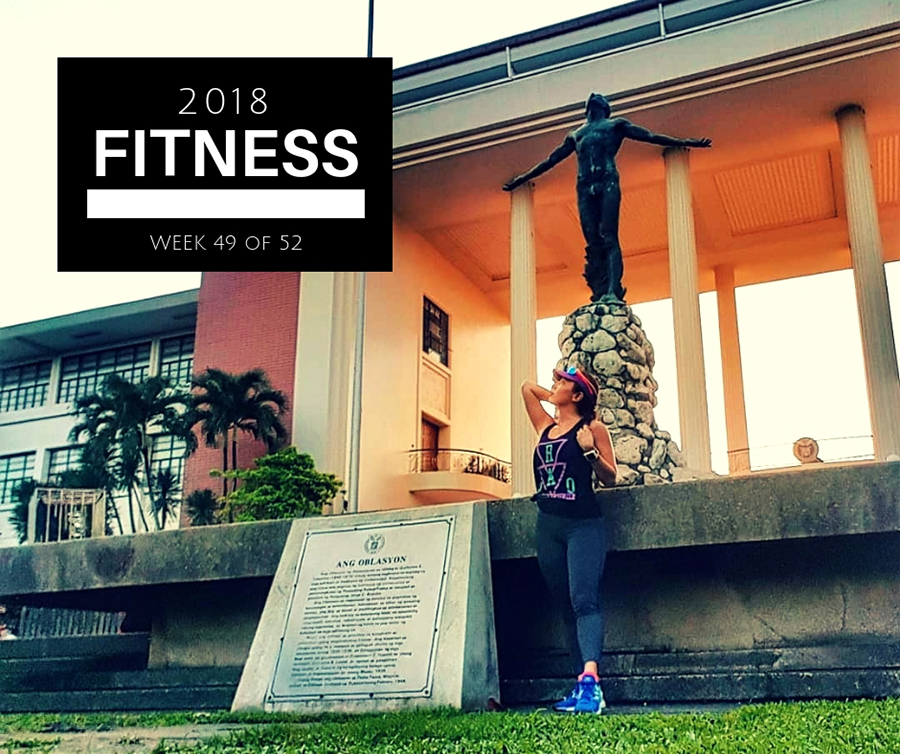 My alma mater was in the big local sports news all last week because for the first time in 32 years, the University of the Philippines had made it into the finals of UAAP Men’s Basketball. It’s a pretty big deal for a university that’s been known for academic excellence and a Pep Squad that takes cheerdance championships, but not so much for our basketball prowess.

While Game 1 on Saturday was full of hype and trashtalk between UP and Ateneo, history was quietly being made in another sports venue in the metro. The UP Track & Field Team took home the UAAP athletics championship yesterday at the Philsports Arena, ending a 36-year title drought. I want to congratulate Coach Rio de la Cruz (an alumnus of the TFT) for guiding our team to victory, and a special thank you as well for his desire to “give back to UP”.

As someone who attended “The UP” for eight years to earn two degrees, I was more concerned with academic rather than athletic achievements. Coach Rio’s achievements on the track were a little bit after my time in undergraduate studies, and having to take Walking for Fitness or Running for Fitness as a PE subject were seen as punishment for not getting in line early enough during registration.

But the university’s Diliman campus also offered avenues shaping the lifestyle of fitness I would eventually adopt. In my freshman year, I learned how to use my legs hoofing it from one end of campus to another to get to class because the jeepneys didn’t go that direction. I learned to tread water and not be afraid of the deep in the run-down university pool, swimming two hours twice a week instead of just one hour during my semester taking Swimming. In my graduate study years, I learned tennis at the Tennis Club courts, running around the Academic Oval as crosstraining. And of course I’ve already told the story of the genesis of myself as a passionate runner: it happened on the Academic Oval as well, about 10 years ago this month.

Ever find yourself in an environment that pushes you to be better because everything you need is available and all the people around you are super motivating?

UP’s MBT and TFT success didn’t happen overnight; it’s taken a few years of strategic recruitment as well as cultivation of the talents in the stable, putting them in an environment where they can develop and excel. To do this required vision not just for short-term success but also the long view for continued excellence. They have been getting better the past few years (TFT were third last year; next year, MBT will see promising Kobe Paras in the line-up), and this is the culmination of those years of effort and planning.

I’m not gunning for a championship, of course — but I do want to be a winner in life. More than anything else I need to be clear about my vision and my goals. So as the year winds down for me, I have to find or create my own “environment of excellence.”