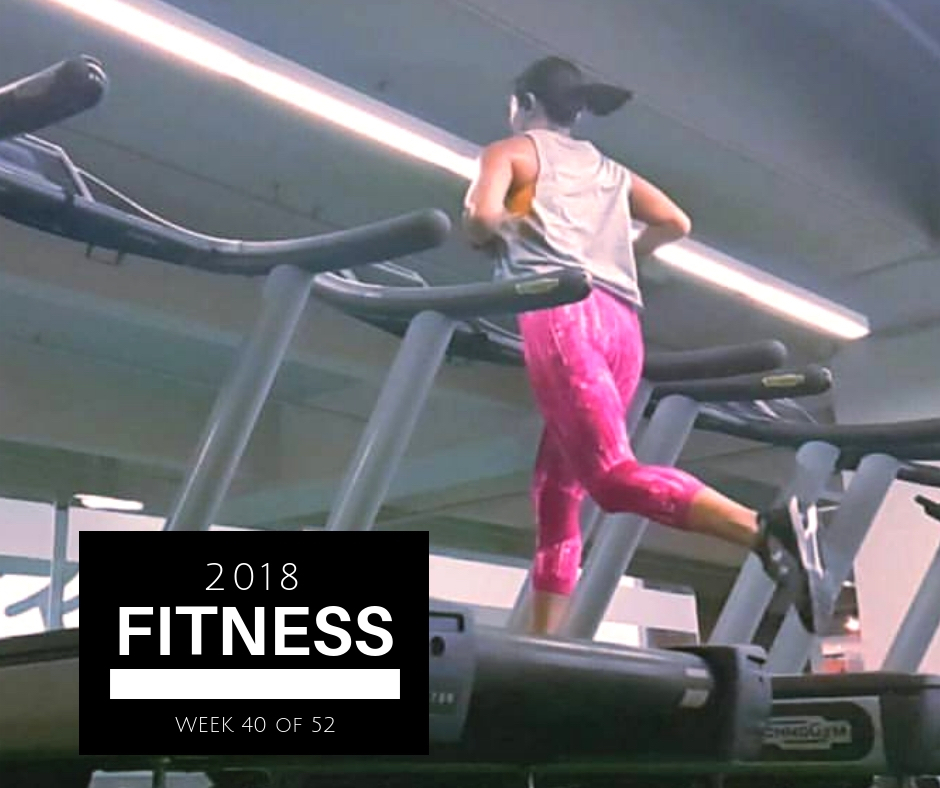 I know I’ve dropped some hints and mentions in the past few weeks, but I haven’t gone into full detail about what’s been going on in my family. Thankfully, I never planned on any big endurance goals in the latter quarter of this year, because it would have been difficult to focus and achieve any. What I’ve now been doing on the fitness end is simply keep myself healthy. (You can’t support someone else properly when you have problems of your own.) But because this is what’s going to be part of my life for the long haul, I think I should let you in on what’s happened.

To make a long story short, my niece was born with a rare condition called intestinal neuronal dysplasia. It means that her intestines didn’t mature the way they normally should, so she can’t absorb food and expel waste. Some cases have resolved when the intestines mature eventually, but because the condition is so rare nobody knows when exactly that could happen. More often than not, individuals born with this condition pass away due to other complications such as sepsis (infection).

So right now we’re focused on giving her the best care possible in the neonatal ICU. It’s been a month of sitting, waiting, watching, praying. Last week, I gave blood for the very first time because she needs platelet transfusion. We sent out another call for blood donors just yesterday and are so thankful for all the people who stepped up.

Thing is, there’s nothing we really can do except wait, fend off oppportunistic infections, and keep supporting her health while praying her intestines mature and normalize. For someone like me who is impatient and used to taking matters into hand, this helplessness is very close to torture. It’s like being support crew at someone else’s race and not being allowed to assist them in making any forward motion. And this isn’t a sprint — it’s an ultramarathon and we don’t know how long this race is going to be. We don’t even know what the route is and what challenges may lie ahead. Right now, we’re on what seems like a winding uphill with no peak in sight.

I recall one piece of advice my ultramarathoner friends told me. When you’re on an uphill and can’t see the top, there’s no use trying to sprint up it fast because you’ll run out of steam. If you walk — just take it a step at a time — you’ll eventually crest it anyway. So that’s what we’re doing now.

I know I’ve been able to last through marathons and an Ironman, but those pale in comparison to this. This is not something one can handle with human strength and endurance. I’m so glad my family and I can lean on a God who is greater than all our problems. We draw ultimately on Him, and His strength and endurance will never fail.