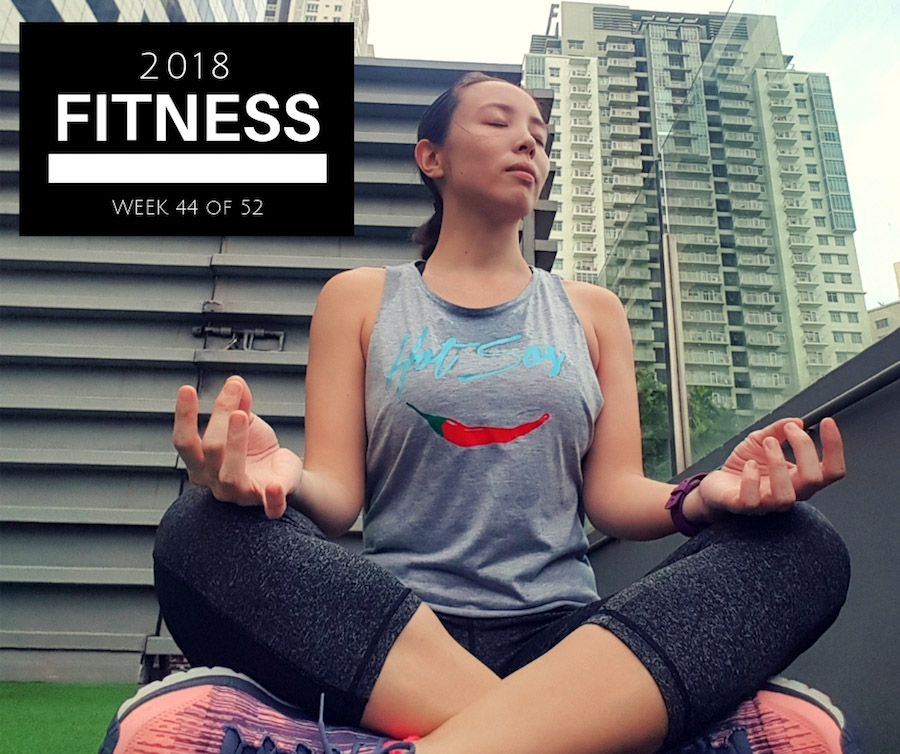 If you’ve ever been surfing, you’ll probably be familiar with the sensation of “the stoke” when you catch a wave perfectly and can ride it for what feels like forever (even if in reality you wipe out maybe five seconds after standing up, LOL).

I’ve also had the exact same sensation at some point when running: when my stride feels so fluid and effortless I feel like the world is moving by instead of me running forward. I’ve also felt it when writing, or dancing a piece of choreography I know by heart. It’s like my whole organism — mind, body, soul — is in sync moving towards one goal.

This is what’s called the flow state, also known as “being in the zone.” According to the psychologist Mihály Csíkszentmihályi who named this state, three conditions need to be met to achieve it (thanks, Wikipedia):

If you’re not already aware, the world record for the men’s half marathon was broken by Abraham Kiptum of Kenya over the weekend at the IAAF Gold Label road race at the Valencia Half Marathon. He ran 21 kilometers in 58 minutes, 18 seconds, shaving five seconds off the previous record set in 2010. Check out how Kiptum described his record-breaking race:

“Obviously I knew I was in good shape because I set a PB last month in Copenhagen but I was eager to run in Valencia because it’s one of the flattest circuits I’ve ever run and I was confident of improving on my best.

“I realised the race slowed down between the ninth and 10th kilometre so I decided to step up the pace and go for everything.”

Guy was clearly in a flow state and it allowed him to push the limits of human endurance.

This weekend, I also watched Super League Triathlon streamed live over Facebook, and on the women’s side Katie Zaferes seemed to be on a totally different plane as she dominated the field and won all three stages of the Eliminator on Day 1, and the Equalizer on Day 2 putting daylight between herself and the rest of her competitors at the finish line.

Flow, in my experience, is like finding the center in a Venn diagram, the perfect flavor combination in a stew, the point of balancing a ball atop another ball. The state of being in flow is pretty transcendental, and it’s addictive. Unfortunately for my chosen sport of running, flow isn’t as easy to get into for a beginner as finding the stoke in surfing, where you can luck onto a great wave even if you’ve barely surfed your whole life. (Growing in skills and fitness however allows you to get into a flow state easier, whether running or surfing.)

I think one of the reasons I trained so hard before was that when I felt myself well-prepared for a race, it was easy for me to slip into the flow state. My peak athletically I would say was in the latter half of 2013 when I found that state of flow during the Subic 5150 as well as Ironman 70.3 Philippines, extending into when I set a half-marathon PR at the Aerotropolis Half-Marathon in Clark in January of the following year.

Can I find that state of flow again while running? I’m going to keep trying.