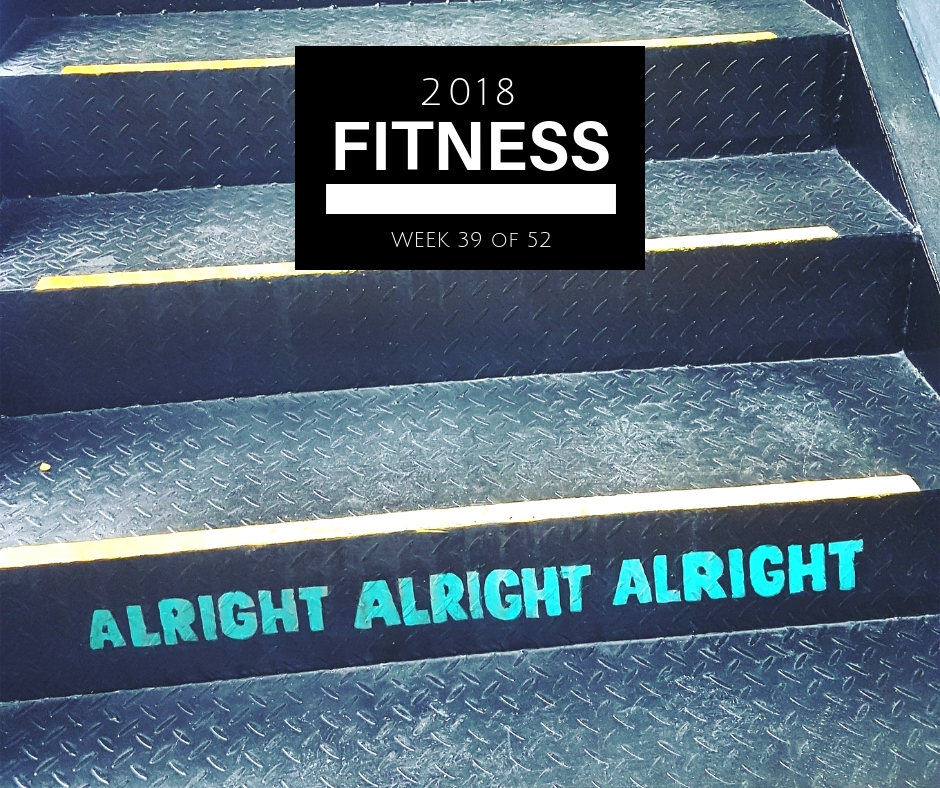 OK, I’ll admit that was a clickbait title. But I really think this is something we all should think about.

You’re reading this blog because at some point in your life you wanted to make a change, whether it was to go from couch potato to recreational runner, or from casual runner to more serious, breaking-PR efforts, maybe even go from running to triathlon. But the point is that you wanted to do something and achieve something.

For some of us, we’re able to succeed and really engage in being more active, making healthier choices. But there are still many among us who make a good effort to start, but aren’t able to stay committed. Now, why is that?

I have a friend (who will go unnamed). In the past, she always regained her beach body by just dieting, but then after summer was done she would go back to her old eating habits. Now, after passing the age of 25 and giving birth to a child, the old routine doesn’t work anymore. She tried getting human growth hormone injections which supposedly help burn fat, but they were expensive so she stopped. She then decided to hire a fitness trainer and start exercising. (I was super happy for her when she told me that!) A few months later I found out she’d stopped going after four visits.

No matter how much I tried to be a good example around her, inspire her, or encourage her on her attempts to get fit and healthy, there was only so much I could do. I was an outside force trying to get her to change. Over the short term, yes, this is effective — but once that outside force is gone, a person more likely than not reverts to their old ways.

For long-term change that doesn’t reverse itself, there needs to be something that compels you to do it from the inside. And I can’t tell you what that is, because it’s personal and different for everyone.

But your intrinsic motivator for why you want to do something is a part of who you are. It can and will drive you on even when there’s no one else around to push you. When you can harness that force, nothing can stop you.

So, what’s your intrinsic motivator?