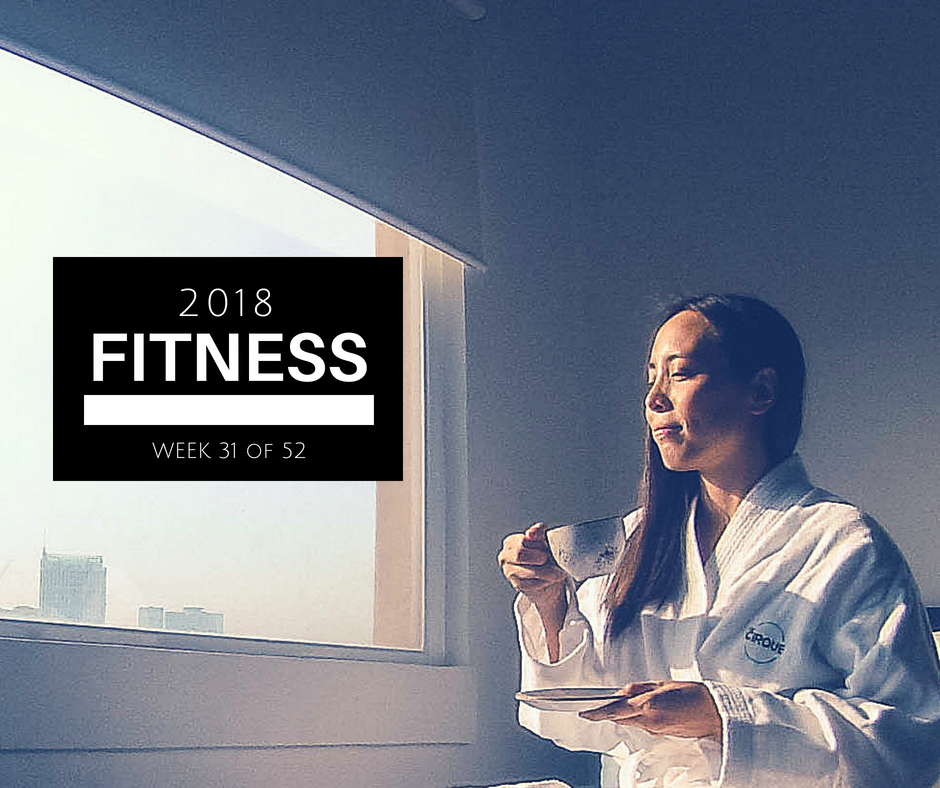 Well, last week was pretty much a disaster in terms of getting ready for my first race in a while, because I ended up sick and not racing the Milo Marathon Manila 5K. Sigh.

What I thought was a 24-hour bug that I could shake with enough rest last week turned out to be a virulent cold and post-nasal drip, which triggered coughing fits and asthma attacks. I did my usual run on Monday and felt fine, if just a little congested. The next day, though, getting through my 30-minute walk and 30-minute circuit workout at the gym produced cold sweats. I laid off the workouts for the rest of the week, hoping that whatever I had come down with would be gone by Saturday night. In fact, I even prepared what I would wear for the race and tried to sleep early. The only thing that finally convinced me I could not race: dry coughing in bed for two hours. By the time I decided I would not be starting the race, I was exhausted and my chest hurt from coughing so much.

In previous years, I probably would have gone through with the race, but would have paid for it later on by getting even sicker. But I’ve got a trip planned for next week and I wasn’t going to risk missing it just because I didn’t want to feel FOMO.

I woke up the next morning a little past 5:30am, the gunstart for the race. How I felt then only affirmed my decision had been the correct one, because I was a little short of breath and very much lacking in energy. I went back to sleep and woke up again just past 9am.

Sure enough, when I opened Facebook I was met by a visual sea of green as runners started posting their photos celebrating that they had finished. But instead of feeling envious of their medals (and annoyance at missing out on that 5K Media Division cash prize), I felt very much at peace with not starting.

I only have one body, and it has just told me “Not now”, so I’m listening. There will always be another race, another chance to prove one’s fitness. To all the Milo Marathon finishers and qualifiers, congratulations!