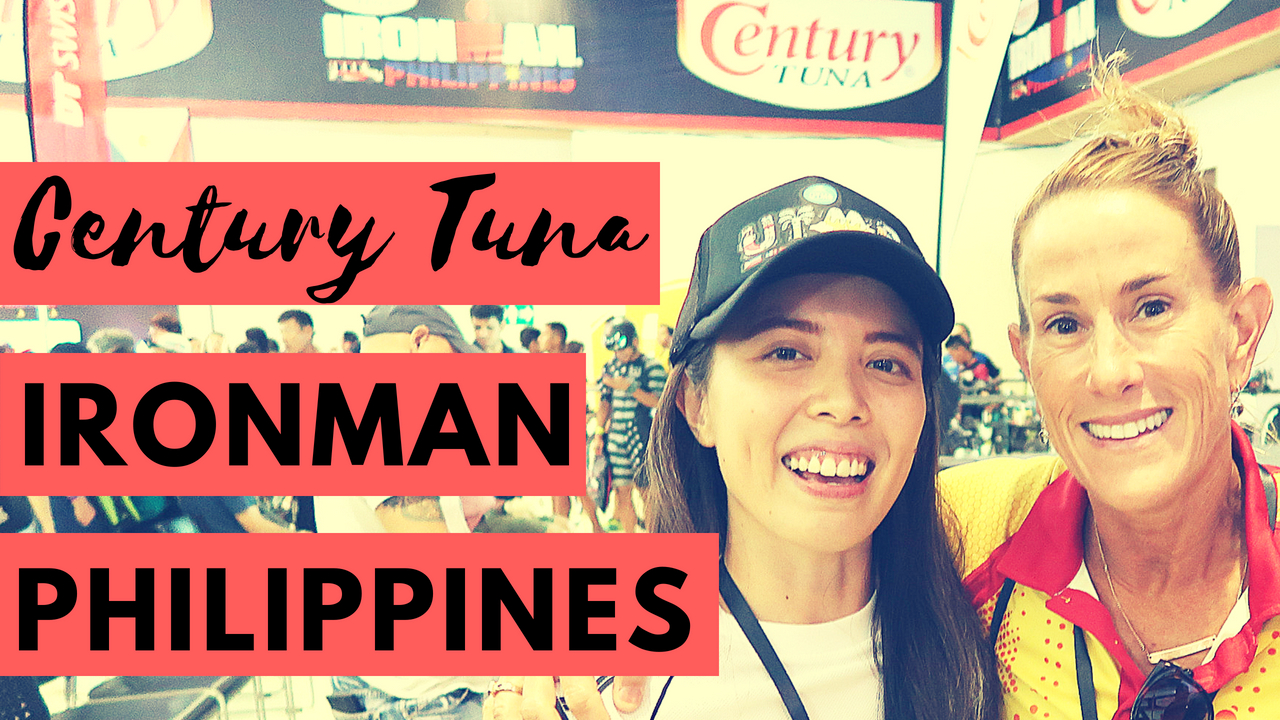 I’ve had a bit more time to gather my thoughts about the inaugural Century Tuna Ironman Philippines. It was an epic day, and although the weekend was taxing even just for a spectator like myself, I feel an enormous sense of pride that my country’s triathlon community has grown so much that we’re capable of hosting events of this magnitude and caliber.

While not all of my friends finished, I’m still immensely proud of them all for even having the guts to sign up and then prepare themselves all these long months so they can toe the starting line. I won’t pre-empt myself any further because I do feel that a picture is worth a thousand words — and this vlog is one long essay about my love for the sport and the community.


The Filipino qualifiers for the Ironman World Championship are (alphabetical order):

So, now what? Will we go back to hosting just Ironman 70.3’s, only putting another full Ironman on after another ten years? Triathletes love to gossip, and when a “To Be Determined” posting for the 2019 Ironman Philippines showed up on the official Ironman website, it set us all abuzz.

There’s certainly an appetite for the full Ironman distance now, but putting on a race in the summer is really punishing. I heard comparisons to other races with similar climate and topography. People said this course was much tougher than Ironman Malaysia in Langkawi (and that’s saying something!).

The local race calendar itself feels a bit anticlimactic. It used to be built around the Ironman 70.3 Philippines in August, but with a full Ironman on earlier in the year, Cebu has lost a bit of its luster.

So, hopefully if Century Tuna and Sunrise Events put on another Ironman next year, they’ll schedule it in the cooler months. I would love to see more of my friends across the finish line next time. 🙂