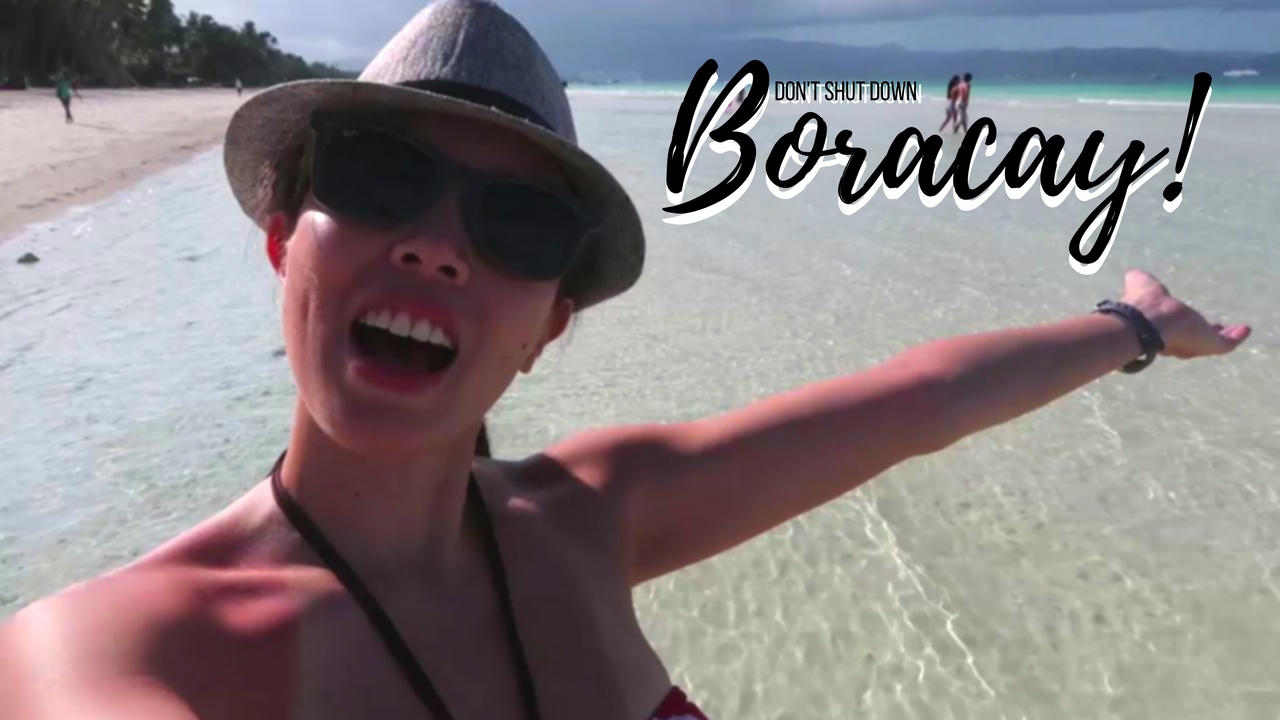 I was in Boracay last week and documented part of that trip through my Instagram Stories. Because of that, I got a lot of questions about what the state of the island is after Duterte called it a cesspool and threatened its closure.

This island is close to my heart and I consider it my second home. So coming back to it with a video camera for the first time since I first visited 11 years ago, I wanted to show it with a loving hand. Watch my travel vlog below:

I know you all have one single question about coming to Boracay: “Is the island going to close?”

And the answer is that’s still up in the air (but looking closer to possible, given several new developments since I came back from my visit last week). It really depends on the concrete actions that the island takes, as well as the decision the government comes to after a certain period of time. But since PAGCOR approved the permit for a Galaxy Entertainment casino development on the island and the land’s already been bought, despite the Boracay Task Force recommending island closure for up to a year, it’s all starting to look like a pressure play to ease out local businesses in favor of another entity.

(Need I mention that the Boracay Task Force didn’t consult with stakeholders?)

I did sit with a group of Boracay’s business people over a casual chat, and their main concern is that some people are being denied their rights to due process. I mean, even if they were all complying with previous ordinances and regulations, getting the proper permits, now some loopholes are being found and exploited to take things away from people.

The people really hit hardest by all this are the small business owners who don’t have any power to sway decisions, they don’t have the money to pay permits and penalties and, you know, hush money. Big hotel chains can weather the island closure, but for small businesses if the island closes then they go out of business, people lose their jobs and the whole island suffers.

I’m really hoping for the best resolution to this problem: the Solomonic solution that doesn’t involve cutting a baby in half, metaphorically. I still want people to come and enjoy Boracay for many, many years to come.