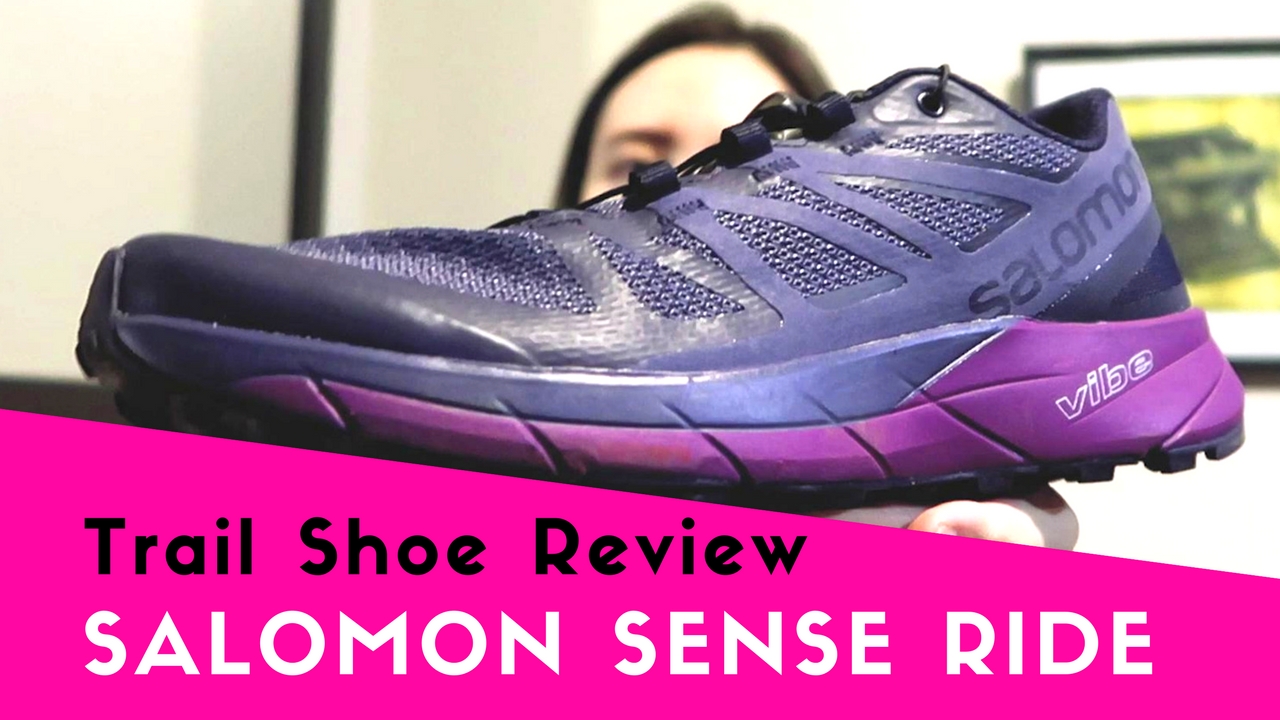 Hey readers! I’m here with another shoe review. This time we are looking at the Salomon Sense Ride.

Primer Group, which is the group that brings Salomon into the Philippines, sent me the shoe to review. I did warn them though that I’m not a trail runner. I’ve always thought trail or dirt is my Kryptonite ever since I got lost in my first trail run and ended up going 9 kilometers instead of 3. (Huhuhu!)

I had to find a venue to try this shoe out because I actually don’t know where in this city to run trails ever since they paved over the Bonifacio Greenway. (I’m aware there’s a bike trail in Fort Bonifacio but have no idea how to access it.) I got that opportunity when I went to Phuket last month and trekked down to the southernmost tip of the island.

Watch this video for my first impressions shoe review of the Salomon Sense Ride:

I do have a trekking/hiking shoe from Decathlon, which I bought to use for my first and only hike on Mt. Maculot. However, on this trip I had limited suitcase space and I didn’t want to bring a separate shoe for hiking and another for running. The Sense Ride could do double duty, so I brought it. The first day I used it for my hike, and the next day for a run.

What I liked about this shoe aside from the hardy tread were the laces which were speed laces already — no need to tie them up! You could hide the excess lace length underneath this little flap on the tongue. The sole was also very sturdy and grippy, which made me feel very secure as I descended down a gravelly and sandy path.

(Of course, me not being a trail runner I decided a slow descent would be safer, so I walked down!)

Hiking down to Promthep Cape was something that I really wanted to do as an endurance enthusiast, but every time I visited the place, I always had the wrong footwear. Not this time!

The next day I just went for a run on roads as well as the beach. Again, the Sense Ride performed really well across varying terrain.

One thing that I did notice with the Sense Ride however, is when you’re running on concrete you kind of feel like it’s a very chunky shoe. For city and road running it’s not a very light shoe. I think in its class of trail shoes it is quite light, but
as a city running shoe it might be too much shoe. You might also want to size down if you’re more accustomed to a snug fit because the toe box is quite roomy — or you could wear it with thicker socks.

In any case now I feel like I have to find other venues to run trails at — but these need to be beginner trails! I can’t tell you how often I’ve fallen for no reason while running on paved roads, so if you’re going to recommend a trail please recommend one that doesn’t go off a ravine on one side. LOL

I’m very happy that Primer Group sent me this shoe. Now that I have the Salomon Sense Ride in my arsenal, I have no excuses whatsoever to skip trail events, should I get the opportunity to run them.

Listen to this review via podcast.

Background Music: “I’m Going for a Coffee” by Lee Rosevere
Music For Podcasts by Lee Rosevere is licensed under a BY Attribution License.
Share this post!