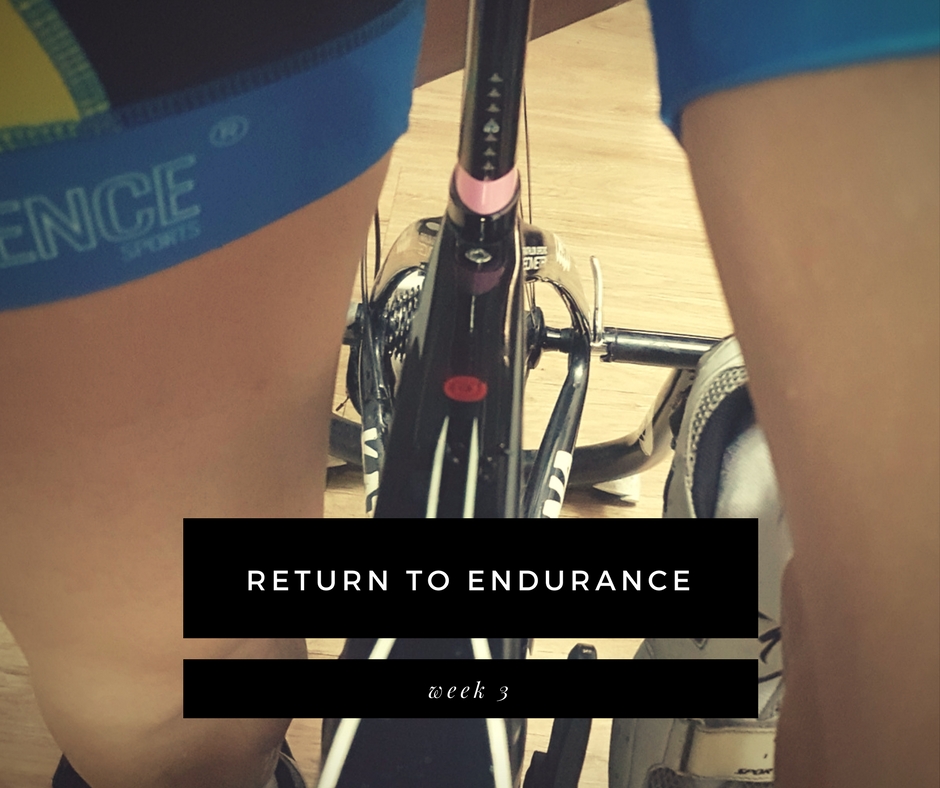 Usually when you start a new workout routine, it takes two weeks for you to feel a difference, but longer than that for any change in appearance to manifest. So it was really a surprise when someone from the gym told me I already looked slimmer than when she last saw me a month ago.

(The scale tells me I am still hovering around the same weight regardless. *shakes fist at scale*) At this point I feel as if I’ve knocked the rust off and am regaining some of my old fitness.

I saw this particularly in my swimming, because it didn’t take long to drop 10 seconds from my average pace week on week within the same interval structure. I’m still not the best swimmer, but it was definitely a surprise to see how fast my swim fitness improved.

One thing that really annoyed me about returning to swimming though was that some equipment fell apart! The straps to my larger paddles broke, and my fin straps are just hanging on. I’m just happy my Dolfin swimsuits have kept their shape and elasticity despite a few months sitting in my closet — I’ve had a few older suits of a different brand fall apart the moment I put them back on after a long break.

I love the Dolfin Uglies new design! Better back tanlines 😀

In cycling, well, I think one of the reasons I felt so sh*tty during my first week of training was because I’d accidentally set the default resistance too high on my indoor trainer. Once that was rectified I was able to pick up my cadence and get a better feel for my actual fitness on the bike. I also logged my first two-hour ride in six months last Saturday — indoors, may I add!

The saddle soreness is worse than I thought it would be, though, so I may need to take my bike into Primo Cycles for a Retul re-fit. I did find that the thicker my shorts padding was, the more pressure I felt, so that might be the only reason. But still, bike fit is dynamic and changes with fitness level, so it’s better to get it checked anyway.

Running has been entirely on treadmills, with emphasis on form rather than speed. One of the first few signs I wasn’t 100 percent last year was that I overheated whenever I ran — even in an airconditioned room on a treadmill. There’s no sign of that these days, thank God. I’m running slower on average, but during fast intervals I still have the speed — I just take my time with recovery floats now.

Last week someone approached me with a very tempting offer to race another ironman. If I were still my foolhardy self from 2015 or early 2016, I would jump at the chance. But I’m not; I’ve tried too many times to make comebacks too early and I’m tired of being tired and sick. And I’m also scared that I may not make it through that race unscathed. (New blog post brewing…)

Meanwhile I’m just going to keep on keeping on, and maybe getting thinner will be the least of the improvements I’ll have made by next month.