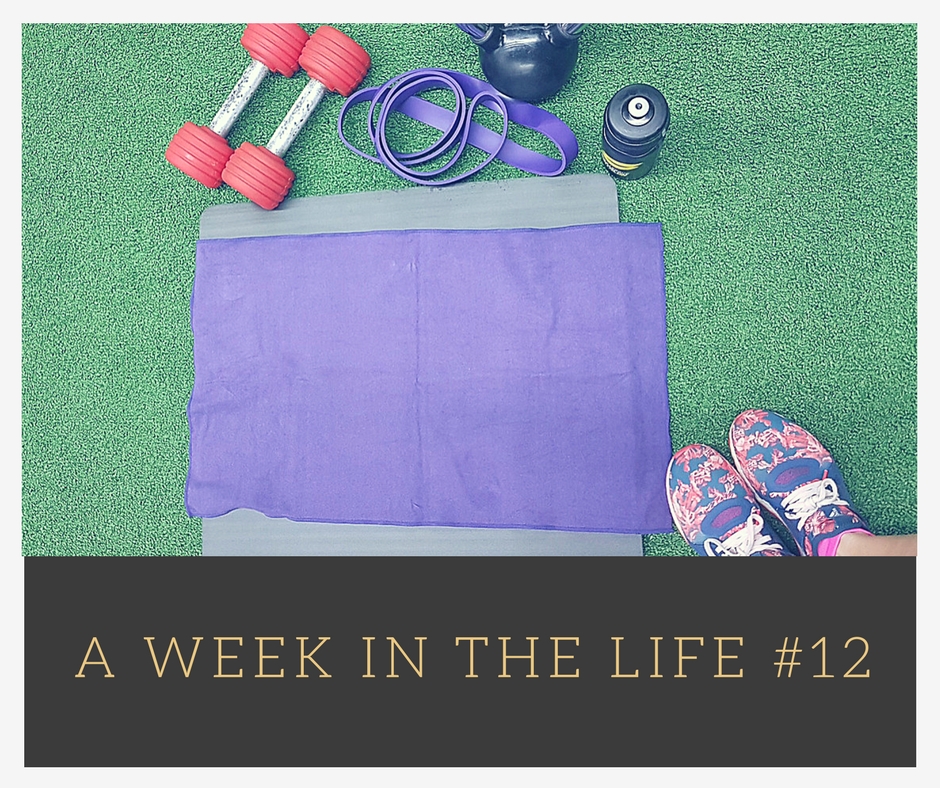 Hey there, I hope your week went as well as or even better than mine! Life chugs along regardless, but my refrain for most of last week was to celebrate even small progressions towards goals, like friends getting themselves to work out, or cut down on cigarette consumption.

For me I guess what I’d like to celebrate is taking on the challenge of Nike Training Club’s Gym Strong training plan.

Pull-ups. The most diabolical exercise ever invented.

"You can't even pull up your own body weight, puny human weakling."

Unlike the other customizable training plans the Nike Training Club app offers, the Gym Strong plan incorporates a lot of weights — and the dreaded pull-up or chin-up. OMG, folks, seriously; the last time I did a pull-up was during my first and only CrossFit session six years ago. Right off the bat, the benchmark session had me doing five pull-ups four times during the circuit. I felt like a boss attempting to do pull-ups. Out of 20, I did two with proper form.

I didn’t come unprepared, obviously; aside from all the strength work I’ve already done (yay, me!), I also bought an elastic fitness loop that would support the pull-up so I wouldn’t be attempting to lift my entire body weight. Unfortunately, it only took off maybe 25 pounds. For the next session, which also involved pull-ups, I bought a thicker fitness loop. Alas, I still need to build more strength especially in my biceps!

I briefly considered ending the training plan prematurely; I read that before a person undergoing military training even attempted a single pull-up they would go through two months of basic training first. I was annoyed that a training plan marked “Intermediate” would throw its participants right into the fray with five consecutive pull-ups (the workout prescriptions went up to 3 x 10 in a row in only the first week!). No substitutes, no build-up?! Walang alarm, walang anything?

But I guess it’s important to try. And hey, at least I can do two properly before my form breaks down? Rather than quit, I’ve decided that during the workouts themselves I’ll do negative pull-ups (assisted to chin-to-bar position, then slowly releasing to a dead hang), and supplement with strength and prep work on my rest days.

Meanwhile, I can do full push-ups now! OK, just five in a row with my knees off the floor, but it’s four more than I was able to do last month. I’m fitter in a certain way, although of course I’m not fit for other things right now, like running long. I’m sure those who ran the Milo Marathon Manila eliminations last Sunday were fitter than when they signed up for the race months ago. That’s because they committed themselves to the training.

And meanwhile, celebrate even the small improvements. Last week I was able to string together six days of activity without coming down ill! So, so happy. The trick was to put together at most two days of hard work, but ensure the third day would be more a recovery or easy session. I always knew this about myself intuitively, I think; when I was deep in training for the full distance I had micro-cycles of similar “build and release” within a training week.

I’m going to tick off yet another week of progress. How about you: what can you celebrate this week?