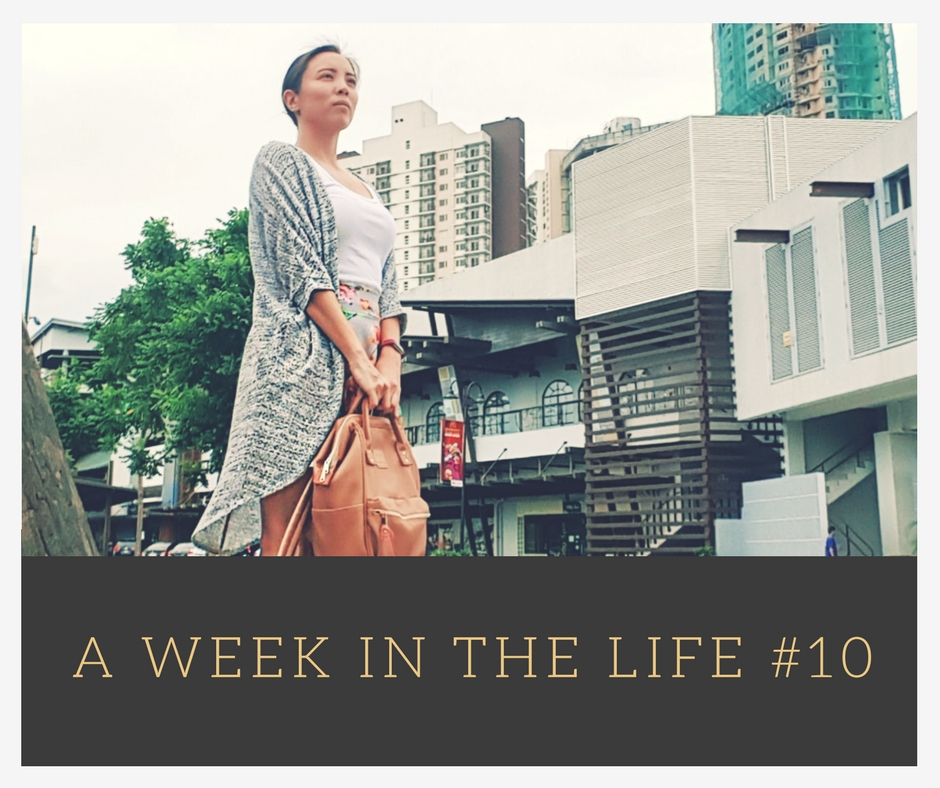 The Fear of Missing Out is real, especially for someone like me who used to be competitive and thrived on excelling. Week after week I am given access to the launches of running events and I allow myself to get caught up in the hype and excitement. Goodness knows I got very excited at the news that Cebu City would host the Milo Marathon finals this eyar.

And then the organizers ask me what distance I want to run.

I have recorded so many DNS’es in the past few months because I sincerely want to race — but end up forgetting, not waking up early enough, or plain chickening out. It’s gotten to the point that I thank the organizers for letting me get involved in putting the word out about their race, but decline the complimentary kit so we don’t waste a perfectly good slot.

I mention “chickening out” as a reason for not showing up. I’m a victim of my own success from my early years of running. That was a time before the truly competitive collegiate track runners got involved in road races, so I could sneak away with a podium position if the elites hadn’t come out to play. It got to a point I was expected to win every time I ran.

That’s a lot of pressure to put on oneself. I’m nowhere near where I used to be and my ego doesn’t like the bashing it gets when I run for 30 minutes on a treadmill and don’t rack up 5 kilometers. (I’m very very close though — I hit the 5K mark in 31 minutes. LOL)

I’ll get back there soon enough, I hope. Meanwhile forgive me if I don’t pop up at the must-do events in our little endurance community — I’m having a little bit of a hard time getting up that early most mornings!

But I love catching up with the friends I’ve made over the years in running and multisport. My dear sweet Team Endure even held a little post-birthday bash for me. late birthday celebration with Team Endure at Belle and Dragon

Meanwhile I love going about work and play in this city and finding little pockets of the active lifestyle. Circulo Verde is a real-estate development that I’ve heard much about as a venue for criterium races on Sundays as well as jump-off point for bike rides for a cause. I’d never set foot in it until last week though, when I needed to find someplace quiet to work and saw that they had just opened the retail space with a McDonald’s, a Chef & Brewer, and a Kambal Pandesal Cafe. It also houses the Bike Playground, which is a first-of-its-kind pump park for BMX riders and skateboarders. Obviously road cyclists can’t get any of that action, but the circumferential road around Circulo Verde was space enough for a few cyclists to whizz around at dusk and get a workout in. Bike racks abound around the development, and showers will soon open. I just hope it’s sustainable and it doesn’t annoy people who move into the residential part of the development.

That’s what happened with Bonifacio Global City. After the Maxicare Run two weekends ago, fun runs will no longer be held in the area which was first made a popular active lifestyle destination by those same fun runs back in 2009. While people can still run there, it’s the end of an era and we’ve lost quite a popular venue for races.

Anyway, it’s back to work for me. These little weekly updates are a bit of me-time before I get back to writing for other people. ‘Til next time! an announcement is coming soon…