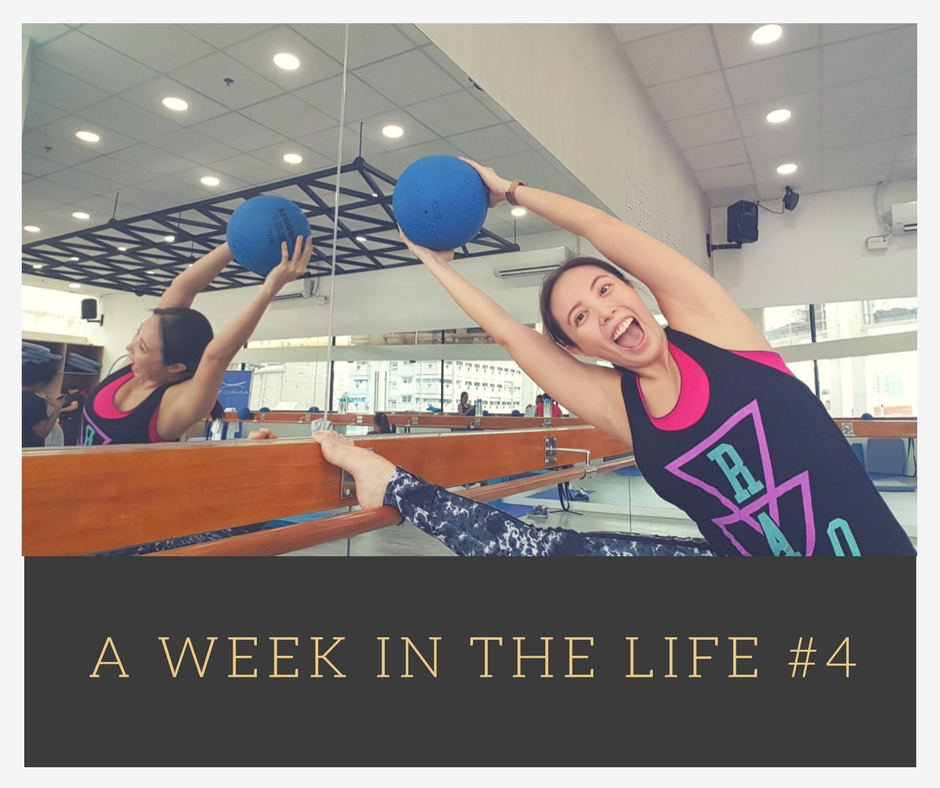 The thing with training and exercise is you’ve got to be consistent at it to see any change. Aside from being consistent, you also have to be patient. The human body has its own time scale measured in incremental changes that can take weeks or even months to manifest. For those of us who have instant access to everything thanks to technology (email instead of sending letters, online shopping instead of going to a store, Google instead of flipping through card indexes), the tedium of waiting to see changes in your body can be brutal.

You measure improvement in ability by testing if you can do the same thing faster or longer or multiple times. With weight loss, improvement is measured by the numbers on the scale ticking down.

Here’s the annoying thing: I’ve seen my swollen belly flatten, the grooves in my abs return. I feel stronger and have more stamina to get through my workout sessions. But my weight on the scale has remained stubbornly the same, ticking up and down by two pounds between readings depending on whether I’ve had a lot of water or too much salt.

At least I no longer start feeling sick on the weekends after a long week of training, which is a good development. The training sessions are getting more challenging, but not so much that I am thrashed by the end of them. It’s those small things that I’m holding onto as signs I’m on the right track.

I got to attend a Plana Forma Core workout last week, which spiced things up and kept me honest about how fitness for one thing doesn’t really make you fit for other things. That workout left a burning sensation all over my thighs and glutes. There’ll be more about that on my blog later this week. 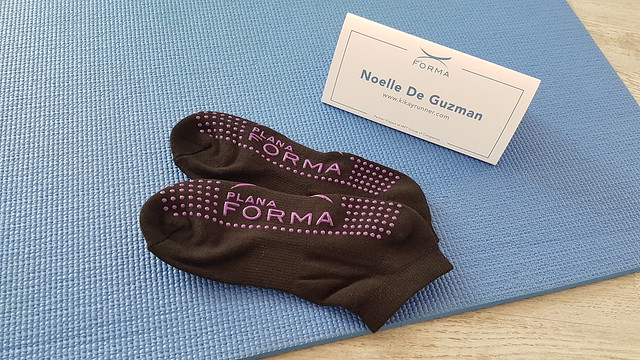 Spoiler alert: it wasn’t any easier than the first time I tried Plana Forma!

Meanwhile, I’d like to invite you to join in the adidas x Parley Run for the Oceans, a digital run you can join in via the Runtastic app. From today, June 5, until June 11, runners from around the world can virtually unite to show their commitment to ocean health, one mile at a time. Runners can contribute their mileage by registering for the free digital run online. Those who register and run at any time during this week tracking their mileage via the Runtastic app can accumulate miles and can see how those miles are adding up to the ones run by everyone else around the world who’ve joined the digital run.

While you’re at it, pledge to avoid plastic whenever possible, intercept plastic waste, and redesign your life to protect our oceans and keep them clean.

Incremental change can take a while, but these small steps all lead in the right direction.