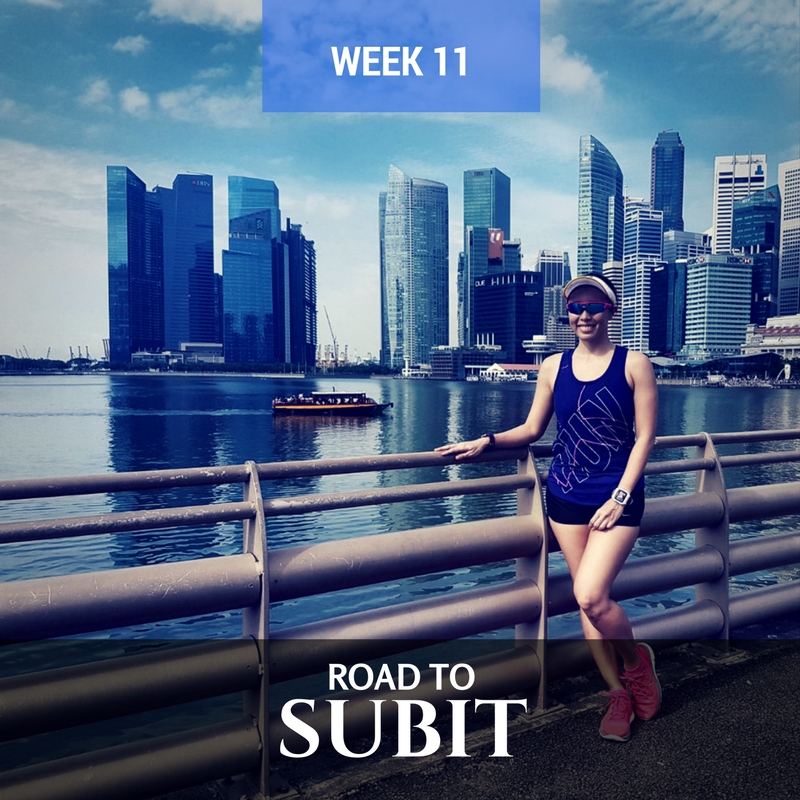 Last week was a bit of a strange one for me. While I should have started settling back into my daily rhythms and schedules, I had the Coldplay concert in Singapore on the weekend. Anticipating more travel, my brain went on vacation mode.

Having a physical planner to write things down in has helped me immensely in keeping track of not just work, but also training. It’s one thing to upload stuff to Strava and Fitbit; it’s another to have it all on paper and keep checking things off your to-do list. Thanks to Belle de Jour Power Planners, I had a whole boxload of planners and daybooks to ship out to my friends and loved ones to help them organize their lives. 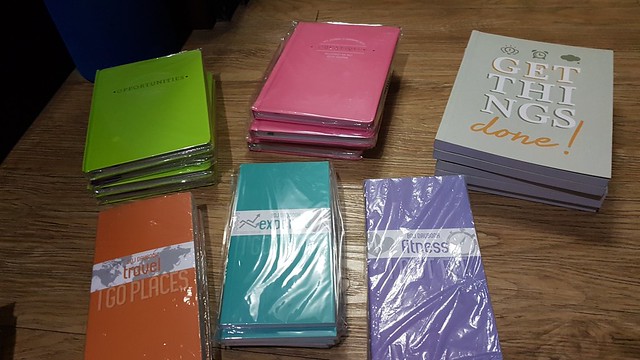 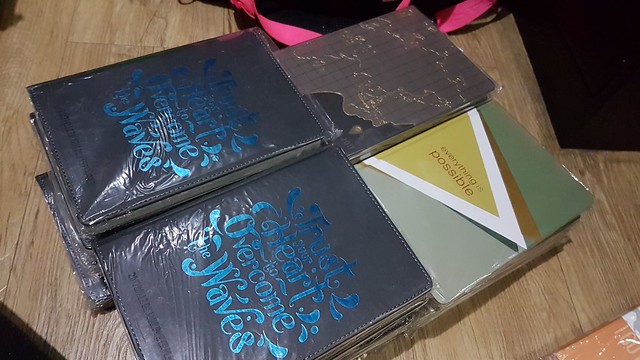 the Navi planner and pink Creativity journal were quite popular

Recently, David Greenfield of Elite Custom Bicycles was in Manila and invited me over to their Storck store in the Greenfield District for a bit of catch-up after we formally met at Super League Hamilton Island. He was supposed to demonstrate a body scanner system which he had used to scan all the Super League Triathlon athletes for their custom race suits, but that day they had a few technical glitches. Instead, David sized up the way I was standing. After a little bit of active warm-up and then a physical adjustment, he managed to eliminate the supposed “leg length discrepancy” that I had been aware of ever since I had my first bike fit. I always thought one leg was shorter than the other, but it was actually just a misaligned pelvis! 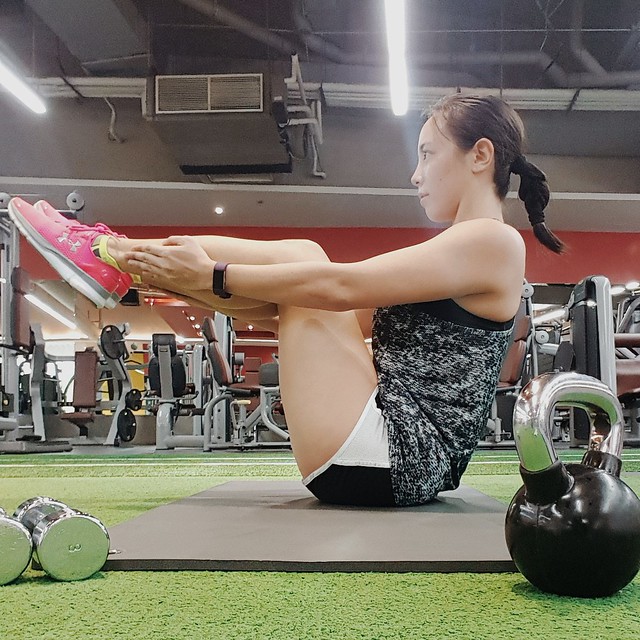 Now my ankles and feet line up perfectly

David predicts I should get faster now that both legs are taking their fair share of work (instead of my “shorter” leg doing all the work and my “longer” leg just swinging through). I have discovered running now needs less effort for the same pace. He did warn that bike fit might change though, but I haven’t tried yet.

Instead, I did a lot of swims and runs last week. 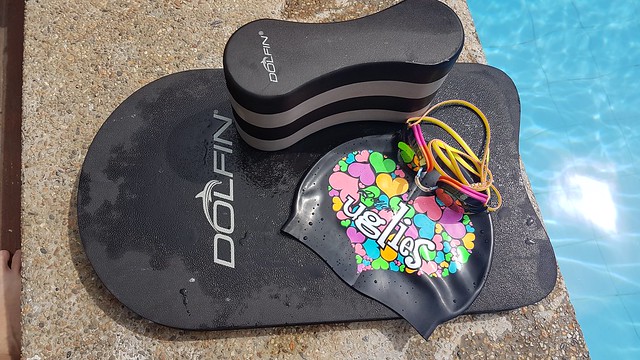 All my Dolfin swim gear matches! 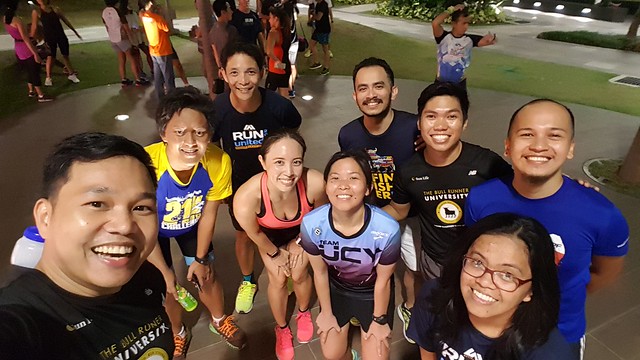 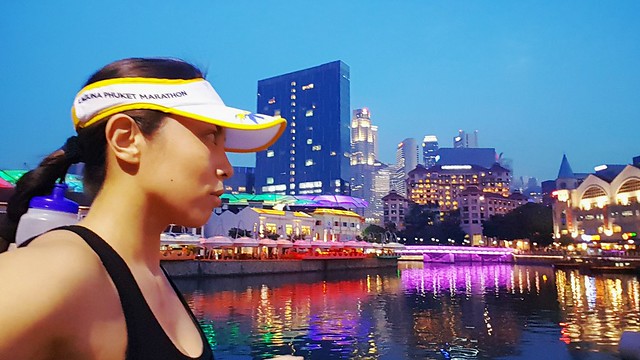 Running in Singapore the night before the Coldplay concert 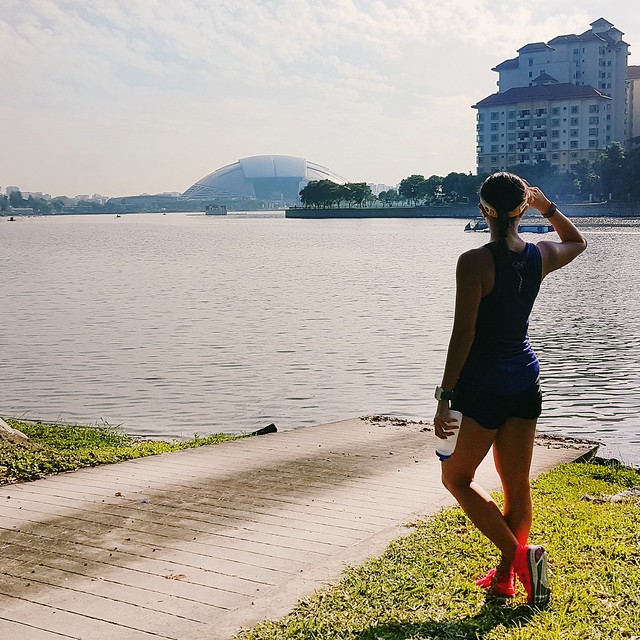 Another run in the morning. That’s the concert venue (National Stadium) in the background!

This week I’ll be doing a lot more riding; adding cycling mileage is easier on the body than adding run mileage! I think I can finish SuBIT without absolutely dying on the course. The key now is to keep close track of my training. No more fluff.