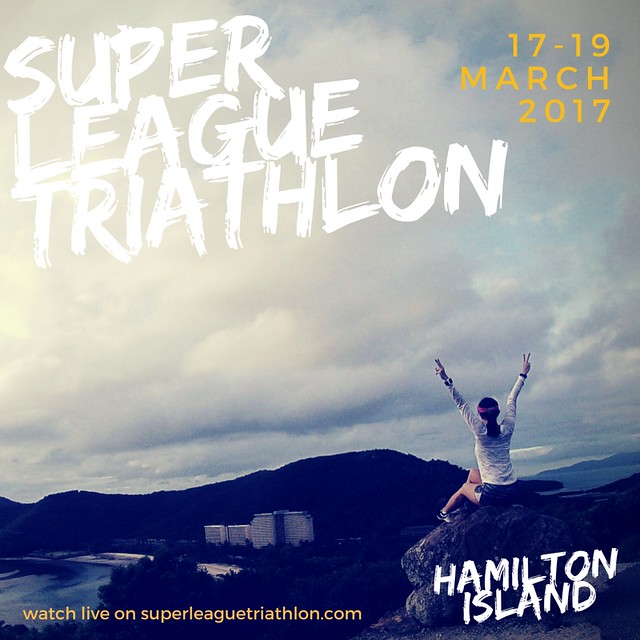 I am on beautiful Hamilton Island for the inaugural Super League Triathlon. Being the first event of a planned series that will span the globe, they needed all hands on deck — so this little content writer flew first to Sydney and then on to the Whitsundays in Queensland. 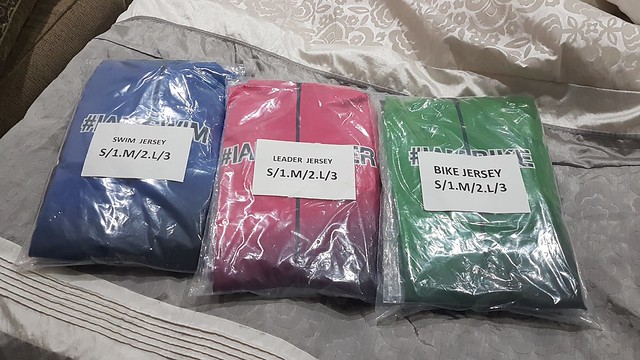 had to stuff these into my suitcase! 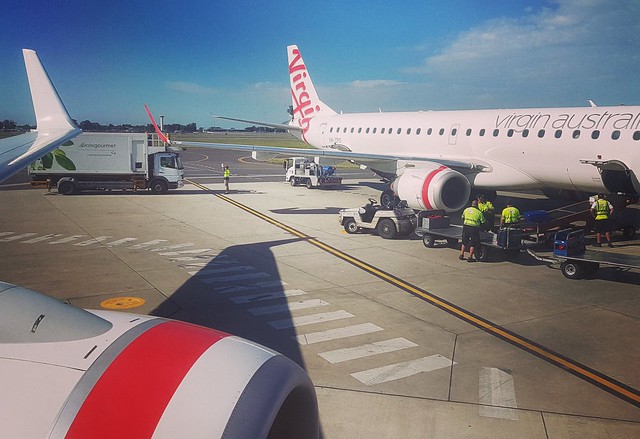 the flight to Hamilton Island is two hours from Sydney 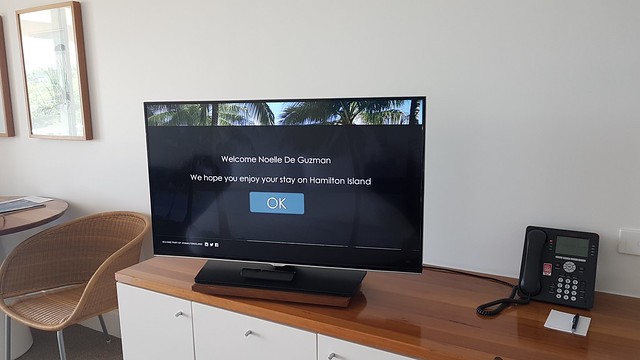 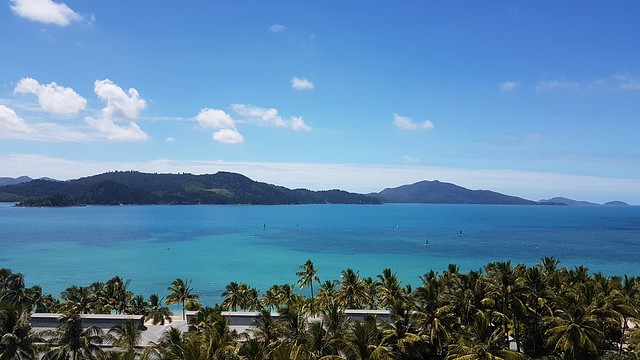 the view of Catseye Beach from the Reef Hotel

This is a private island owned by one family, so everything is pretty exclusive. Starting tomorrow, all the athletes and VIP guests start pouring in and it’ll be my job to write about the daily happenings on the island leading up to race weekend from 17 to 19 March (that’s Friday to Sunday, folks).

I arrived yesterday and it looks like that was my one day of downtime, so at least I got to enjoy it. 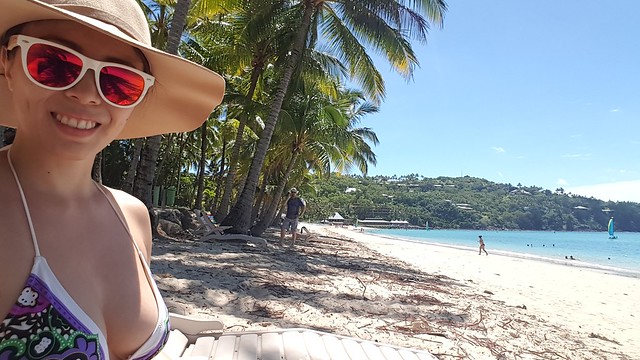 getting some sun on the beach 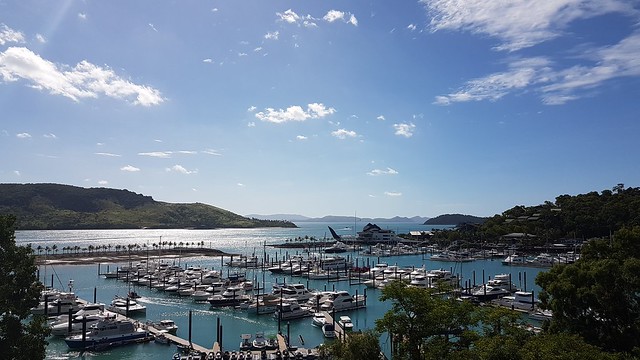 the Marina, where the swim start will be held 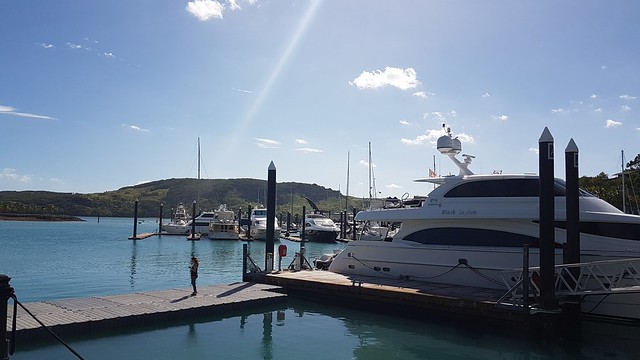 This morning I ran up to One Tree Hill, which is the highest road on the island. It will be used for an individual time trial on Saturday and will prove a challenge worthy of the world’s best. It is freaking steep and it was a trudge going up, but the views are spectacular and the first guy to get up that hill will have bragging rights as the “King of the Mountain”. 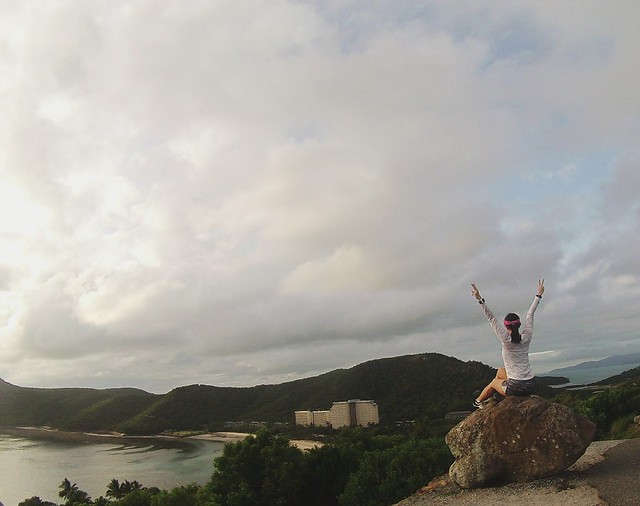 Today, I’m Queen of the Mountain

You can watch all the action go down LIVE with streaming on superleaguetriathlon.com on March 17, 18, and 19 starting from 2pm Philippine time. After live airing, the coverage will be replayed online with 10 minutes break between loops, so you can watch any time you want.

For more information about Super League Hamilton Island’s three main events — Triple Mix, Equalizer, and Eliminator — check out the Events page and set your alarms for the days!