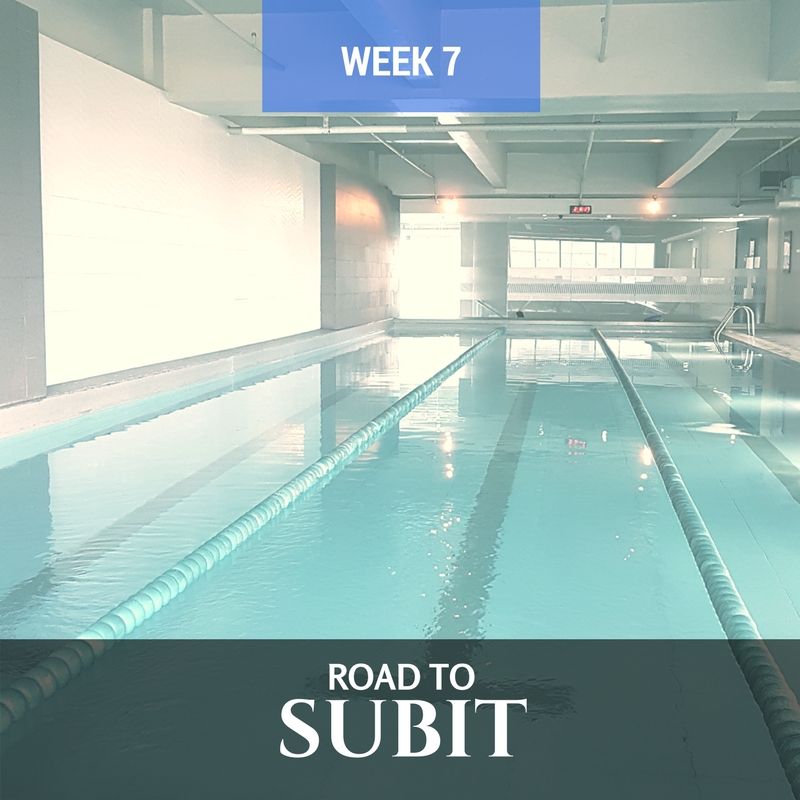 Triathlon is a tough sport to train for time- and effort-wise, but because we love it we go to lengths to fit sessions in, sometimes cramming if we miss some due to work or other commitments. It’s that “can do” attitude typical of the kind of person triathlon attracts that’s both a positive and a negative.

Thanks to work and the deteriorating state of traffic in the city, I haven’t been able to run or bike outdoors for the longest time. My one respite is my condo’s outdoor pool just a cartwheel away from my front door. 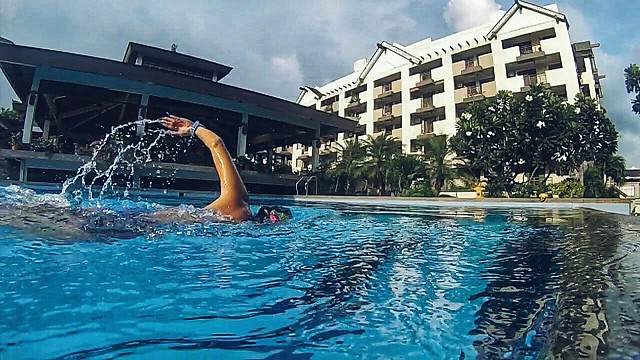 I usually have the pool to myself.

This time of year the weather is quite mild, so it’s not such a chore to swim around midday or afternoon once I’m done with work and part-time watching my nephew while I wait for his grandparents to get home from their morning gym attendance.

I’m not complaining, though; I make use of my own gym membership in the afternoons. If I really can’t get out of the house early enough to finish training before the homeward rush period sets in, I put my bike on the indoor trainer and pedal out a solid session. 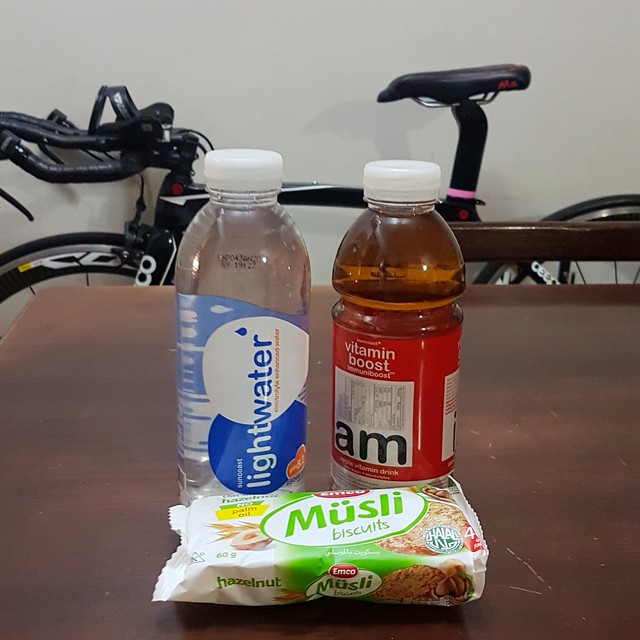 Thank you Suncoast Brands for my sustenance during training!

Being on a training plan, it’s also easy to see how much time I need to get through the assigned sessions, so I can plan my day better.

It’s been almost nine months since my health collapsed and I had to put the brakes on training as long and as hard as I’d been since 2013. I never found out exactly what had gone wrong, only that I’d steadily been grinding my immune system down with overtraining, lack of recovery, and back-to-back racing. Last week, my friend and the editor-in-chief of Witsup published a post in which she described having gone through adrenal and chronic fatigue, and how she had to re-orient the way she lived and worked to get out of the pit she’d dug herself into. She wrote,

In January 2016 I got sick. Standard. I got over the sniffles, and carried on with life. But every time I attempted to do anything ‘normal,’ I’d wake up the next day a wreck. I’d drag myself out of bed, and jump on, nay slump myself over the bike.

I could not get out of my own way. I was feeble on the bike and in character.

…A couple of days away from training. I’ll just use that extra time to get some work done.

But, concentrating on the computer screen became increasingly harder.

I was racing an iron-distance version of life, fuelled on fumes. And I’d got away with it; until now.

Scary stuff, eh? Most triathletes probably think it could never happen to them since they believe they’re always undertrained. But recently I heard of instances of people developing rhabdomyolysis (extreme muscle breakdown that can damage kidneys) stemming from going too hard relative to their fitness level. Going over the edge is closer than we think, especially if we overestimate ourselves and underestimate the stress we put on our bodies.

These days I’m feeling thankful I can go just a little harder than a few months ago without causing another immune system collapse. May this trend continue. 🙂