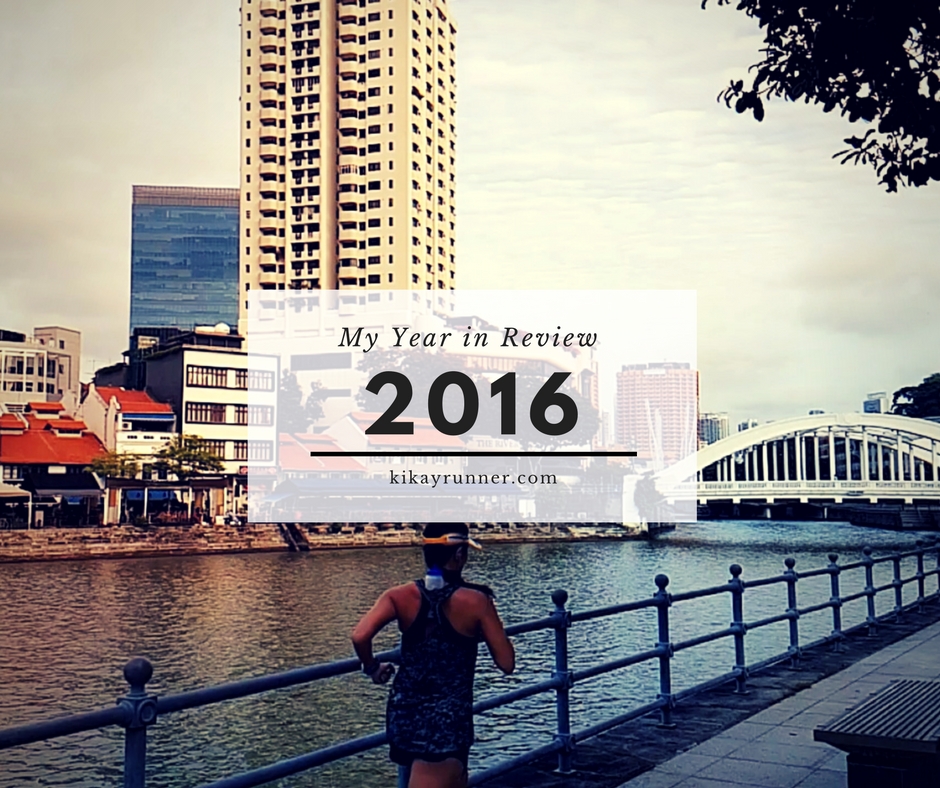 In my part of the world, the year 2016 has been… well, let’s just call it interesting, like the Chinese curse that says “May you live in interesting times.”

This year has been unlike all the years previous to it. It’s been the rogue one (pun intended for this season, wink wink) that has involved the less spectacular side of being a recreational endurance athlete. Endless weeks of training only to miss a new personal record, illness and overtraining syndrome, work stress…

Yet it would be unfair to paint this year as entirely negative. I ran a destination marathon, did two out of three legs in a half-ironman, and traveled! I didn’t really set too many goals for this year, but I definitely got out of my groove and comfort zone and was amply rewarded with new memories, great friendships, and so much joy.

Here’s a look back at the year that was.

Running the Laguna Phuket International Marathon last June reminded me why I’ve stayed away from this distance since 2010 — it freaking hurts! 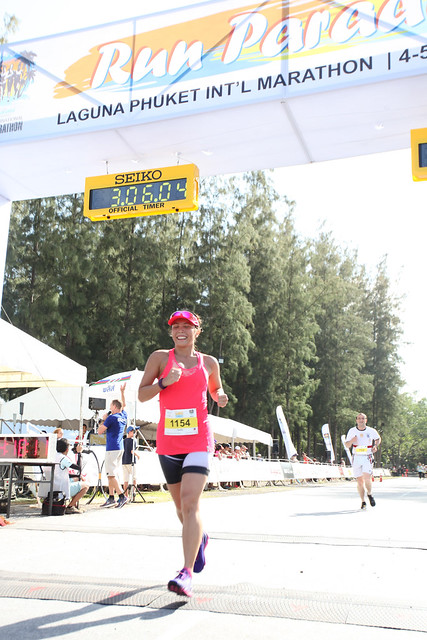 relief at the finish line

But I think that’s exactly why people run marathons. Going through that kind of pain and coming out on the other side of it to cross the finish line feels like you’ve climbed a sort of personal Mount Everest. You do it because it’s there, and you have some strange internal impetus pushing you on. (The difference between running marathons and climbing Everest is you can usually run a marathon more than once in a lifetime, and if you fail you won’t end up dead and abandoned on a mountainside.)

I really didn’t schedule my races properly this year. I wanted to do well at the inaugural Challenge Vietnam but ended up training myself into a hole after the marathon. Thankfully, I was still able to participate as the swimmer and runner of a relay team and was able to push through with the trip to beautiful Nha Trang. It sealed the determination in me to come back for a proper race next year. 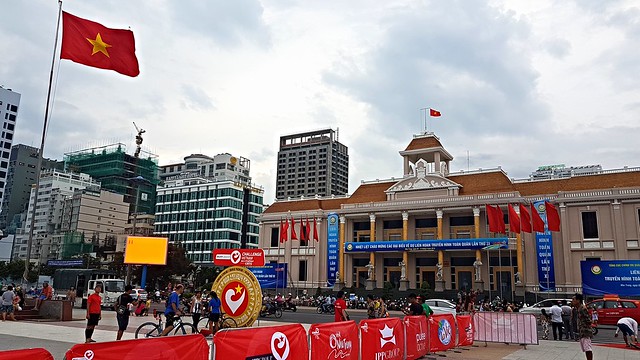 Challenge Vietnam, I’m coming back for you!

I love exploring on my own two feet, especially early in the morning. This counts not just for when I’m in a new place, but also for the familiar paths. It is always different every time and always pleasurable, even when I’m trying to slog through assigned mileage.

This year my travels took me to somewhat familiar places, but I had decided at the end of last year that I would document my runs better. And so I am proud to reveal my year-long video project:


Aside from my training runs and races here in the Philippines, I was able to take my feet out for a spin in Germany, Thailand (two times!), Singapore (four times!), and Vietnam. That’s a lot of traveling, which is the part I loved about this year.

Seen from this perspective, I am thankful for 2016. You take the bad with the good, and you learn from it. Here’s to hoping and praying for a great 2017.

One thought on “Oh, The Places I’ve Run This Year!”