As a blogger I get invited to all sorts of events, usually those announcing races. Sometimes though, you go to an event where you learn something new. I found out all about the humble potato and its potential for athletic nutrition at the Potatoes USA Workshop held last week at Epicurious in Shangri-La Mall East Wing. 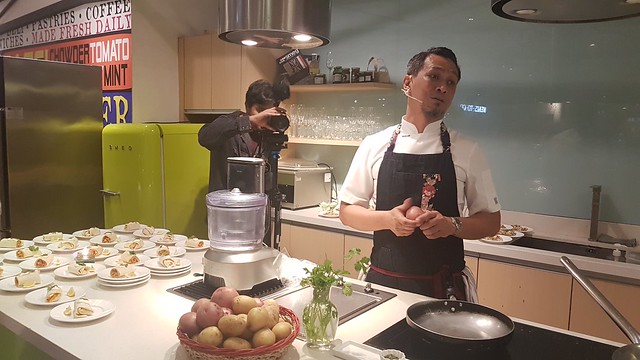 With recipes from meal delivery service Diet Diva prepared by classically-trained Chef Sau del Rosario, we were in for a night ending in full and happy tummies.

I make sure I get my calories and nutrients primarily from whole, unprocessed foods. And I do eat anything offered to me (except if I’m allergic to it) in amounts appropriate to how much I have trained or will train that day or the next. So I was intrigued by their proposition that potatoes are an appropriate fuel source for athletes.

Apparently, potatoes have more potassium per ounce than bananas do. Potatoes also have Vitamin C like oranges, but the carbohydrate content is mostly low-glycemic resistant starch, which means you avoid blood sugar spikes and crashes when you source your carbs from potatoes. A medium-sized potato is roughly 110 calories, fat-free, and gluten-free.

Of course, the way you prepare and cook potatoes can affect their nutrition content: French fries and potato chips are the bane of many dieters. But the recipes presented by Diet Diva and prepared by Chef Sau were quite filling, very tasty, and weren’t bad on the caloric scale either. 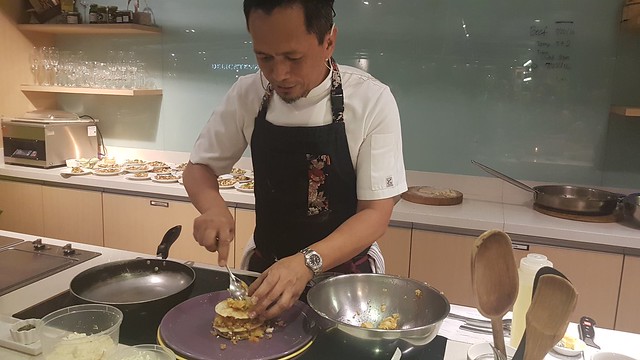 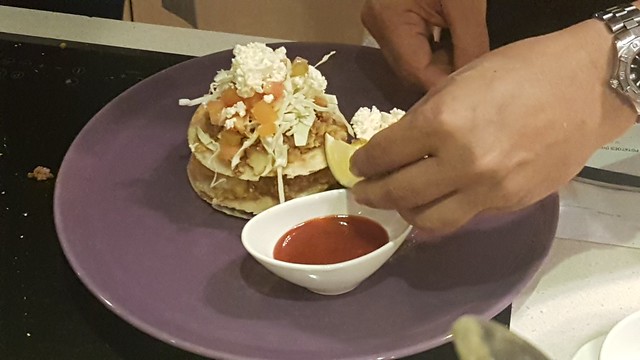 It may look light, but is actually very filling 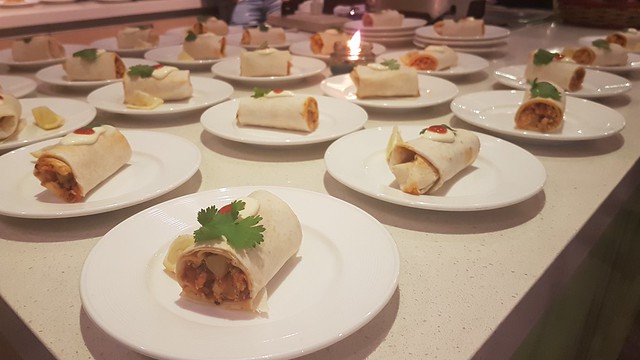 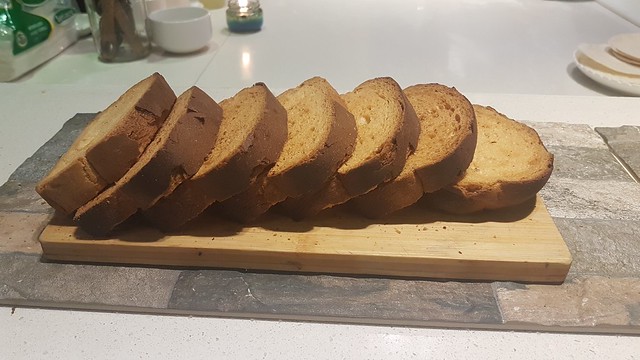 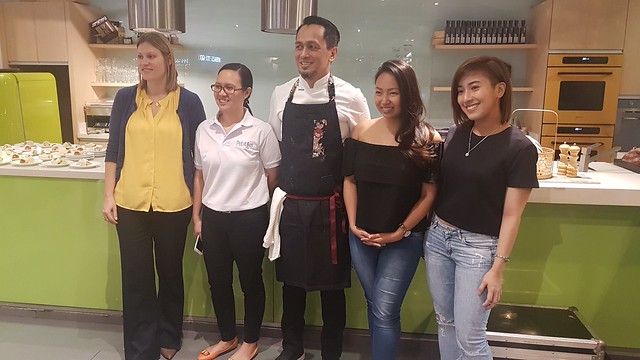 Potatoes are a staple crop in large parts of the world and the Irish were famously so subsistent on them that a potato famine caused their mass migration across the Atlantic to the USA. Nowadays, the USA is a world leader in potato production and export. The potatoes you pick up in Philippine retail supermarkets are likely to have come from there, especially if they bear the Potatoes USA seal. (Other potato exporters include China and India.)

I went home with a basket of potatoes of different varieties: the Russet potato with its high starch content is best used for baking, mashing, or french-frying; white potato is best for boiling and including in stews; red potato is good for salads, or steamed with butter. I actually didn’t mind walking around the mall with the basket because I was already thinking of the dishes I could make! 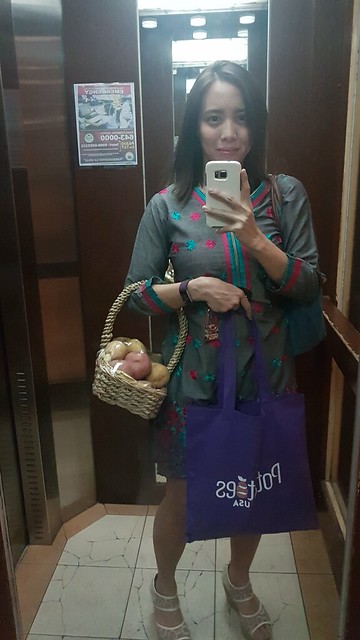 time to make balat the patatas a la Princess Sara

I ended up making baked Russet potatoes topped with cheese and bacon, which were scrumptious! Pairing a whole potato with roasted chicken, I didn’t even notice not having any rice with my dinner. 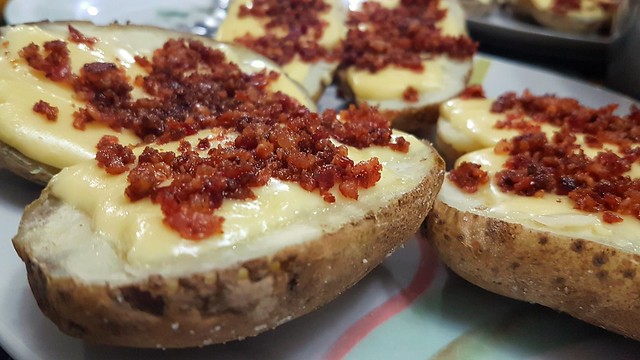 There’s nothing worse than running on fumes when you’ve still got a long way to go. A dinner like that would be best before a long morning run or ride so you can get the most out of your training session.

Thanks to Potatoes USA for my weeklong stock of potatoes that have fueled every day’s sessions. Looking forward to trying to cook the rest of Diet Diva’s recipes for myself as well.

If you’re smart about how you prepare your food and the timing of carbohydrate consumption, you can definitely enjoy a wide range of dishes while still living up to your performance potential.