Now that I’m sure my health and fitness has a firm foundation, it’s time to look at how I intend to train for my first race of next year in Ho Chi Minh City. I managed to run outdoors for more than an hour last week and wasn’t smashed by the end of it, which bodes well for putting on the mileage and time on my feet.

I don’t get to run in the early mornings lately due to the babysitting schedule we’ve worked out in our household — I watch my toddler nephew when his parents go off to work until my parents get back from their morning gym session. This means I only get to do my workouts around midday or after. I’m thankful I have treadmill access at the gym and use a bike trainer to complete most of my cycling sessions, but there’s something awesome about running or cycling outdoors at the break of dawn. The pictures are better, too *wink* 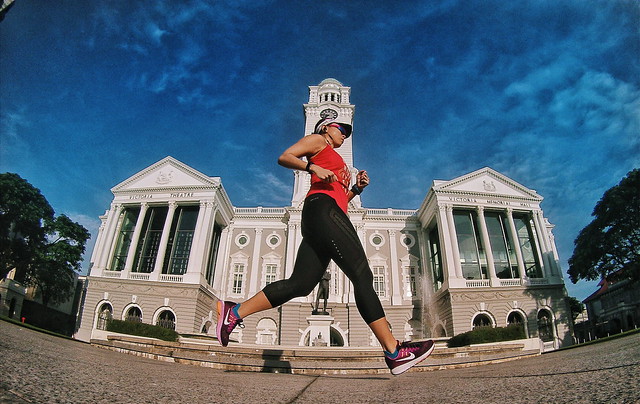 Given the amount of food and socializing that happen during the holiday season, I’ve always made it a point to have a race locked down in the first quarter of the coming year. That’s usually a 5K, but of course I couldn’t pass up the opportunity to run in another country (and HCMC is too far to travel to run only 5K). It’s important to me never to go fully sedentary at the end of the year.

Speaking of racing, for many runners the Condura Skyway Marathon has been a race that jumpstarts Manila’s marathon season every year. So it was a big blow to the community when organizers announced its postponement. I’m sure runners are rethinking their race plans. Here’s to hoping for CSM to come back soon!

Meanwhile, I need to add a stretching/flexibility workout to my weekly routine. Doing a yoga session after a run at the Adidas Fit Fest on Sunday reminded me that I need to maintain a good range of motion, especially through my hamstrings and hips where most of the tightening occurs when you run a lot.

I’ve been doing a lot of upper-body and core strength work though, which showed as I went through the vinyasa sequences and my favorite arm balance: 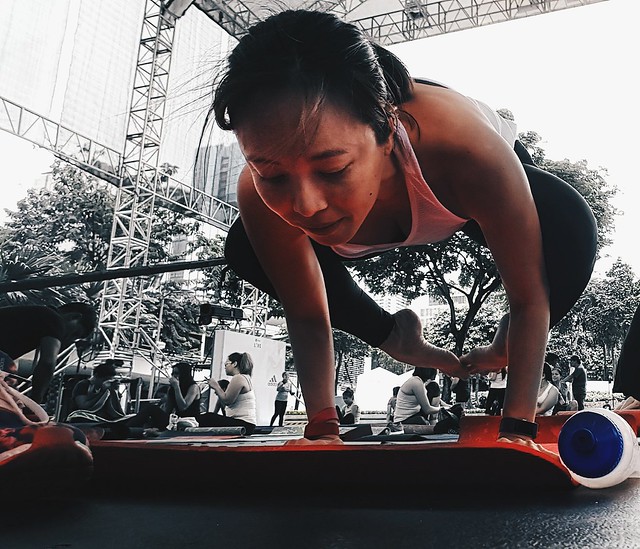 I really like the headspace I’m in these days: I am excited to build up to a race but am also not too hard on myself. Being able to move is already a celebration of life and the opportunities and abilities given me, and I won’t waste that by being fixated on splits and speed. I’m approaching next year’s races with gratitude that I’ve got my health back. 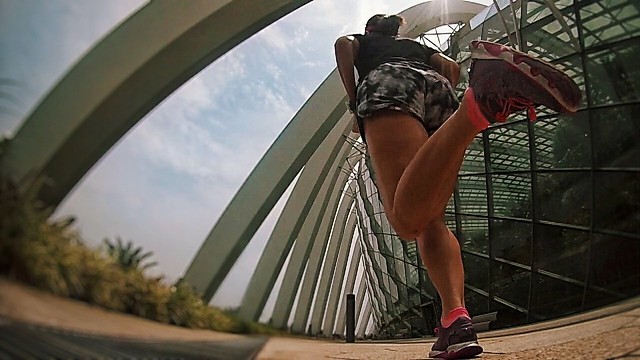