Can you believe it! It’s a week beyond a month since I started on this holiday fitness challenge. That’s time enough to create some habits, like finding the time to exercise most days of the week, drinking plenty of water, getting enough sleep, and pretty much take care of myself. On Friday night I had a headache and some nasal congestion, but after taking a Decolgen and going to bed early, the next morning I was fine. I have not felt this robust in years!

You know what bums me out though? Due to years of heavy training I have gotten used to having a certain body weight and shape; now that I’m about 7 pounds over that, my clothes don’t fit the way they used to and I don’t quite feel like myself. Visually though I’m not much different. In fact, people have told me I look well-rested and not haggard. 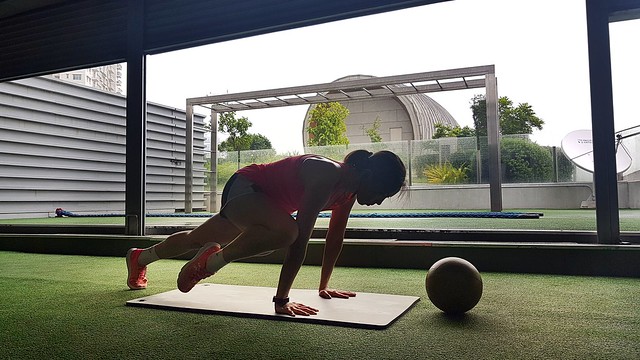 I got into exercise as a way to drop the pounds, but recovering from over-exercising meant drastically cutting back on volume and intensity, which means weight gain even though I have not been pigging out at all. 🙁 I know that if I want to lose the extra chub I have to increase intensity, but my self-imposed heart rate upper limit means I have to back off even if I am feeling good enough to push myself harder. It’s really strange to be running with my mouth closed and not panting, but have my heart rate running at 160 bpm. In a masochistic way I’ve always enjoyed those kinds of sessions where I’m just on the edge of blowing up, but I now know those need to be buffered by easier sessions.

It has been three months of lower-intensity training and I’ve grown able to run far longer at my maximum aerobic function heart rate before I need to scale back efforts as heart rate creeps up over time. So I think that when December rolls around I’ll start reintroducing tempo efforts during weekday runs. Maybe I’ll even drop in on the Tuesday Nike Run Club speedwork sessions. (One word to describe those: lung-busting.) I’ll still do long runs at MAF though as I start building mileage for the Ho Chi Minh City half-marathon.

This is the final week of the NRC holiday challenge and I am so happy I signed on to do the app-coached run sessions as well as the Thursday NRC sessions. More than getting me out of the house to exercise during this time of year where people’s fitness tends to drop due to being busy, I’ve made great new friends who share the same love for running. What I need to do now is continue to build on this base of fitness and motivation. 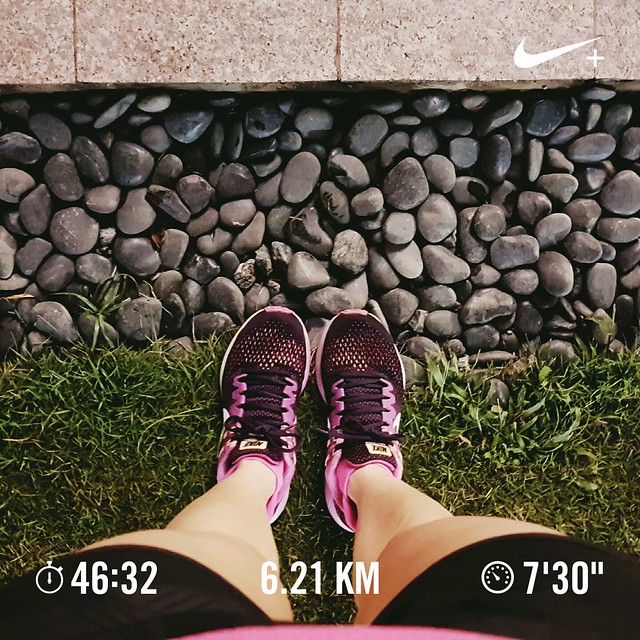