When fitness coach extraordinaire Toni Saret offered me a race slot to the Sofitel Manila Half Marathon, I was in Germany taking stock of my health and crossing races off my calendar. I asked her if she had any 5K bibs instead. And so that’s how I found myself at the CCP Open Grounds last August 21 lining up to run despite being jetlagged and not having slept yet. 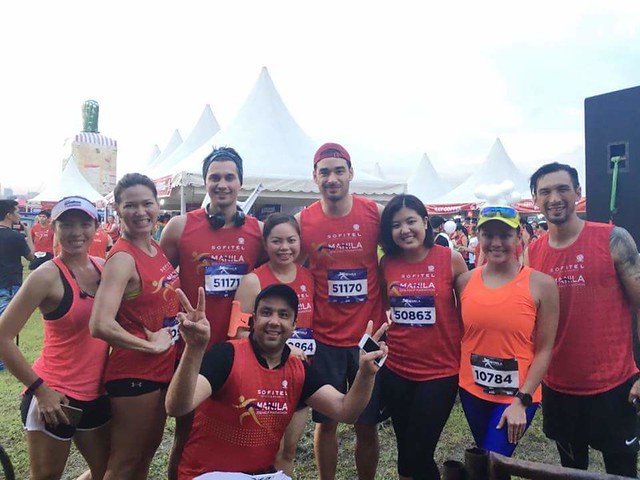 Due to the rains on previous days, the open grounds were a bit mushy, and I had to take care of where I put my feet to prevent ending up on my butt. 🙂 But apart from the mud underfoot, it was yet another seamless Runrio production. Check out the race results for Sofitel Run 2016 here.

This was my first time to participate in this race, but I love seeing a major hotel brand like Sofitel back this race year after year. The Sofitel Manila Half Marathon also benefits Virlanie Foundation which has various programs to respond to the needs of children living in the Foundation, in the streets, and those living in Virlanie-supported communities. It makes the morning’s effort feel more meaningful because you know in some way you’re helping change someone’s life for the better.

I don’t really have much to report on how I did, although a finish just outside the women’s Top 10 isn’t too shabby considering my fitness level. Racing did give me a better idea for where that level is, and while it might not be high at least I can start building a stronger foundation on it. 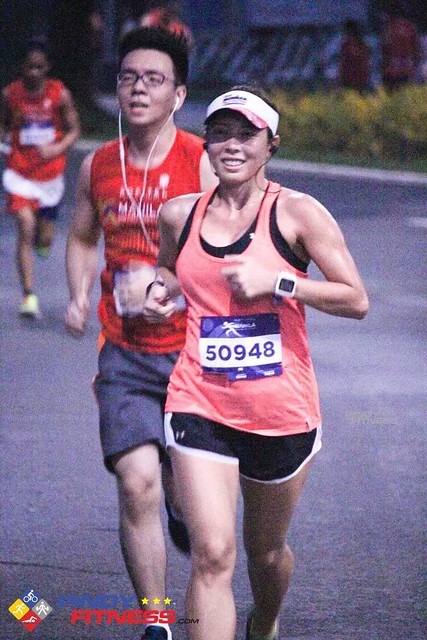 smiling as the endorphins hit

After the run we rewarded ourselves with breakfast at Spiral, Sofitel’s reknowned buffet. The dizzying array of dishes as well as the stellar service from the staff was a great reward, and from the number of people sitting down to eat in their Sofitel Run finisher shirts, everyone else was thinking the same.

Hopefully by next year at this time I can run a distance that will merit a finisher medal and will justify the buffet breakfast. 😉

2 thoughts on “Sofitel Manila Half Marathon”