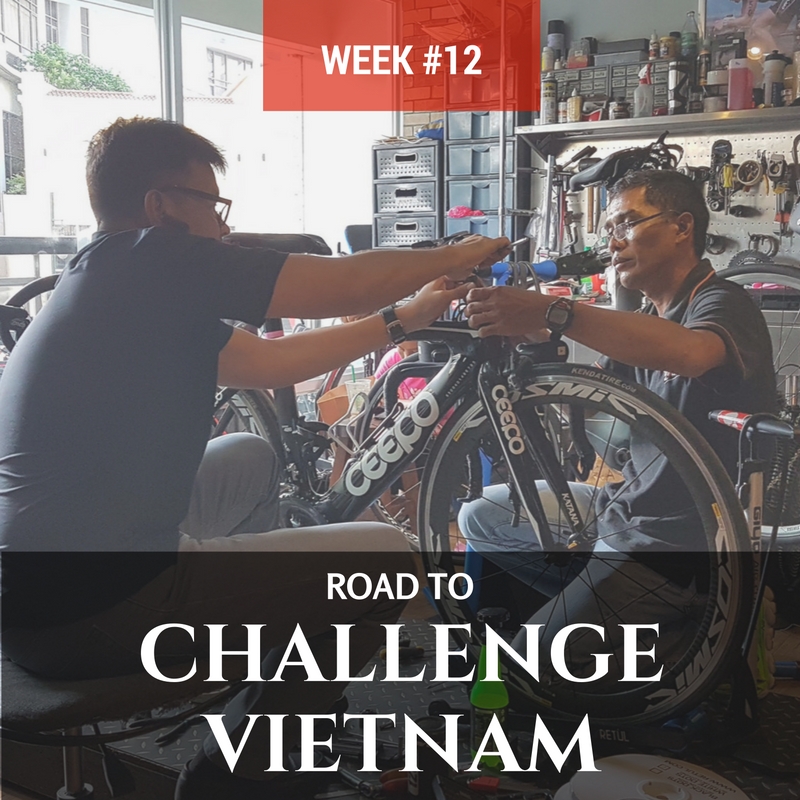 Last week was a bit of a blur as I battled jet lag, catching up on work, and making sure all systems are go for next week’s trip to Nha Trang for Challenge Vietnam.

Because I had my race registration transferred to a relay, I had to wait for my prospective relay teammates to register. With Challenge Vietnam, you can register as a relay with friends or indicate your interest to do one leg and the organizers match you up with potential teammates.

Initially only tapped to do the swim, I now also have to run the final half-marathon as our relay runner never got back to us. I don’t really mind though; my main issue is I’m not fit enough to be out on the entire course for what could take me longer than six-and-a-half hours to complete. With the bike leg taken care of, I’ll treat the swim as a morning warm-up and the run as my main workout for the day. At least I can still enjoy my hotel’s buffet breakfast after the swim! 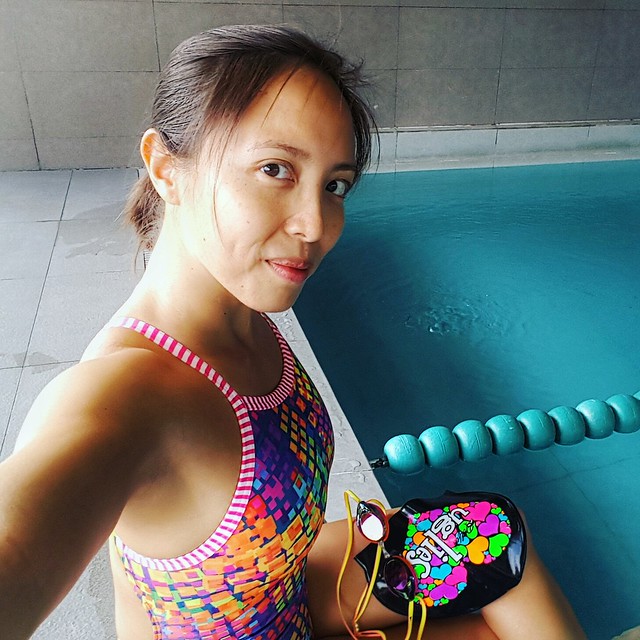 Bumping up swim mileage was easier than building long run fitness, though.

I felt a burden lift off my shoulders when I decided not to do the entire race as an individual competitor, which only confirms that it was the right choice. As a result, I found last week’s workouts much more enjoyable as well. It is after all the last two weeks leading into the race and nothing I do now will improve my fitness very much for what’s up ahead. All that matters is just keeping the engine turning over. 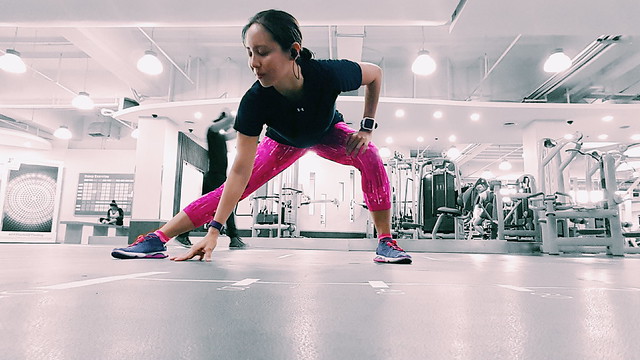 Because I’m not doing the bike leg, I’ve done considerably less bike work. That doesn’t mean I’ve left my bike to rust, though. Thanks to the team at Primo Cycles as well as Jerry Santos of Ceepo, Aki is ride-ready.

This is Aki 2.0 because Jerry replaced my 2014 Katana frame with the 2015 edition. There’s no difference in the geometry, but it now includes two bosses on the top tube for easy installation of direct-mount bento boxes, as well as a CO2 cartridge holder on the chain stay. Glenn the master Retul fitter from Primo made sure the bike was set-up exactly as the previous one was so I could still have an optimized fit. 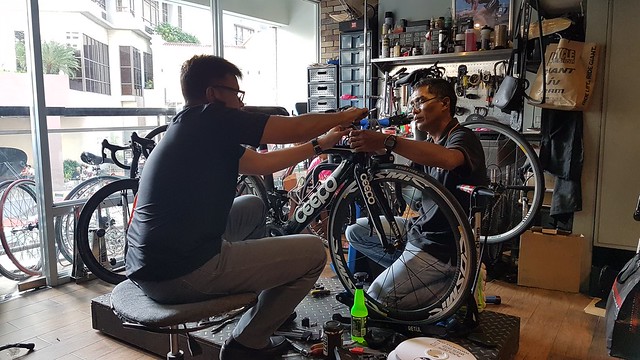 Now all I need is to get on and actually ride the bike.

I’m not bringing the bike with me to Vietnam though; I’ll probably be back on it on the open road after the race. Until then it’ll just be me and my own two feet splashing in the water and hitting the pavement.

It’s been an interesting racing season with an unexpected conclusion, but I’m back and I’m still loving the lifestyle of being a recreational endurance athlete. 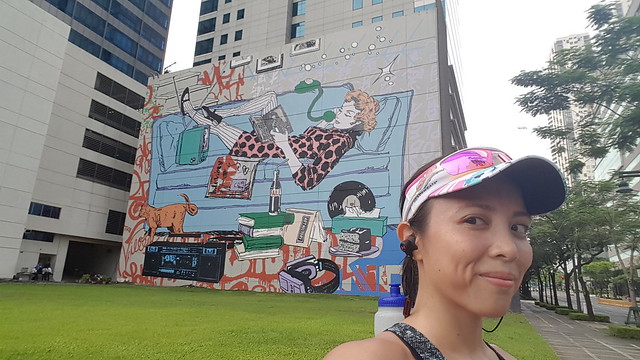 Catch you on the road.