Can you imagine, it’s the 40th year of the National Milo Marathon already! Milo has been part of the national running psyche for so long, and I still count qualifying for the finals during its 34th edition one of my best sporting achievements. 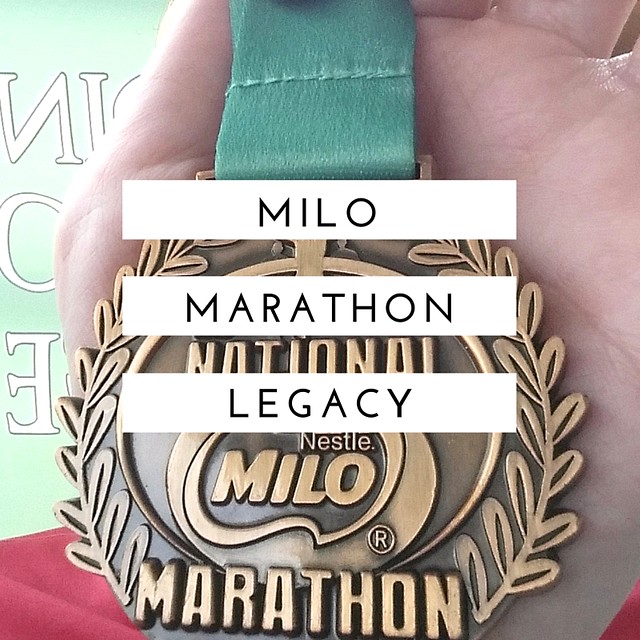 This year, Milo has chosen to focus on key races around the country to find the top runners to compete at the finals set for Iloilo City on December 4.

Now working in conjunction with PATAFA, the Philippine Olympic Committee, and the Philippine Sports Commission, the Milo Marathon offers automatic qualification for the finals to national athletes, ensuring they do not over-race themselves en route to Iloilo.

Milo Marathon has established a legacy of excellence and grassroots development unmatched as yet by any other race in the country. The Milo Marathon has been the proving ground for many of the country’s top runners: defending queen Mary Joy Tabal is set to compete at the 2016 Olympics in Rio after a hard-fought qualifying campaign supported by Milo. This is also the 7th straight year the Milo Marathon will benefit the Help Give Shoes advocacy that donates shoes to underprivileged school children through the Department of Education.

This weekend promises to be another wet one in the usual Milo Marathon Manila tradition, with a tropical depression on its way. See you on the road!