With only 12 weeks to go until Challenge Vietnam, I have been trying to stick to my triathlon training plan from MaccaX. Last week I ran into a few roadblocks.

I hadn’t looked at my bike since I packed it after the Bintan Triathlon. After a week of lazing about I decided to put it back together. I’m starting to get the hang of bike packing by myself but I always build my bike with bated breath. Who knows what airport baggage handling may have done to it?

Externally it looked fine: none of the levers, gears, hangers, and frame had been damaged. However, the expander bolt on the fork just wouldn’t tighten and sit properly. Hence I had to bring the bike to Primo Cycles for a major tune-up and checking over. That meant leaving it over the weekend and missing any long ride planned. (Not that I had planned one.) 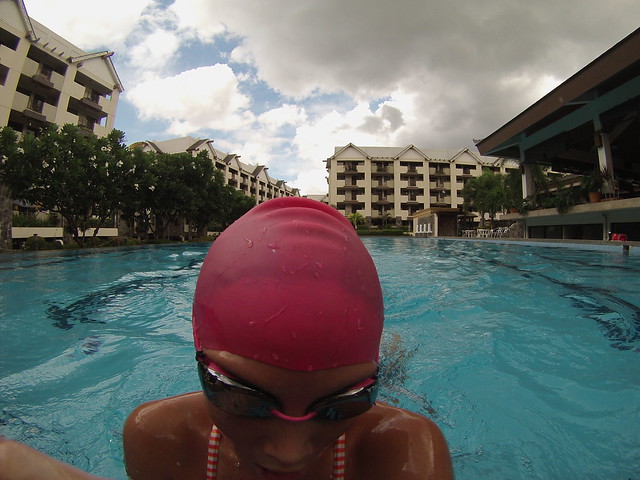 Meanwhile, I’ve been doing more of my training sessions indoors. While attending two Olay Regenerist events over the past few weeks, I discovered the skin on my face is worse than 70% of women my age and skin type. Oh, no! I love having a tan… I just do not want to end up looking old with a leathery face. Going out into the elements without sunblock and moisturizer can do that.

So I’ve been up to some heavy-duty intervention: staying out of the sun, sleeping early, and using the Olay Regenerist youth serum and sculpting cream. Thank God for indoor pools, even though 25 yards still isn’t the same as 25 meters. Treadmills and spin bikes, while effective, are not as fun as running and cycling outdoors.

(My face is already looking more youthful and dewy, though. *wink*)

The biggest roadblock isn’t a training one, but an immigration one. I scheduled my flights out to Ho Chi Minh and Nha Trang for the 8th of September; the race is on the 11th. That’s exactly six months before passport expiry on the 8th of March next year. Right at the check-in counter the airlines aren’t likely to let me through due to immigration regulations — Filipino tourists need to have at least six months’ validity on their passport to be allowed to exit the country.

Here’s the crazy part: trying to book a passport renewal appointment. On average it’s a 45-day wait between booking and appointment, but in my case it’s more like 60 days! So now I’ve asked for some help and hopefully I get an earlier schedule. Please pray for me. I really want to race in Vietnam in September!

Otherwise I’m going to have to look for another race. Challenge Nusajaya sounds good. However, the logistics from Singapore, Kuala Lumpur, or Penang are a little complicated (and expensive as a solo traveler!). It’s also earlier, which means I will be underdone.

Challenge Kanchanaburi in October is the next best option, but I’d rather travel to another country aside from Thailand this year. (Again, the racing is just an excuse to see the world!)

It reminds me of the interminable wait for my visa to Germany to race Challenge Roth back in 2014. I had no idea if Germany would grant the visa. In faith I continued as if I would be departing on schedule.

At the very least, getting back into the habit will keep me in shape. Haha 🙂 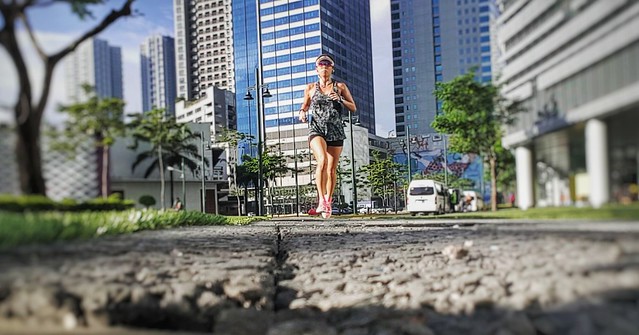