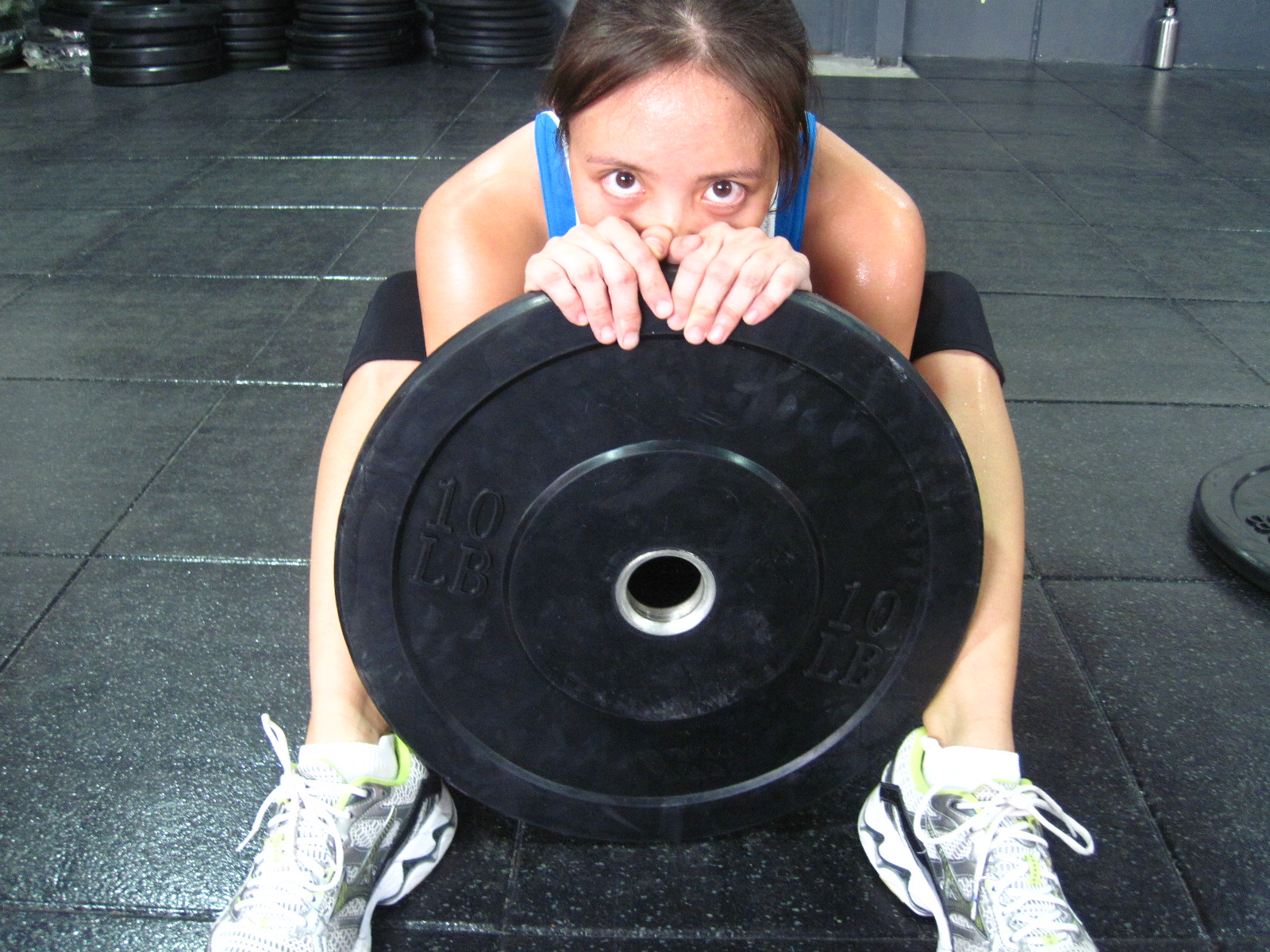 It’s been six months since my resignation from my gym job, and while I miss the daily access to good-quality training equipment and personnel, I realize how strange gyms can be.

I’ve identified about six types of people I’ve encountered at the gym. This is by no means an exhaustive typology, but just a compilation of observations after working at a gym chain for eight years.

I stepped out of the four walls and into the outdoors many years ago and found that while I can certainly build a great body in the gym, training outdoors builds memorable and irreplicable experiences in this big world of ours.

A gym is just like a nightclub, a friend of mine known for making scandalous statements once told me. I laughed at him then, but it’s true: where else do you go to chat up scantily-clad people over loud music on the in-house sound system?

People socialize at work and at parties, but usually there are common interests and people that bring them together. At the gym, individuals from almost all walks of life come through those doors and it’s hard to think of them having anything in common with each other. Or do they? I’ve been living and breathing the gym environment for years, and while there are many people, there are a few obvious types worth noting.

There are the all-business types who rarely make eye contact with anyone or breathe a word except to grunt in exertion. They get in there, do their preferred workout, shower, then leave. Were they even there? They do tend to get the results they want. You just wish they’d crack a smile sometimes.

At the opposite end of the spectrum are the social types who talk to just about anyone. Breathe a comment about the weather anywhere in their hearing and you wind up sucked into a discussion about anything from politics to shoes. Should you manage to extricate yourself from their grasp, be warned you are now on their list of People To Shoot The Breeze With. Which is fine, if that’s your sort of thing.

There are the avid group exercise attendees who blast through two or three consecutive classes. Some even stay entire Saturdays and go through the entire timetable of classes. These are also the same people you’ll find happily eating their way through a nearby buffet as a pat on the back for their efforts. You don’t know if they’re trying to lose weight, or just making room for the amount of food they eat. In any case, at least they’re happy.

Let’s not forget to give a shout-out to the metalheads who walk around sweating on machines, picking up rather heavy weights, grunting and straining for a rep or two, then hurling those weights onto the floor. They usually do this in front of full-length wall mirrors so they can sooner flex and see how pumped up they’ve gotten their biceps and shoulders. Sometimes they even sneak a peek at their abs.

Some people use the gym as an opportunity to network for direct-selling products, from underwear to dishwashing soap. Others try to recruit for multilevel marketing, which isn’t bad in itself, except when you repeatedly get texts from them asking for contact numbers of your friends, saying they won’t know you were the one who gave their numbers.

And then there are those whom you see walking around the equipment, but you never see working out. You might start wondering what they’re doing in the gym in the first place, for hours on end. One day, you get your answer.

I was using the public internet terminal at the gym, Facebooking, when a familiar-looking guy at the next terminal asked me how to create a Facebook account. I pointed the sign-up form out to him. He went through the motions of signing up, but didn’t go through with it. He asked me, Do you often work out here? I told him I was about to teach a class, and he said he was done with his workout already.

And then it hit me where I’d seen him before. At the same gym, about two years ago. This guy had forgotten that he’d chatted me up then too, using the same pickup lines (sans the Facebook reference).

The gym is like a nightclub. You meet all sorts of people there. It really depends on you what you want to take away from it.

An earlier version of this article appeared in Total Fitness Magazine October 2009.

7 thoughts on “Six Types of People at the Gym”