I am currently in triathlon offseason.

…I mean, I was in offseason — until I heard Mirinda Carfrae is coming to town this November 28-29 to join the Bataan International Triathlon! 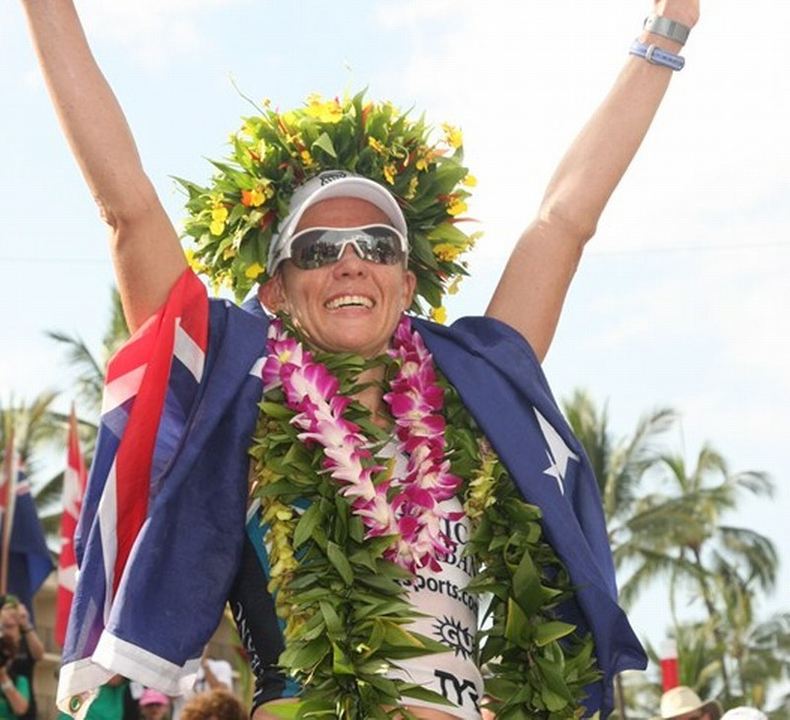 I raced Challenge Roth in 2014 when she won it, but I never caught sight of her the whole day. The only time I saw her was the day after, during the awards lunch and the volunteer dinner and after-party.

Rinny and me at Challenge Roth

At the Bataan International Triathlon, Rinny will line up alongside everyone else because there’s no pro category, only a small prize purse for anyone who places in the top five. This will be an awesome opportunity to see how a champion races up close, outside the trappings of the major races. (And maybe, if I train hard and am very, very lucky, I’ll get to stand on a podium with her. A BIG maybe.)

Here is Rinny’s message to everyone, inviting you to join her at the race!

We all know Rinny as a great triathlete. What most people don’t know is that she champions social causes and charities such as World Bicycle Relief, which aims to provide bicycles to residents of rural Africa to help connect them with education, healthcare, and economic opportunities.

When Rinny comes to the Philippines, she won’t just be racing; she will help launch the Batang Tri Grassroots Program that aims to fight poverty in the Philippines and Asia through multisport.

The Batang Tri program for young athletes is two-pronged: an elite program headed by Coach Melvin Fausto of the Triathlon Association of the Philippines will identify young talent that can be trained and nurtured to represent the country as elites in ITU and eventually Olympic events. The age-group program headed by Coach Jojo Macalintal will take under its wing young age-group triathletes to grow their love for multisport. SWIMBIKERUN.ph’s Carlos De Guzman will be the Batang Tri program head administrator.

The Batang Tri Program will be funded by the proceeds of the Bataan International Triathlon, and then by a multisport team whose monthly membership will go to sustaining the program. Members (who may also be members of other local tri teams) will get race and bike kits, access to training programs, and access to monthly training clinics by resident and guest coaches. 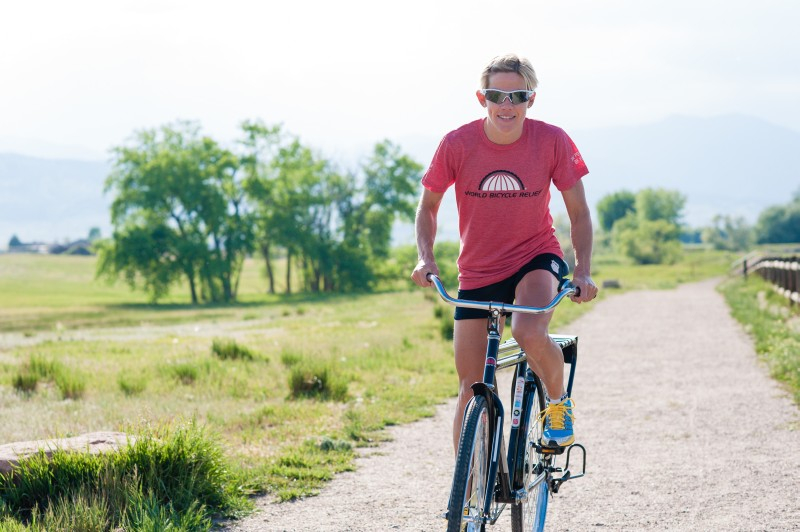 There are two categories at the Bataan International Triathlon: LARGO (1.5km Swim, 55km Bike, 11km Run) and RAPIDO ((750m Swim, 30km Bike, 5.5km Run) to be held on November 29. You can race these as an Individual, as part of a Relay team, or as an Amigo team where you and a partner must start and finish together.

A junior aquathlon will also be held on November 28. Individual and Parent-Child teams may join this race.

Come join Rinny and me on the starting line at Bataan International Triathlon. Register now! 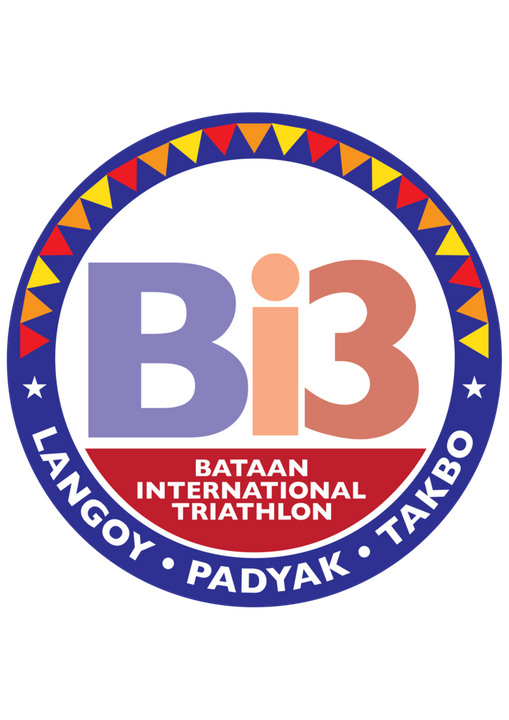