This is my special Phuket episode featuring an interview with James Cunnama as well as a bit of a wrap of my last few days touring the island. 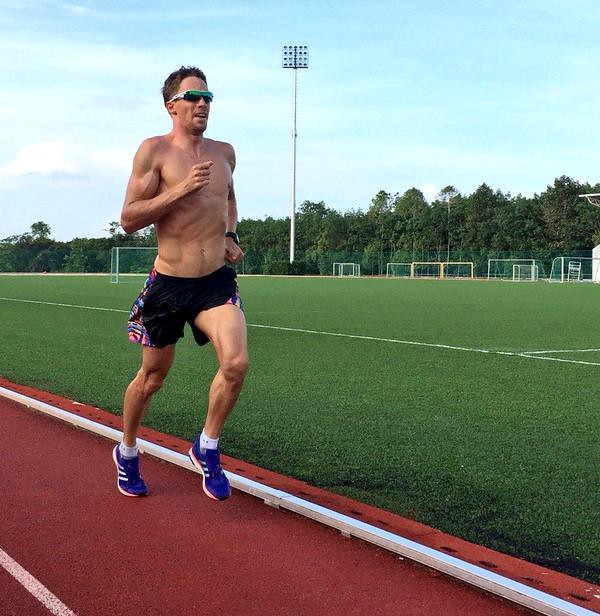 Born in one of the major centers for endurance sport in South Africa and the child of two parents who had completed multiple Comrades Marathons, James Cunnama very early on discovered the joys of long-distance running. He excelled in the junior categories at local races and was completing half-marathons at the tender age of 16. But it wasn’t until he moved away to Port Elizabeth for university that James discovered triathlon. Volunteering at the Spec-Savers Half-Ironman in 2004 and the full distance the year after gave him a taste for one of the toughest single-day endurance events in the world.

A cheeky email to Brett Sutton in 2008 and being able to join his squad catalyzed his rise through the professional ranks. James soon began hitting podiums. 2010 was a particularly productive year as he won the tough-as-nails Alpe d’Huez Triathlon, then went on a streak in the US, winning Ironman 70.3 Austin as well as two ironman races (Rev3 Cedar Point and Ironman Florida). In his win at Challenge Roth in 2012, he recorded a sub-8 hour time. The following year he placed 4th at the Ironman World Championship.

James is half of the triathlon world’s fastest couple, winning the Ironman 70.3 South Africa in 2014 alongside long-time partner Jodie Swallow. 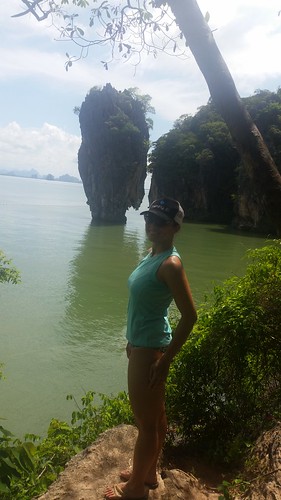 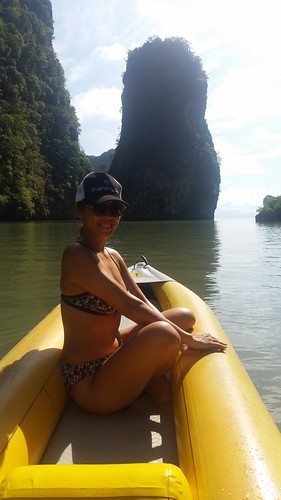 Check out Two Sea Tour for the best boat tour in Phuket! I had excellent car rental service from Happy Car Hire — rent a car for as low as 800 baht/day. And if you need a trusted taxi service in Phuket, Louie is the man to call (message me for his number).